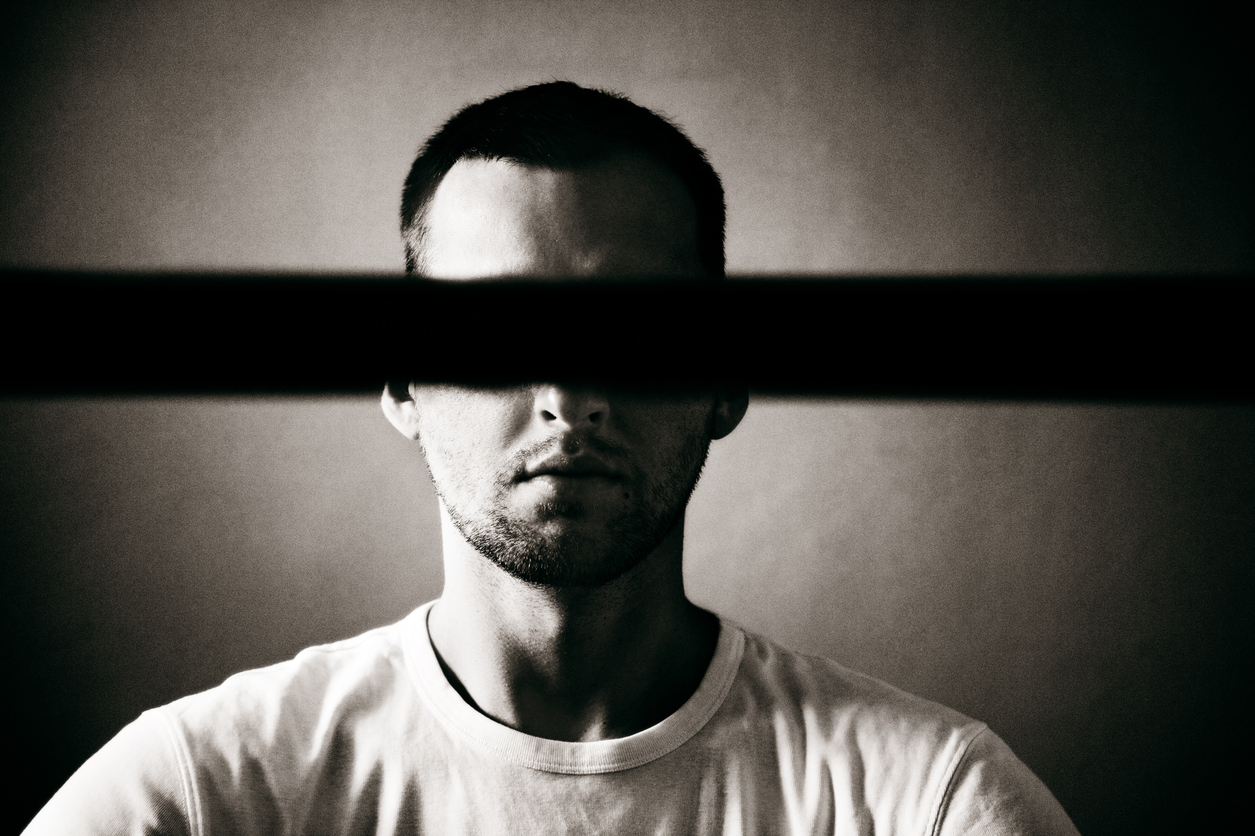 Empathy and compassion go hand-in-hand, right? It’s a given that the best way to care about other people is to walk in their shoes and to see how they feel.

Not so fast, say Yale Professor Paul Bloom. In his new book Against Empathy: The Case For Rational Compassion, Bloom explains that empathy, in fact, often prevents compassion. How? Because there are limits to compassion – the amount of money we donate to different causes, the time it takes for us to help someone in need, or even the psychic toll it can take on us.

Since these limited resources entail trade-offs, empathy can lead us to make poor decisions about how we use them. As described by journalist Jesse Singal, the biggest problem with empathy is the “spotlight effect”

The “spotlight effect” simply refers to the fact that the act of feeling someone else’s pain causes us to zoom in on that pain and want to do something about it, often at the expense of other, more important causes. When, to take a real-life example Bloom invokes, the Make-A-Wish Foundation spent thousands of dollars to let a terminally ill child be Batman for a day in San Francisco, that was the spotlight effect: The focus on a single child’s suffering (and joy) led good people to spend a sum that could, put to more efficient use, save many lives.

That’s the problem with empathy – we tend to focus on what’s immediately in front of us, which means that we lose the opportunities to make a big difference. Indeed, we are wired to respond to the emotional appeal of one person rather than the rational need of many people.

In 2004, for example, several researchers at Carnegie Mellon had people take a survey which earned them five one-dollar bills, and then were presented with a letter giving them the opportunity to donate to Save the Children, a charity that focuses on the well-being of young people all over the world. Some letters were filled with statistics about hunger and poverty in Africa, such as “food shortages in Malawi affect more than 3 million children”; others described the story of “Rokia, a seven-year-old girl from Mali, Africa, [who is] desperately poor and faces the threat of severe hunger or even starvation.”

People were fairly generous after reading the statistics, donating just over a dollar out of their five. But when people read about Rokia, they donated almost two and a half dollars. What the researchers discovered, then, was that when people heard stories, they became over twice as generous as they were when they heard about causes. (based on Made to Stick by Dan and Chip Heath, 165-168)

So we have a dilemma – if we truly want to make sure our resources have an impact, we should try to be dispassionate about how we help others, but it’s human nature for emotion to drive us, and focus on a small number of people and issues.

There’s no easy solution to this problem, and we will never be like Mr. Spock who said that “Logic clearly dictates that the needs of the many outweigh the needs of the few.” But as we move towards the end of the year, we can add a dose of rationality to our compassion.

As my wife and I made our end-of-year donations, we certainly supported the causes we cared about. But we also went to the website The Life You Can Save, a website that uses research and evidence to ensure the maximum impact of each dollar spent, and we chose several charities to support.

The Iodine Global Network, for example, “provides universal salt fortification programs at roughly 5 to 20 cents per person covered, [and] is one of the most cost-effective ways to help secure adequate nutrition for the chronically malnourished.” Population Services International “provid[es] contraceptive access…in the developing world…[which is] one of the most cost-effective ways of keeping our girls in school, translat[ing] into enhanced economic wellbeing in adulthood.” .

These causes weren’t necessarily sexy. They weren’t even ones we felt all that emotionally connected to. But we wanted to move away from the spotlight and towards impact, and to make a difference to as many people as we could. If we had focused only on empathy, we would have been losing the chance to truly help thousands of people.

And while empathy can sometime prevent compassion, perhaps compassion can lead us to greater empathy. We can start to hear people’s stories in new ways. If we start with cool rationality as a guide for our compassion, then maybe, we can warm our hearts a bit more when we show our care for others.