Are You A Beard? 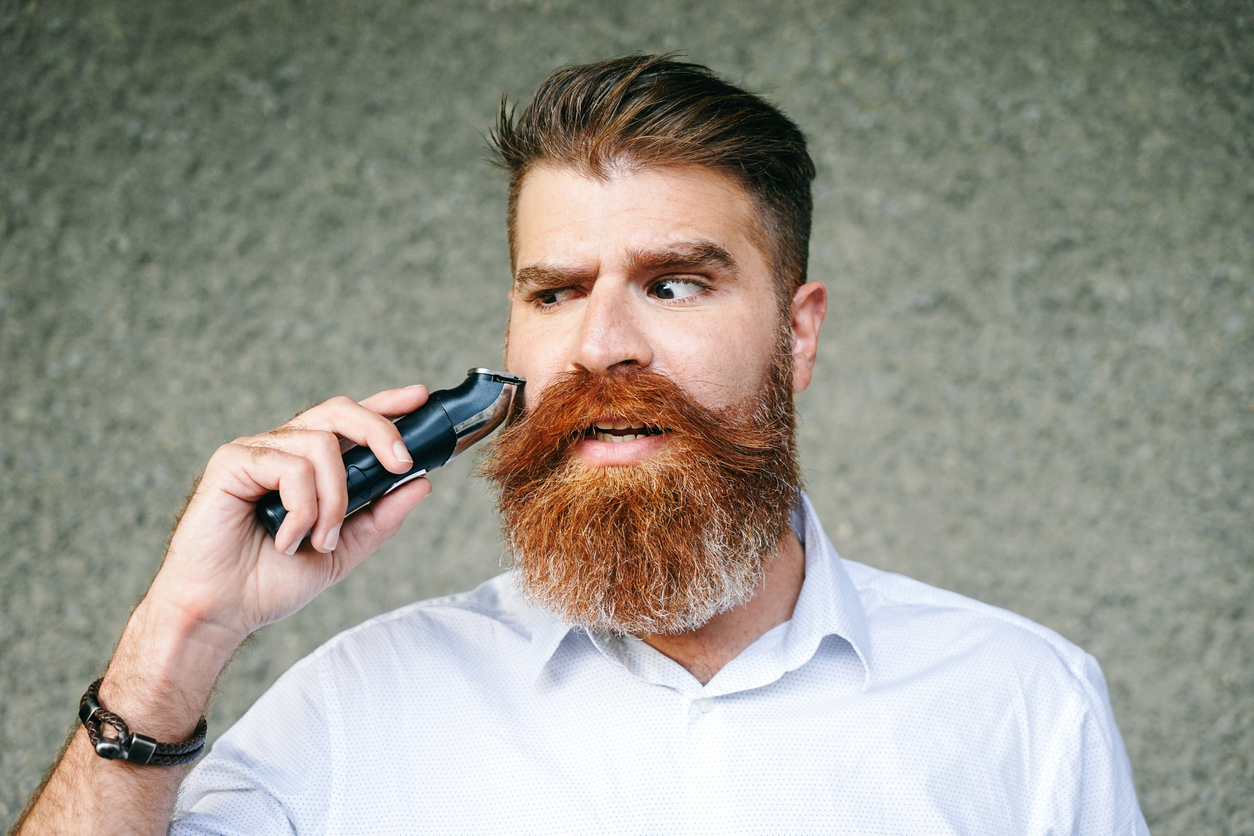 A “beard” is an antiquated slang term for someone whose social presence serves to mask aspects of someone else’s true self from the public.  In the early days of queer culture, a “beard” was a wife, girlfriend or female companion who acted (wittingly or not) as social cover for a closeted gay man. In the days when virile movie stars dated beautiful women to cover up their secret gay lifestyles, the beard was an indispensable part of the social order. Today, at least in the rarified culture bubbles in which I float, being gay isn’t the shame issue of yesteryear, and few if any need to maintain a sexual identity cover-up. The beards most likely to be seen nowadays cover up the inconvenient, unpopular, or embarrassing identities of some who are too ashamed to own publically.

In personal relationships the beard often functions as a social relationship which benefits the beard-wearer by inclusion. Whether one is a beard or wears one, it’s seldom if ever a matter of sexual identity which is being disguised anymore. This year the growth of the political beard has been unmistakable. Joe lives in an all-Republican community and his wife Marcy is the local RNC chairperson. Joe is secretly a Democratic voter this election, but Marcy serves as his beard because everybody knows how loyal Marcy is to the RNC. His loyalty is assumed by association. There were more than a few Joe and Marcy-type beards this last election cycle, but by far the majority of beards found themselves surprised in the days and weeks following the election to discover they had been used as stealth cover by some who were too ashamed to admit they were going to vote Republican this year.

Politics is not the only place a beard and those who wear them appear. Sam’s very busy job is his beard, covering for the fact that he loathes his family and wants to spend as little time with them as possible. He is praised for his diligence and his family is so well-kept nobody suspects the truth. Nina’s famously unstable boyfriend is her beard, covering up her socially unacceptable ambivalence towards commitment. She is praised for her patience and his issues are so well-known nobody can see how his erratic behavior benefits her. Rob’s religious devotion is the beard for his unbelief – nobody would suspect a person who is at his house of worship whenever the doors are open to be a secret agnostic. His ubiquitous presence in his faith community attests to his devotion, and nobody questions his heart.

I’ve been a beard myself, so I know what it’s like to suddenly come to a realization that my role with another person is not what I think it is. My first husband struggled with deep, profound, and secret religiously-induced shame over his same-sex attraction, and at 21 married the most famously heterosexual person “everybody” knew – me – and proceeded to produce four children, one after the other. His wife and children were the disguise he wore to hide the longing he loathed but could not resist, which ultimately killed him. Shame and secrecy killed him, and his beard didn’t realize she was stubble until she had been shaved clean off.

I’ve been a beard, and I’ve worn one too. The beard I wore was an outworn religious identity, one which fit me for a time but no longer looked or felt authentic. The beard got me into the doors I longed to open to me, brought me the love and acceptance I longed for, but when I beheld my own face I couldn’t bear the hypocrisy, and had to shave it off, so to speak. The trouble is – a beard makes me itch, and I can’t stand it for long.

The purpose of a beard is disinformation: the beard exists to give a false impression; one which will save the person in hiding the trouble of being their authentic self. Authenticity is expensive. It can cost a person their comfort zone.

Can you tell if you’re a beard, or if you’re wearing one? Answer these three simple questions to find out.

This is how you can tell if you’re a beard, or if you’re wearing one:  Identities which illicit feelings of shame need the cover of a beard, while identities that reinforce someone else’s inauthenticity for their own benefit are themselves a beard, a cover-up. Wearing a beard will make you itch if you possess a sensitive conscience. Being a beard will make you accustomed to being stroked, pulled, and yanked. Neither option is pleasant; both impede the development of realness. Realness is what fuels emotional and spiritual health. Realness is what gives you the strength to take a good look in the mirror of self-awareness to determine whether you’re a beard, or wearing one. If like many of us you find yourself sporting a bit of stubble, or feeling yourself to be part of a collective five o’clock shadow, it’s time to clean up. Don’t fear the razor.