How Being Generous and Being Prosperous Go Together 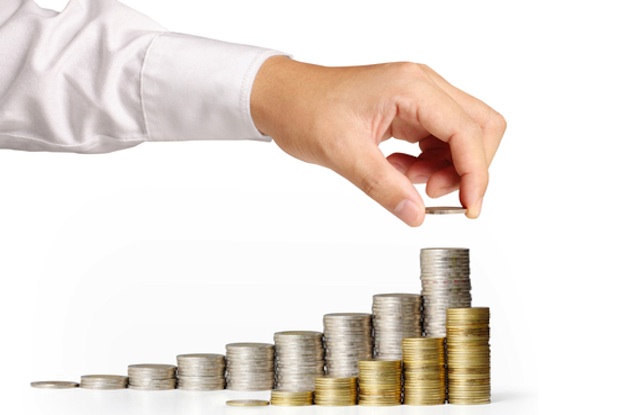 From ancient promises in the Bible to contemporary prognostications about success in business, the claim is often made that we will do well by doing good. But is it true? Does doing what we think of as the right or good thing really create material success, and should that even matter? I am not so sure that it’s true. And yeah, I think it matters.

Some will quickly say that “right is right” and “good is good”, and whatever the physical or material consequences, we should always do what is right and what is good. I get that, and certainly don’t plan my moral and ethical decisions, I hope, around the material pay-off that I hope results from my decisions. On the other hand, can any of us sustain our lives without attending to both the need to do good and the need to do well, however we define those terms?

The drive to do well – to build material success – is not only nothing of which to be ashamed, but when used well, whatever material success we have, offers us the opportunity to not only enjoy our own lives more, but to help others do the same. Not to mention that, certainly, it can be pretty tough to worry about doing good when you’re busy just trying to get by.

On the other hand, I am suspicious of the breathless claims which too easily assert that if we just do the right things, then the rewards, including material rewards, are sure to follow. It just doesn’t seem to be how the world works, at least not as often or as seamlessly as those who make such promises make it sound.

Certainly, it can be pretty tough to worry about doing good when you’re busy just trying to get by.

So if we want to do good, need to do well, and know that the two don’t always fit together so seamlessly, what are we to do? For starters, look for opportunities where doing good actually does help us to do well – be it at work, as parents, as consumers, etc. and make choices that reflect that connection. It’s remarkably empowering, and it feels great.

It’s not that doing good necessarily leads to doing well, but if you are on the lookout for ways in which they do or can, it’s amazing how many such opportunities present themselves. It’s really just another example of the fact that it’s hard to find what you aren’t looking for, and a whole lot easier to locate it when you are.

I know, this is a less grand scheme than making big promises based either on the word of God or the newest business guru. But it’s a practical and reliable way of living our lives toward both doing good and doing well – both of which are things pretty much everybody I know wants, whether one always leads to the other or not.