The Comforting Beauty Of Asking Questions 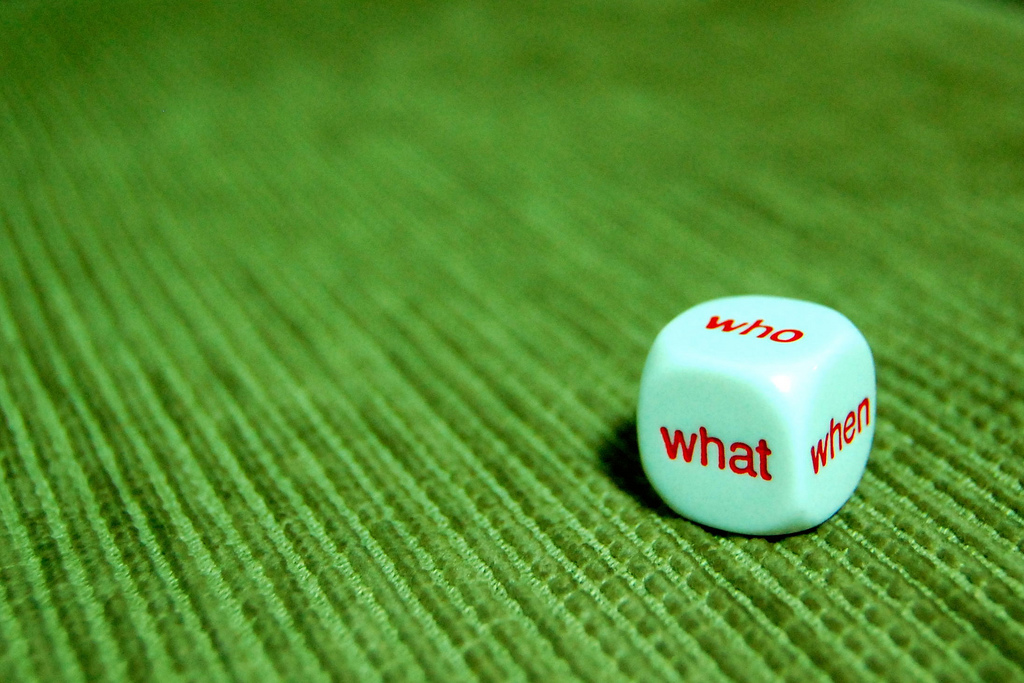 I retreat to my books.

I marvel at the editorial mastery.  Debates are arranged.  A second century rabbi argues with a rabbi from the third century.  A fifth century scholar offers clarifications about opinions offered hundreds of years before.  A sage living in the land of Israel debates another living in Babylonia.  500 years of discussions are brought together on one page.  And a revolution of thinking is born.

Countless scholars appear arrayed around the same table.  They rarely agree.  And yet through the editor’s hand, they all seemingly dine together.

People often think the Talmud is synonymous with Jewish law.  They believe that this is the book that fashions the institutions of Jewish life.  From its pages the synagogue emerges.  Jewish structures, and strictures, are herein erected.  The book comes to be viewed as Judaism’s answer book.

In truth the Talmud is only a beginning.  It elevates the question.  It embraces argument.  The Talmud represents the search for answers but not its codification. It offers a collection of opinions.  It was not until medieval times that rabbis began to distill such opinions and write definitive codes that far too many now revere.  Yesterday’s great rabbi becomes today’s authority.  And now people continue to live by his words.  Their actions are dictated by his commandments.   Is this the prayer to be recited?  Is this dish kosher?  Here are our answers.  Never veer.  Do not waver.  Worry about breaking this rule or that clouds the mind.  Fear displaces discussion.

People continue offering certainties.  Too many gravitate towards the exactitudes that such codes offer.  They crave authorities.  They become enamored of decisiveness.  They speak as if they know what God wants.  They act as if they have determined the answers to life’s mysteries and our society’s most perplexing questions.   They level judgments against others.  They pit verse against verse.  They cite their tradition over another’s. God’s plan is spoken of as if it rests in their hands.  My book provides the answer.

I retreat from the gathering.

I return to the opening question mark.  I find renewed solace in the Talmud’s debates. We must see its method as a guide.  It is not its specifics so much as its methodology.  The search for answers is its endeavor.  Its quest is my search as well.  I gain solace.

Doors are reopened.   The embrace of other seekers is the Talmud’s hallmark.  Its revolution is found in the arrangement of its pages.  A community of questioners is its gift.

There can be no path but the affirmation of questions.  This is my inheritance.  Perhaps it must be ours as well.

I find renewed comfort in an ancient table.  My questions are their questions.  Perhaps that knowledge offers a measure of comfort.  Perhaps the search can give me renewed strength.