The Bright Side Of Selfies 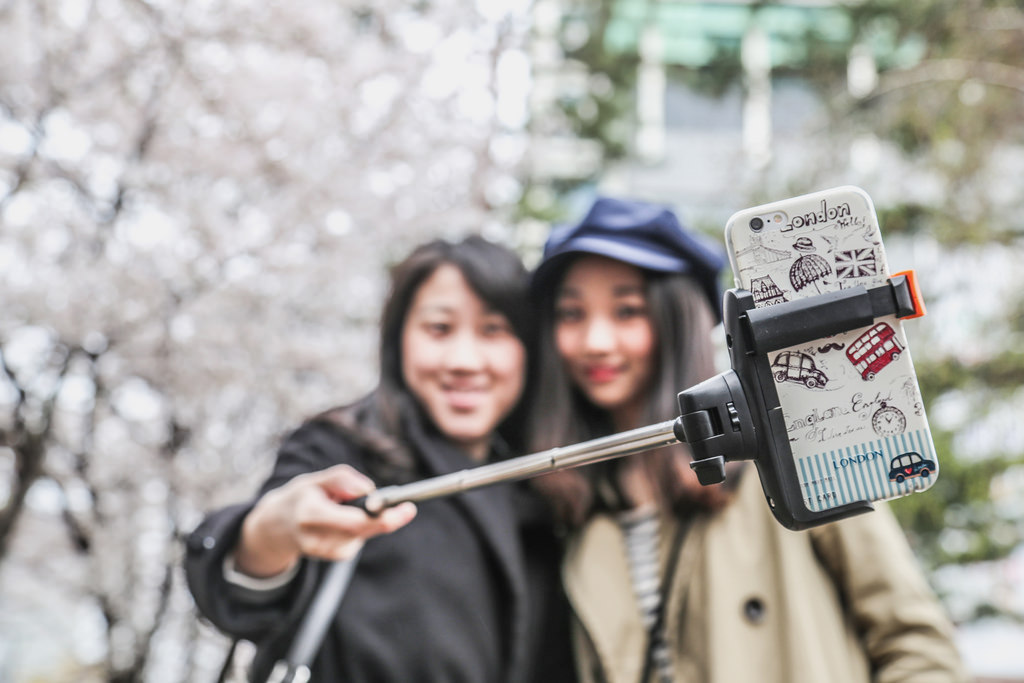 Okay, I get it; this headline is likely to be a “dog bites man” story, at least for most of us.  I mean why would people keep taking their own pictures if they thought that they didn’t look pretty good in them, right?  And that is what a new study reported by PsyPost concludes.  It is not however, necessarily the most interesting part of the story which is at least as much about labeling people, or at least selfie-takers, as narcissistic.  Are they?

I admit to not taking selfies – never have – and to wondering about that myself, but I also think that if that is a person’s worst expression of narcissism, they are probably at least as healthy as the rest of us.  At the end of the day, I do worry about a culture which embraces our broadcasting every moment of our lives, and even more, about the ways in which taking the pictures might actually detract – or, more accurately, negatively redefine – the selfie-takers’ experience of the moment in which they find themselves.  But narcissists?  Seems a bit harsh to me.

No, the really interesting, and potentially uplifting, insights from this study are all but buried in the reporting of it.  It turns out that both habitual selfie-takers and non-selfie-takers , assumed that they would be more attractive to others than they were rated as being by independent raters.  In other words, being in relationship to the people we see in a picture makes us more likely to rate them more attractive than we would rate the same person’s attractiveness were they a stranger.  Now that is cool!

Relationship (presumably positive, but that too should be studied) shapes our ability to see beauty.  That is no small thing, especially in our increasingly image-driven world.  Want to feel more beautiful?  Ask a person who cares about you, how you look!  Or conversely, perhaps we should think about how our willingness to see more beauty where others might see less, is at least one useful marker of a good relationship.

I know, at some level, this is nothing more than a meditation on the often over-worked idea that beauty is in the eye of the beholder.  The difference here, I hope, is that we are reminded how we, as beholders, can invite/challenge ourselves to see more beauty if we really are in relationship with the one at whom we are looking.