A New, Holistic Path to Redemption in the NFL 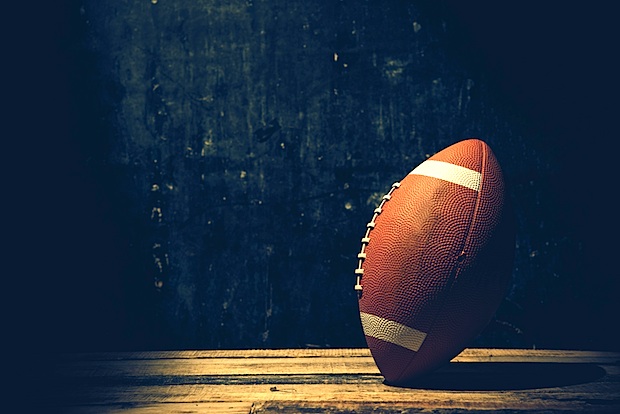 How does a football team whose defense is known as the Legion of Boom, and whose running back is wont to go into “beast mode,” come back from one of the most gut-wrenching losses in Super Bowl history? With yoga classes, of course.

Seattle Seahawks coach Pete Carroll is taking a Zen approach to leading his team back from the depths of last season’s tough loss, according to the New York Times, by bringing on a “human optimization specialist” who focuses on each player as a whole being – not just a body in motion. Carroll hopes that his players will be better equipped to live fully in each moment, make better split-second decisions and seek “high-quality moments” on (and off) the field.

In a sport that’s trying hard to take the focus off of players’ brains, one coach is investing a great deal in learning more about them.

This approach emphasizes a number of traits and practices popularized by the Positive Psychology movement, including mindfulness meditation, grit, resilience and flow. And while the majority of our frenzied football culture is framed around crushing blows and old-school toughness, it’s quite telling that a number of teams have already called Carroll to learn more about this psychology-based approach.

This “playbook,” considered cutting-edge in the football world, is actually quite simple, and offers timeless wisdom that extends far beyond yard markers and end zones. Carroll’s approach encourages players to:

In the words of outspoken cornerback Richard Sherman, quoted in the Times?piece: “Be yourself, play hard, and you’ll be fine.”

Carroll has made a career of zigging where others might zag – at times to his detriment – but his New Age approach might be his most significant divergence to date. What I find so striking is that, in a sport that’s trying so hard to take the focus off of players’ brains, one coach is investing a great deal of time and energy into learning more about them. The contrast is stark, and offers hope to fans like me, who struggle with supporting a game they love while recognizing how damaging it is to the long-term health of its players.

It’s virtually impossible to overstate just how devastating the concussion controversy has been to the NFL and so, too, the Seattle Seahawks’ last-second Super Bowl loss. Perhaps by taking a page out of Martin Seligman’s playbook, rather those of his traditional coaching peers, Pete Carroll might just be able to forge a path to redemption for both.