A Pope, a Rabbi, Mercy and Rosh Hashanah 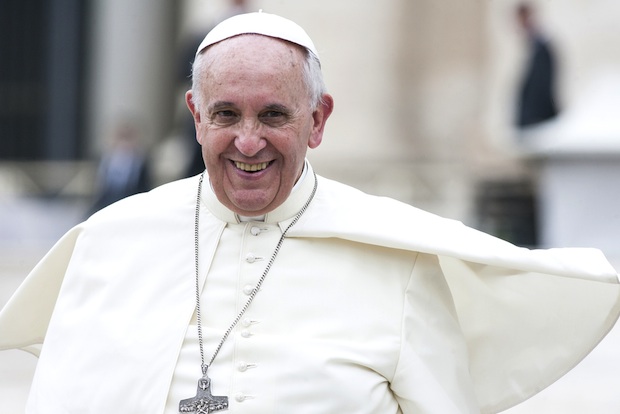 I know my headline sounds like an old Borscht Belt routine. My post today is anything but. It’s simply a brief expression of gratitude to a great spiritual teacher for a new policy that not only speeds and eases the annulment process for Catholics, but reminds me of a core teaching in my own tradition about the meaning of mercy – one that’s central to the High Holiday season in which we find ourselves.

Pope Francis declared that this “Year of Mercy” would be marked by many efforts to live the teaching of “the meek and merciful Jesus.” And today’s announcement – which lowers the cost, eases the path and shortens the time it takes to determine the annulment of a marriage is certainly part of that effort for many Catholics.

Mercy is a fundamental part of repentance and repair.

This focus on mercy comes at a time when more Jews will spend more time in synagogue than at any other time of year. As they do, they’ll encounter the term “mercy” over and over. It’s a fundamental part of the repentance and repair that stand at the center of all those words, both read and sung. Indeed, mercy is fundamental throughout the year, and throughout life.

Interestingly, the Hebrew word for mercy – rahamim – is rooted in the word for womb. To experience mercy, and to grant mercy, is to return to where it all began and get a fresh start – to be reborn. Who doesn’t need that in their life at one time or another? Wouldn’t we all be better off if we allowed ourselves to grant a bit of such mercy to a few more people in the year ahead? (Yes, that’s a rhetorical question.)

Either way, it seems to me that such a path to a fresh start is precisely what the Pope intends for more people who genuinely seek it. And while I leave it to Vatican watchers to explain what all this might mean for Catholics in practice, I’m a grateful Jew who simply wants to thank Pope Francis for reminding me about the power of mercy, at just the right time in my own ritual calendar.