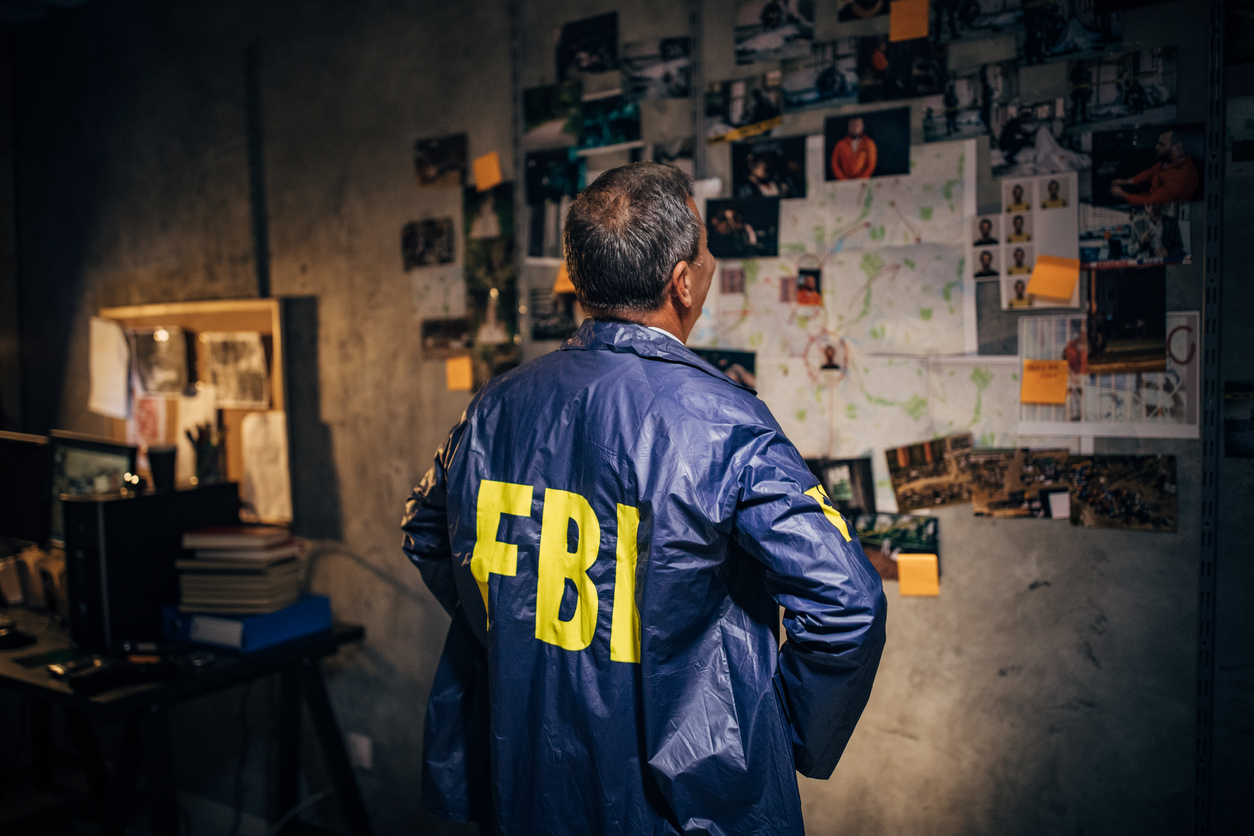 This past week’s major story of the FBI searching the past president’s home has been gnawing at me – evoking a wide range of emotions I don’t want to feel. I want to be clear, I have no problem with the FBI searching Mar-A -Lago, and hope that somehow between the FBI, the NY Attorney General Letitia James, Merrick Garland, and the Jan. 6th commission, Trump goes to jail humiliated in ways that I can’t imagine. But as I listen to the insanity of Fox News, Rubio, Graham, McCarthy, Greene, etc. accusing the FBI of everything from ransacking to planting information, I can’t help but think how I/my parents/We felt about the FBI in 1971 when we heard the Citizens Commission to Investigate the FBI burglarized an FBI office and stole documents that revealed a secret FBI operation called COINTELPRO that involved less than legal/ethical activities aimed at destroying MLK among others. Life sure is unpredictable in its twists and turns as forty years later, I root for the FBI to utterly destroy a public figure.
Yes, of course, there is a profound radical difference –Merrick Garland – a paragon of caution and integrity – is no Edgar Hoover – an embodiment of paranoia. abuse of power, and corruption. And MLK is no – I can’t even write his name.
I am not making a factual or legal, or moral comment here but a psycho-political or psycho-social comment. I don’t agree in any way, shape, or form with those defending Trump, yet alone demonizing the FBI. But I can feel a faint hint, taste, and memory of that feeling of suspicion of powerful institutions that lack the transparency that “they” feel today and that is making “them” apoplectic. I am not justifying “them” in any way. They are destroying our country in the belief they are saving it. But then I also know from a “mystical” or systems perspective there is no “them” without an “us.” However, more evolved “we” may be than “they” are, WE co-create this reality. When trust breaks down in a society, everyone sees the other as “not me” in any way. But in some way, however partial and infinitesimal, in a hidden crevice of our unconscious, the “not me” is “me” — and unrealized, it metastasizes.
The FBI was the enemy, and now it is a potential savior. Turn it over and turn it over as there is always more to learn.