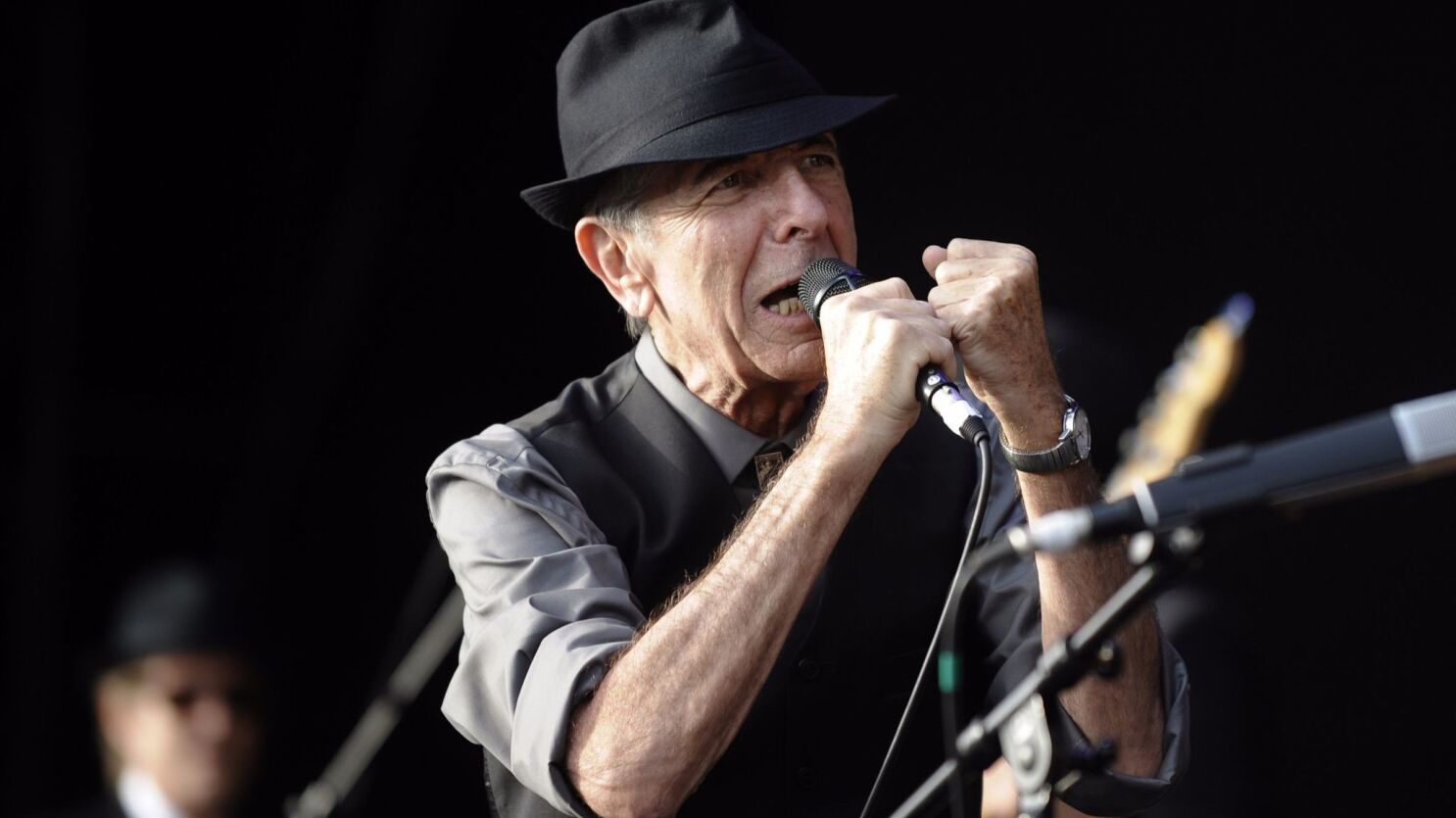 Last week I saw the new Leonard Cohen documentary, “Hallelujah“, which explores the origin and evolution of his internationally acclaimed song, “Hallelujah”. For those who are familiar with Cohen’s music, it comes as no surprise that he was a spiritual seeker. His own Jewish upbringing was both instructive and informative, with Biblical allusions and religious references flowing through his lyrics.

We learn that it took Cohen seven years to complete writing “Hallelujah,” with over dozens of different versions of the verses. Students of Biblical numbers should smile upon hearing that number; seven is the number that indicates completion, perfection, and holiness in the Bible. The world was created in six days plus a day of rest, Shabbat, making seven days in total. Noah was told to bring seven pairs of clean animals on the ark. Joshua marched around the walls of Jericho for seven days until the walls came tumbling down, just to name a few.

Ironically, “Hallelujah” was not an instant success, rather it took Jeff Buckley’s recording of the song to give exposure, making “Hallelujah”, Cohen’s most famous song. Years later, the lyrics were re-worked for the movie Shrek, providing even greater notoriety.

Despite the pop level to which “Hallelujah” rose, I smile to think about what I see as the irony of its success. Cohen, who grew up in an Orthodox Jewish home, struggled throughout his life with his belief in God and his own spirituality, even spending five years at a Zen monastery. The depth and complexity of Cohen’s lyrics, especially the words of this iconic composition, connect us, the listeners with the deepest parts of our Selves, our souls.

This song, “Hallelujah”–which translated means Praise Yah (an abbreviated name for God) written by a poet/songwriter emerged from a man who had been on a continual search for God’s presence in his life and in the world. Through the lyrics, we encounter faith, doubt, and ultimately praise. “Hallelujah” has been sung, literally, all over the world, from Sweden to Italy, to France, Israel and beyond. From all four corners of the globe, Cohen had his audiences singing praise to the One.

I can’t help but smile at the irony. I believe that there is a dance between faith and doubt and I like to imagine that in Cohen’s undulation, invoking Biblical images mixed with uncertainty, and singing “Hallelujah” at its nexus.

But what of those who are non-religious ?how does “Hallelujah” fit in? Cohen offers his own thoughts which he shared in 2008, when he was inducted into the Songwriters Hall of Fame,

One doesn’t have to be religious to offer up praise.

Praise can be shared with a friend.

Praise can be sent into the ether of the Universe.

Praise can be imparted to the trees and the birds, the waves and the sand.

To me, praise means pausing, taking a moment to offer up gratitude and appreciation for our beautiful world, our many blessings, and our interconnectivity with each other. When I hear the word “Hallelujah”, I connect to the Source of All.

Days after the movie, I couldn’t help but wonder if Cohen has unwittingly and single-handedly helped our world praise God more than our religious leaders and spiritual teachers? There is something about his “Hallelujah” that crosses boundaries, religious and secular, uniting us in our humanity and in our Divinity.

The repeating lyrics “It’s a cold and it’s a broken “Hallelujah”” acknowledges and validates the human experience. Life is hard and even in the midst of our hardships, we can choose to praise Yah. It’s a very Jewish concept that despite life’s challenges and brokenness, the cold and darkness, we offer up a “Hallelujah”.

In my own life, I teeter-totter between this stance: life has been hard. I have been broken AND each morning I wake up reciting the Jewish prayer, Modah Ani–Grateful am I–for my life and for this day.

May we each be blessed to find the “Hallelujah”s in the brokenness, the wholeness, and all points in between.

Amy Grossblatt Pessah is a rabbi, author, spiritual director and mom. She received her MAJE from HUC-JIR and her semicha from Aleph: Alliance for Jewish Renewal. Amy has recently published her first book, Parenting on a Prayer: Ancient Jewish Secrets for Raising Modern Children. Her work has been featured in The Forward, Kveller, and Ritualwell. Amy lives in Florida with her husband; they are the proud parents of three young adults. Find her at A Soulful Journey.