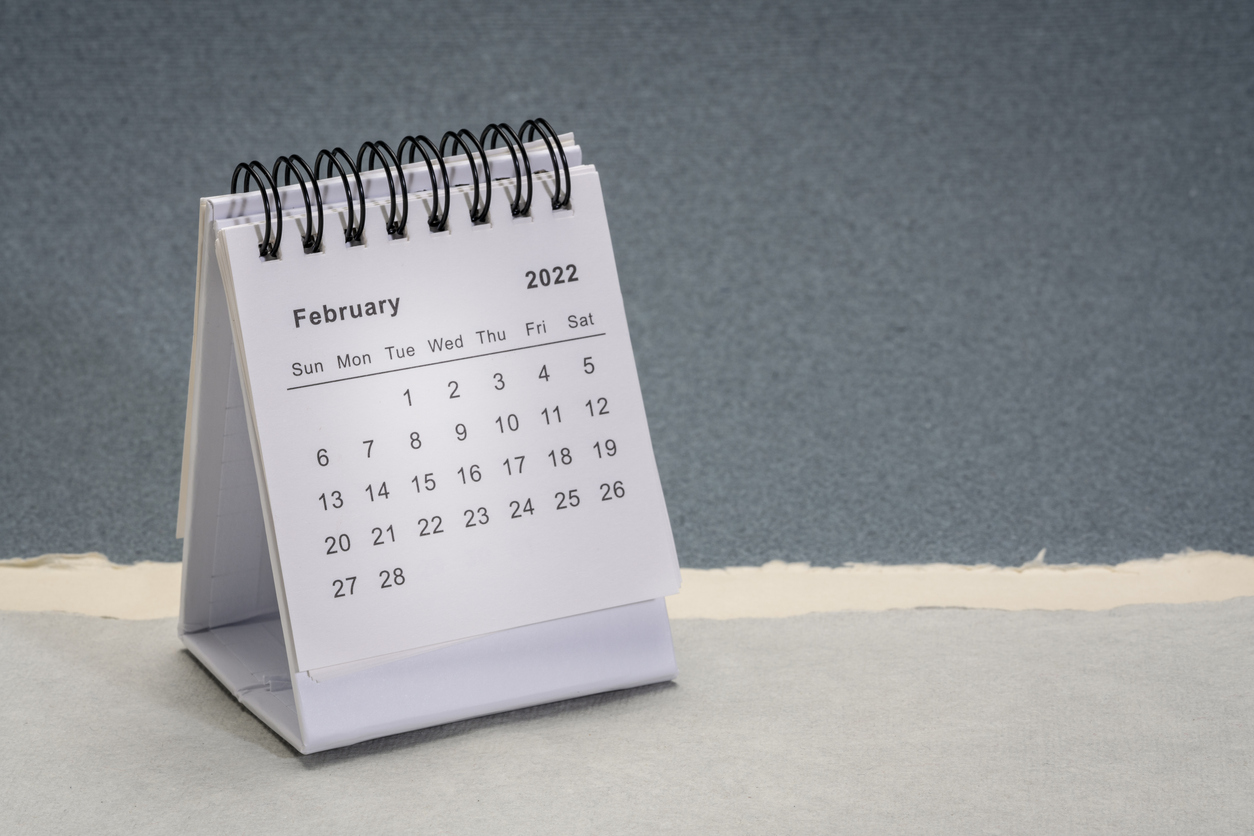 If you don’t remember the last time this happened – just eleven years ago –  you must not forget it this time around.  For it’s doubtful we’ll be around for the next time.

I’m talking about calendric Quinto-synchronicity: the fact that Tuesday, February 2022 can be numerically rendered as 2/22/22.  Eleven years ago, on January 11, 2001, was also a decimal (and digital) Quinto-fecta: 1/11/11. Maybe you don’t remember where you were on 1/11/2011.  But I can assure you that you won’t be remembering your whereabouts for its reoccurrence in a hundred years, be it on January 11, 2111, or on February 22, 2122.  That is on account of the pairing of two otherwise unrelated phenomena: our calendar named for Pope Gregory XIII and the embryonic state of cryogenics.  The former, of course, limits repetitive digiting of our duodecimal month system to November alone.  (We have no twenty-second month, for instance.)  And the latter means that if you are old enough to read this essay, it is highly unlikely you’ll be alive in ninety years.

Now, I perfectly understand that there are scoffers and optimists.  Scoffers will say about such numerology: “So what?”  But I put calendric numerical repetition on a par with cycles of the heavens: Halley’s Comet, Total Solar Eclipse, Lunar Eclipse, Major Meteor Showers, etc.  These are also rare events that genuinely excite lots of people. And it is true that, as a child, I wanted to grow up to be an astronomer.  But nowadays, rather than rousing myself from the dead of night to bundle up and force myself into the (is it dark enough?) outdoors, it’s the intangible numbers that keep spinning in my head, not the celestial heavens.

As for the optimists: if you think you can be frozen at death and sentient when thawed out in 2111, I’ve also got a bridge (completed on 5/24/1883) that I can sell you at a fire sale price.

For sure, thinking about such future calendric coincidences can give rise to gloomy thoughts about mortality.  So let’s look – and count – backward.

There is only one arithmetically possible septo-calendric date: 1/11/1111.  Let’s compare ourselves with the humankind of January 11, 1111: in the already incongruously nicknamed “Holy Land,” King Baldwin of Jerusalem and Ibn Altuntash of Mosul were still duking it out with their respective armies during the Crusades; Putin’s ancestors were preparing to attack Turkic Muslims at the Salnitsa River to strengthen Mother Russia, and an unknown number of English and other European people were suffering from an infectious disease of global proportions: leprosy.  Now, you might say that our 2/22/22 is not all that different from that mother of synchronic dates. But I, for one, thank the mathematical stars that I’m experiencing calendric synchronicity now rather than then.

And please don’t forget: time – and date – is of the essence.