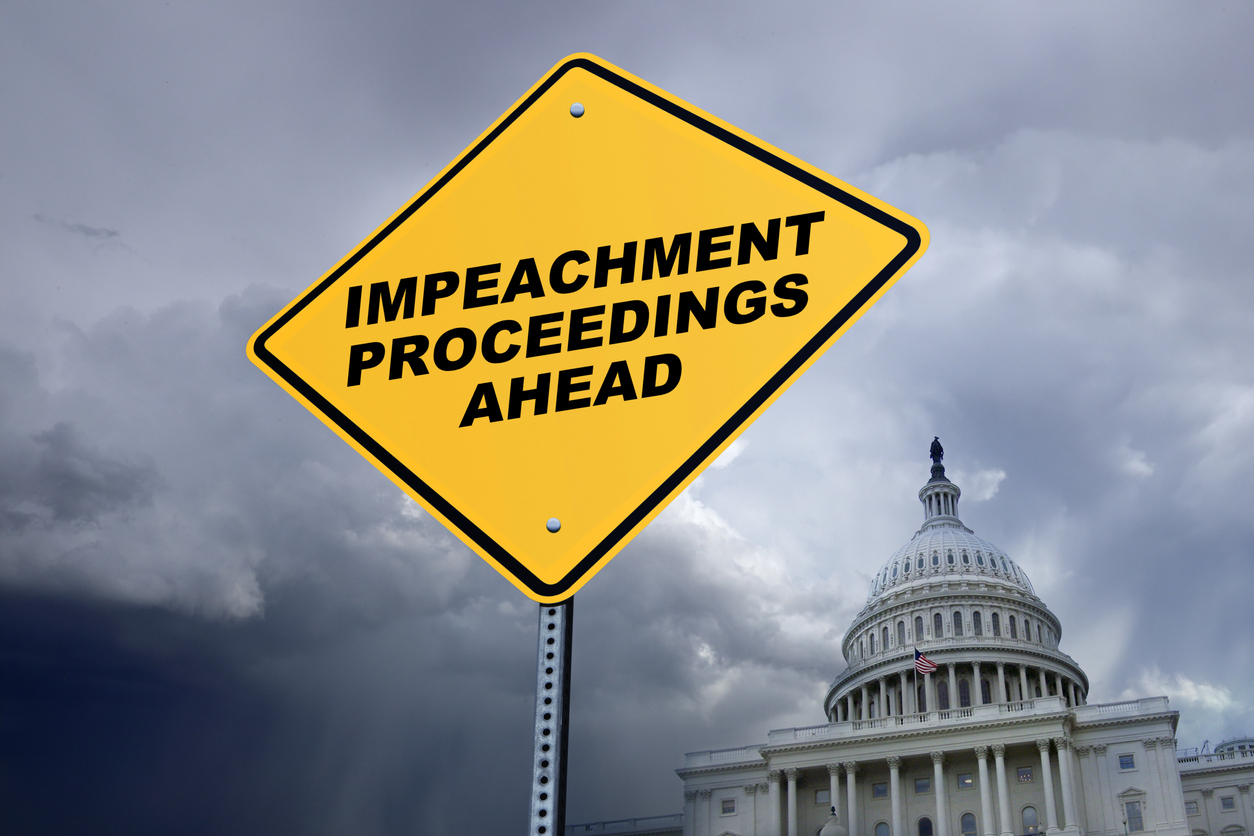 To impeach or not to impeach. That is the question. Or is it? Perhaps the more important question at this moment is not a question of what to do, but of why we do it. That has certainly been my approach, as I am asked if there are any spiritual or religious responses to the cresting chorus of those who are ready to explain the “right answer” to the question of impeachment — Focusing on the “why” more than the “what.”

The question of whether or not the President should be impeached, or “25’ed,” is often framed as a question of reckoning vs reconciliation — of punishing bad acts or paving a shared path forward. Since no culture can last long without some combination of justice and mercy, the question of reckoning vs reconciliation is a false dichotomy, and we need to back up and consider not which is the right response, but why any of us is advocating for whichever one we choose, and only then reconsider our initial response to the question of what we should do. Thinking about the “why” can lead us to a better”what,” whatever it ends up being.

I am inspired by one of the peak liturgical moments on both Rosh Hashanah and Yom Kippur, but this is not a sermon. I am inspired by these days precisely because, taken together as a package deal, as they typically are by most people, they are days of reckoning and reconciliation, with Rosh Hashanah being more about the former, and Yom Kippur being more about the latter, reminding us that we all need at least some measure of both.

So how might we go about getting some of both in this fraught and still deeply polarized moment, regardless of the answer to the impeachment question for which we advocate? We might start, in this drama of reckoning and reconciliation, with words common to both Rosh Hashanah and Yom Kippur, as we challenge ourselves and our nation to confront past bad acts, and affirm a path forward. Think of this as the shaded area of a Venn Diagram, or if you prefer, the shareable part of the conversation between Kevin McCarthy and AOC, who have staked respective claims on reconciliation and reckoning.

On both Rosh Hashanah and Yom Kippur, people loudly declare that “repentance, prayer, and acts of charity/justice can turn away the terrible outcomes of all that has gone wrong in our lives and in our world.” We need all three, and it begins with repentance — with the turning inward which is the essence of repentance, even as all are not equally guilty — not by a mile.

Asking why, before jumping to what, is the humanist version of repentance. It requires us to confront our own motivations and desires, if not sins, before trying to repair what has gone wrong. Doing that is the only way to write a story — be it of reckoning, reconciliation, or some combination of the two — from the beginning, and not simply starting at the end of the book, as we yell at each other about the correctness of our respective endings/conclusions.

Imagine the proponents and opponents of impeachment explaining why they wanted what they wanted, even more clearly than they argue for the correctness of what they want. That alone would be a cultural game-changer, regardless of the conclusion that was reached. At the very least, focusing on why you want — or are opposed to — impeachment, would help people to see that there are multiple many ways to achieve their “why,” not only the single “what” they are fighting over.

Next, comes the process of conversation, which is what all prayer is. We might ask each other what we need to learn from those who are arguing for a different “what” than we are. We would learn from the wisdom which can always be found even among those we hope to marginalize or defeat.

And finally, we would ask ourselves about the cost and/or downside of achieving whatever specific outcome we pursue. Charity, the third step in trying to deliver some combination of reckoning and reconciliation, has a real cost. The fact that it is the right thing to do, does not mean that we ourselves do not pay a cost for doing it.

I want to hear proponents of impeachment explain the damage that will be done by pursuing their position. I want nothing less from those who invoke reconciliation as the justification for not pursuing impeachment. I am not sure which is the best move, but I know neither is free, and good leaders always appreciate the cost of what they want. If they do not, then they are not good leaders.

In the battle between reckoning and reconciliation, I want both. In fact, I think most folks want both, and we can only get there by stepping back from the brink of simplistic “whats,” and moving to more nuanced reflections on why, who pays, and what we can learn, even from those who reach very different conclusions from our own.  At that point whichever way we go will be healthier and wiser — creating some rarely seen, and badly needed mix of reckoning and reconciliation, not the unnecessary choice between the two, that we are so often offered.