Words of Hope and Action, Inspired by Baltimore – and Amy Grant 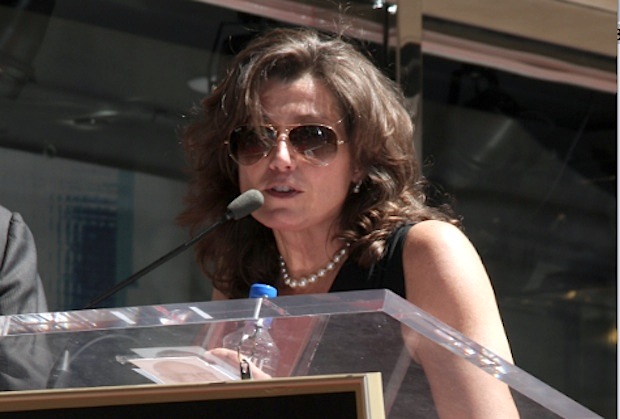 Maryland’s governor, Larry Hogan, called for a day of prayer for Baltimore on Sunday. With the city curfew lifted by way of recognizing that any immediate threat of violence is largely passed, it seems like the Governor’s idea is a good one.

Rather than giving so much attention only to what’s going most wrong (the “if it bleeds, it leads” approach), a day of prayer invites everyone involved to focus on what we hope can be better, and that for which we’re already grateful. Aspiration and gratitude: two of the most urgently needed, but often neglected, tools for repair and reconstruction.

What is your prayer for Baltimore? Don’t worry if you don’t think of yourself as a pray-er, or you don’t believe in God or follow any particular spiritual tradition. Often, the most powerful prayers are those which don’t rely on any of that; rather, their power is in the intuitive, heartfelt, free-flowing words which we allow ourselves at moments of genuine need, pain or joy.

Given that Baltimore has been suffering an excess of at least two of those, it seems like a good time to pray for the city. I hope that that you’ll not only offer a prayer, but share yours here at?The Wisdom Daily. And since I try to practice what I preach, I want to offer my own prayer for Baltimore. In putting thought into this, I saw the Christian singer Amy Grant’s recent op-ed, which shaped my thinking. Grant shares the transforming power of the following simple prayer:

My only issue with that prayer can be summed up by the old adage, “You can lead a horse to water, but you can’t make him drink.” I do hope to be lead to those I need (and also to those who need me), but this “horse” needs more: I need the open heart and mind to realize who those people are, and to play an active role in creating those meetings, and in making the most of them.

With that in mind, I offer this prayer for Baltimore:

Holy One, lead me to those who need me, to the heart which feels their needs, to the strength to meet their needs, and to the support I need in becoming the person who responds successfully. May You do the same for all people, whatever their thoughts, feelings and politics may be when it comes to Baltimore, and all those touched by events there.