We Are All Tony Soprano 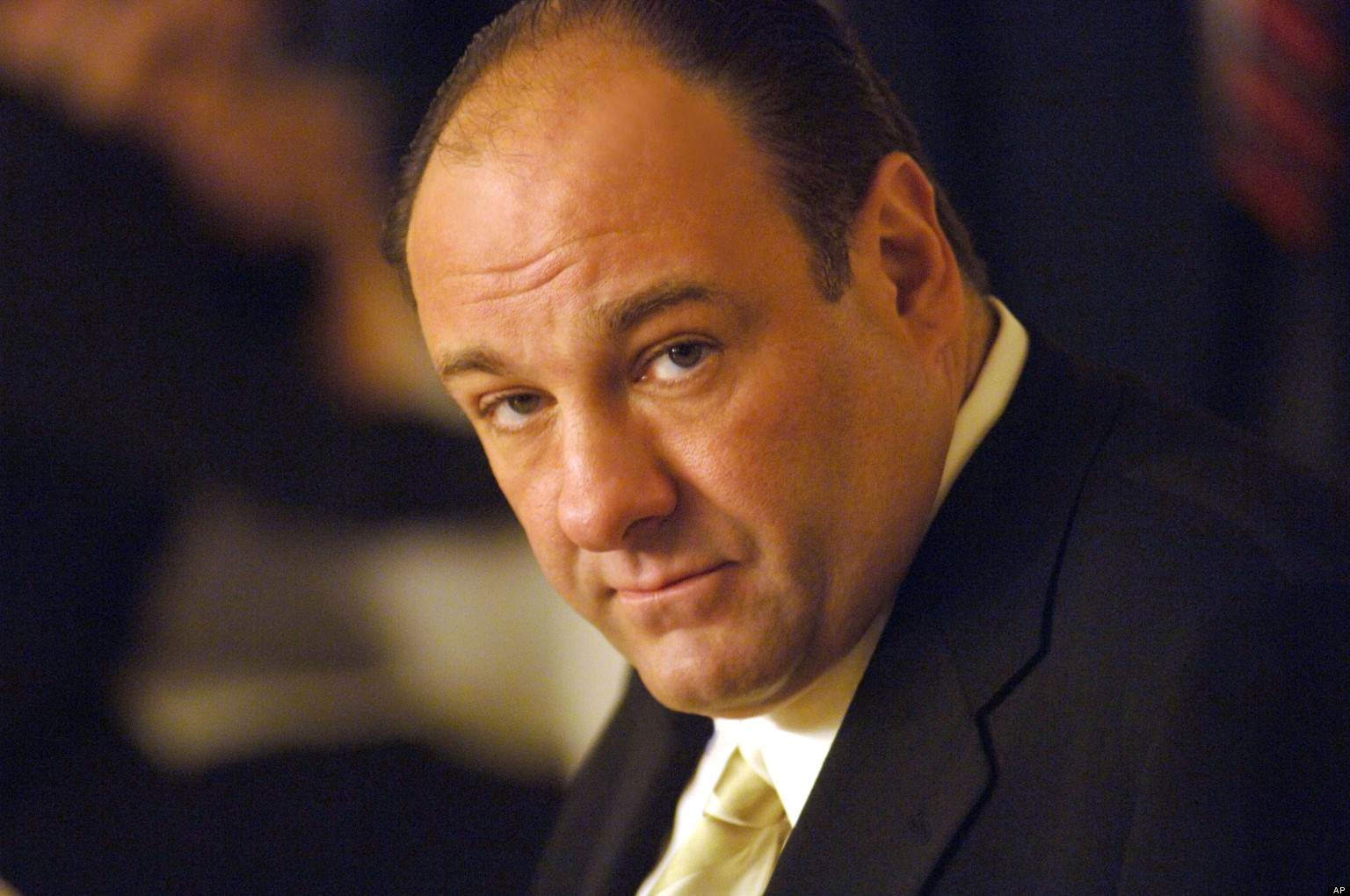 Hearing the news of James Gandolfini’s sudden and untimely death unnerved both me and millions of other people who never met the man.? What’s up with that?? Why do we care so much?? The answer, at least for most of us, comes down to two words: Tony Soprano.

Mourning a mobster – a man whose life was predicated on intimidation, extortion and murder – may seem odd. Odder still, when the mobster in question is a fictional character. ?But that’s what all those so effected by the actor’s death are doing.

Before blurring the line between the man and the character he created any further, it bears remembering that James Gandolfini leaves behind a wife, two children, and a community of friends and colleagues who mourn the loss of a real life man who they deeply loved. ?That said, that doesn’t mean that his loss should not be mourned even by those of us who did not know him, but knew the character he is most famous for creating.

Gandolfini created the character of Tony Soprano, the Don with depression, for the long-running HBO series, “The Sopranos.” ?Each week, viewers entered the life of a character who reminded us that life, as is often the case, is more complicated than a straightforward conflict between good and evil.

Tony Soprano was charming, endearing, loyal and protective, even as he was obnoxious, self-serving, diabolical and mean. ?And perhaps most interesting, and most helpful in understanding what made him so compelling, was that at any given moment he was capable of being all of them at once. ?He was, albeit in a very extreme way, like most of us.

No, most of us are not violent and abusive mobsters, but we are, like Tony Soprano, complex. ?We humans are bundles of desires, needs, abilities, and aspirations – some good and others less so – but it is the sum of them together which makes us, us. ?That is not an excuse for bad behavior, but it might help us to better understand and appreciate both ourselves and others.

From the oldest biblical stories, to the biblically epic unfolding of “The Sopranos,” it is the rich mix of good and evil — of the real challenges that grow even out of goodness, and the genuine opportunities which can emerge even from the bad – that has always been the truest and most compelling picture of we are. ?We are indebted to James Gandolfini for embodying that insight in the role of Tony Soprano, and I mourn the loss of both of them.