Virtual Dating May Be More Real Than “Real” Dating 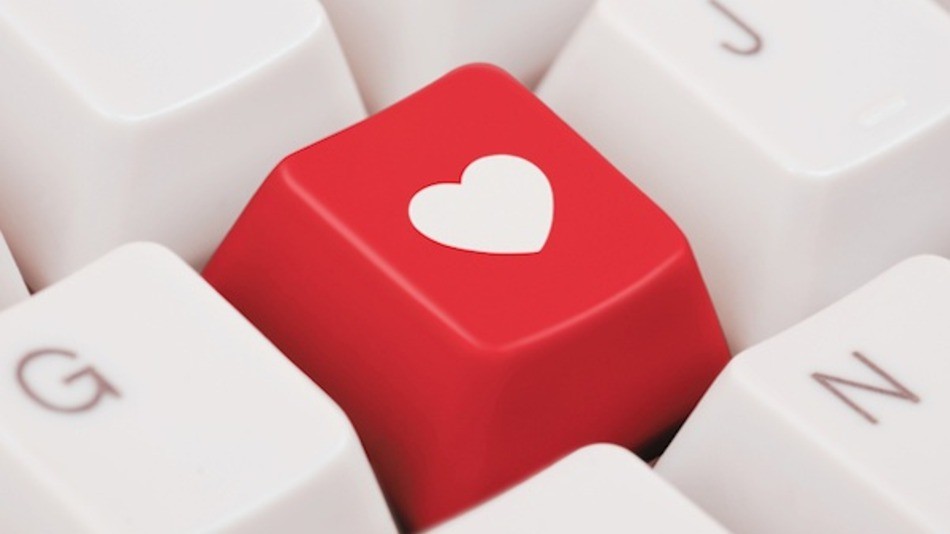 As with many other parts of our lives, the line between “real” and “virtual” is becoming increasingly blurry and even down-right misleading.? Can you call something virtual as opposed to real, when the former may lead to something more durable and satisfying?? I don’t see how, and that is exactly the topic of a recent study of marriages which began as on-line relationships vs. those which began in person.

According to a new study published in the journal Proceedings of the National Academy of Sciences, of couples who got together online, 5.9% broke up, versus 7.6% of those who met offline, the study found. Of 19,131 couples who met online and got married, only around 7% were either separated or divorced (the overall U.S. divorce rate is 40% to 50%, experts say).

To be sure, one study does not a trend make, nor does anybody know if the study looked out beyond 7 years, if the numbers would hold.? But what we do know, is that sharing more of who you are – what values animate you, what excites you, how you think about life, etc. – as is often required by more sophisticated on-line dating sites, is pretty typically a better way to get a relationship to work.

The magic, I don’t imagine, lies in the technology per se, but in any setting or mode of connection which brings people together based on more than physical attraction, the drink one likes, or one particular interest the partners happen to share – not that those are unimportant!? The magic lies in thinking not about what is “real” and what is “virtual”, but what settings invite us to be who we feel ourselves most deeply to be, and to learn the same about a potential partner.

Sustaining relationships is not easy, and with greater intimacy and vulnerability, can come even greater challenges.? But the more likely two people feel that they are reading from the same book, or at least trying to, it does seem reasonable that that are more likely to make it through the inevitable times when they are not on the same page.