Video: Noah Brings in the Box Office and the Controversy 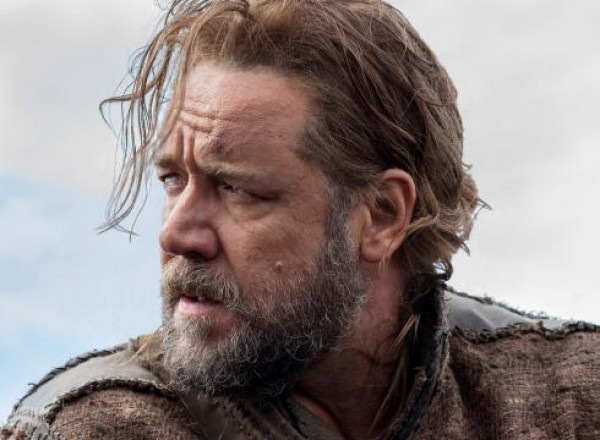 From Odyssey Network’s Faith on the Record video series: The movie Noah, starring Russell Crowe, continues to attract money (it’s earned over $178 million in its first two weeks of release) and controversy. Everyone seems to be talking about it, from the Vatican to Jon Stewart, and it’s been banned in some countries such as Malaysia and Indonesia. Both the critics and the critics’ critics are looking to “see what they already believe when they look at the Bible,” but maybe they should be looking for something else.

Be sure to also read Irwin Kula’s take on the movie, Who is Crazier – Noah or God?