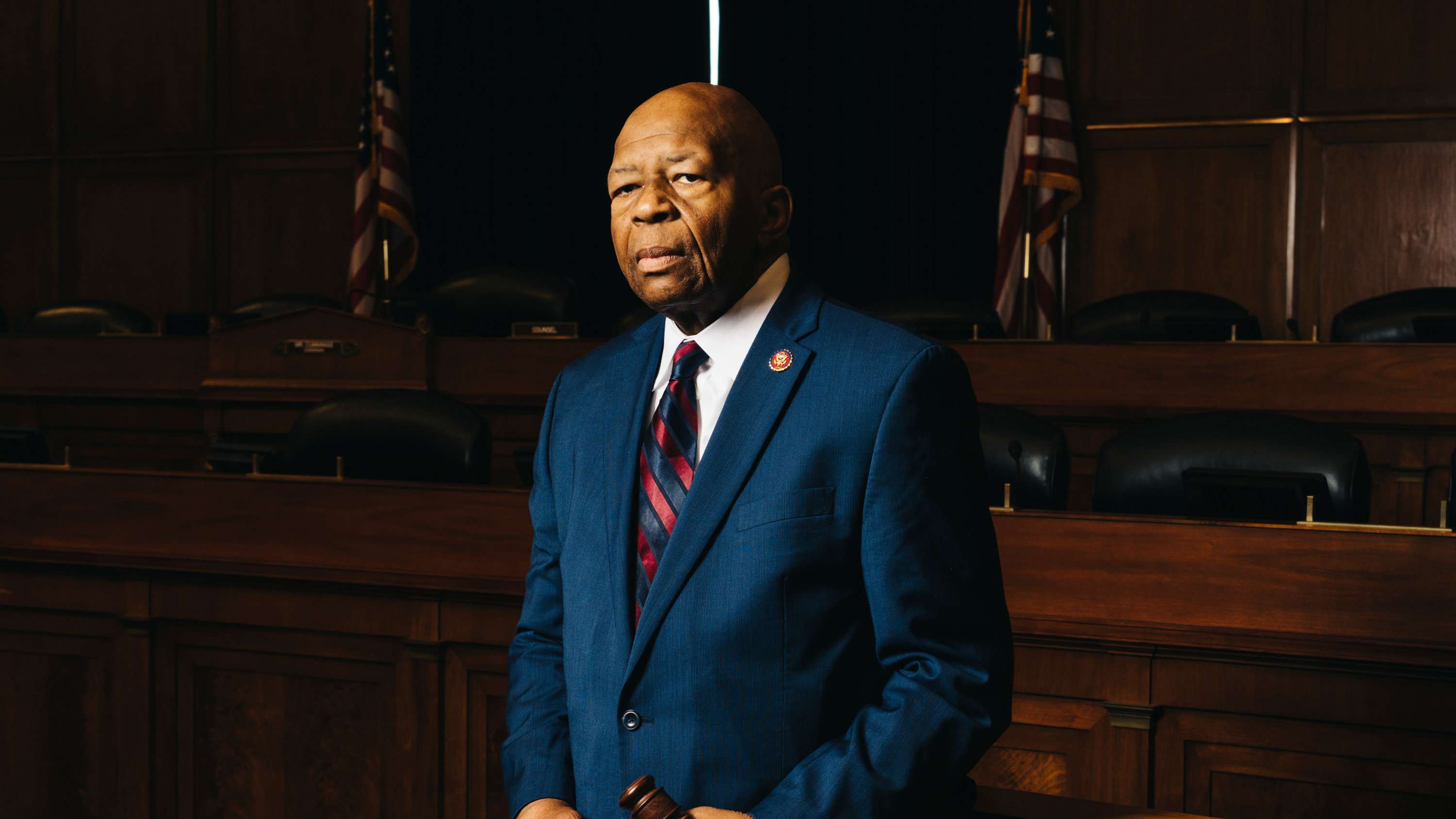 The body of Representative Elijah Cummings is lying in State in the United States Capitol, one of only a relative handful of people to be given this honor and the third African American person, joining civil rights instigator Rosa Parks and Jacob Joseph Chestnut, who was killed in the line of duty protecting the US Capitol from a gunman.  At the age of 68, Representative Cummings has earned this place of honor with decades of serving the country that only in his lifetime began to dismantle the laws that enshrined his own mistreatment, while barely facing the brutality of the history and desperation of the present that injustice had shaped.

There is something strange, too, about the honor of being reposed in the halls of government.  A man who drove himself forward from being the child of sharecroppers and a victim of racist assaults enforcing Jim Crow to a career in law and public service, now in the most literal stasis, preserved in body, released from this world whose well-being he worked to improve.

In his life, he had a strong enough reputation to occasion praise from colleagues throughout the political spectrum.  At the same time, there were moments where he had to fight to be heard or bear the sharp retorts of others in order to be able to state what ultimately was his faith that “we are better than this.”

Five years ago, in a House Oversight hearing where he was the ranking member of the minority, his microphone was famously shut off by the chairperson before he could ask a question.  More recently, when he was the chairperson, he was a voice of support for Rep. Mark Meadows, a colleague in the minority called out by Rep. Rashida Tlaib for comments she took as racist. It is hard to balance between being the voice of conscience driving forward and the voice of calm moving on.

And this place, the Capitol in which his body lies, is anything but still today, yet it is unclear if it is moving toward anything either. Yesterday a group of representatives in the minority pushed into a secure hearing that a number of them had clearance to have simply chosen to attend peacefully. Among the colleagues engaging in this action was the same Mark Meadows that Rep. Cummings had defended. Today, there will be neither protest nor official hearing as the House observes these days mourning. And thus the deepest irony: not only is the body of this dynamic man lying in state, but his repose has stilled the work of the legislative body he devoted himself to move.

Soon before his death, Rep. Cummings asked to question of what will be said about our effect on this world once we are dancing with the angels.  Although the image of dancing with angels evokes movement, the dance comes after the journey is ended. The Jewish tradition refers to angels as the ones who are stationary, calling them omdim, the standers, while human beings are the holchim, the movers. According to the Vilna Gaon, this is because humans are defined by both our imperfections and the work we have ahead of us, while angels have no flaws and have no new level that they must reach.

As he opened his own Presidency, Abraham Lincoln  invoked the “better angels of our nature” that they might repair the “bonds of affection” strained by the violence of his time. These angels however, also stand still and flawless, requiring us with all our deficiencies to do the moving.

Now Elijah Cummings is lain in the Rotunda next to the monument to Rosa Parks, another instigator and mover now remembered in silent stone.  They can inspire us, but no longer can they be part of the work that is before us. That work is served not by dancing with angels, but by moving forward as human beings.