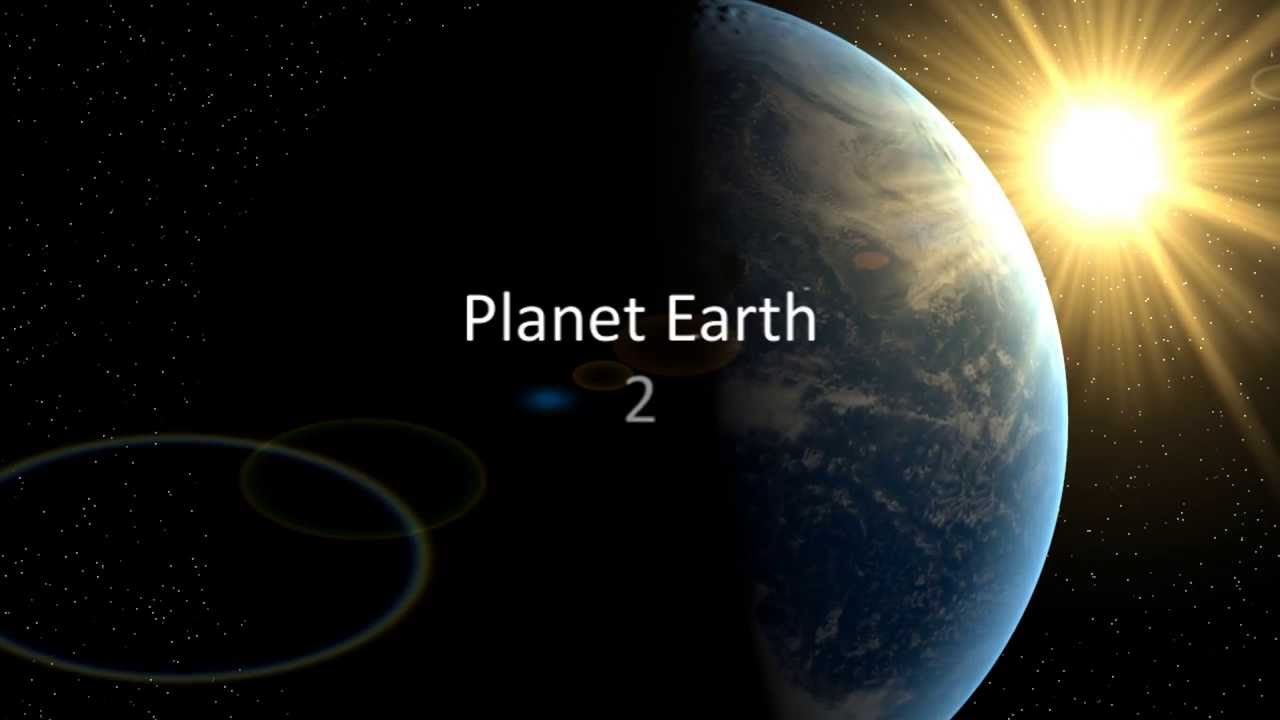 I never had a lot of money during most of my young adult life — I was in rabbinical school, or volunteering, or interning for a non-profit. So when I got my first job with a real salary in 2007, I splurged on a 50″ 1080p High-Definition TV. HDTV was still in its infancy, but Blu-Ray discs were becoming more and more available, and the first thing I watched on my brand-new, super-amazing television was the BBC series Planet Earth.

Planet Earth was the first nature documentary filmed in HD, costing $25 million dollars and taking five years to film. From caves to the poles to the desert to the sea, it brought viewers perspectives on the majesty of life that had never been seen before.

That’s why I’m so excited that this week—10 years after the original series, Planet Earth II is airing in America this weekend.

Like the original series, this new version took years to film — according to The New York Times’ Jeremy Eger, it “involv[ed] some 2,089 shooting days in 40 countries.” But we might ask, for all the time, energy and money it would take, and since the original series was so ground-breaking, do we need a sequel?

My answer of “yes” comes out of Jewish liturgy. In a prayer that’s said every morning, we give thanks to God who “Daily, continually, renews the work of creation.” On one level, it’s an almost nonsensical statement. When we go to sleep, we know that when we wake up, everything will still be there, and be more or less the same. The world is not made de novo every day.

But on a deeper level, we have an opportunity to experience creation anew each and every day, and that’s not our natural inclination. Sometimes we need to be jolted out of our daily complacency to see the true wonder of the natural world.

And not only that, if we’re lucky, in our lifetime we get to see only a small fraction of our world. Hopefully, we can get to see the snow-capped mountains in the Rockies and the Grand Canyon and the fall foliage in New England. But almost none of us get to swing with a monkey in the Amazon rainforest, or run with a gazelle in the Serengeti, or climb a mountain with an ibex.

And while the original Planet Earth showed awe and grandeur, Planet Earth II brings us closer to the ground. As the Times article notes:

Unlike the original…which specialized in awesome spectacle shot at a remove, “Planet Earth II” seeks to close the distance between viewer and animal.

The goal was to pair the spectacle with an intimacy that made the animals characters rather than just subjects for observation. The innovation is partly technological. Nimbler mobile cameras allowed operators to move smoothly through environments, creating a more immersive experience and letting viewers “get down on the animals’ level,” [series producer Tom] Hugh-Jones said.

This new series, then, gives a different perspective from the original, especially since technology has improved so much in just 10 years. While the first series was transcendent, this new series will be immanent. With this sequel, we will get a fuller picture of life and our world in ways that would be otherwise unimaginable.

And so I, for one, can’t wait for Saturday night for the opportunity to renew my ability to see the work of creation.