Devoting a ‘Day After Mother’s Day’ to Mom’s Memory 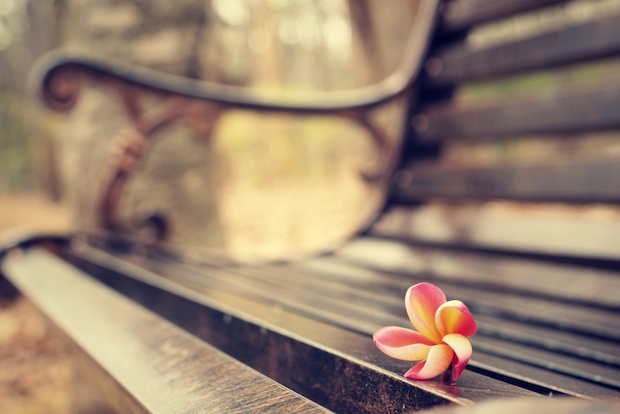 I have spoken with three friends in the last 36 hours, all of whom lost their moms in the past year, about how they deal with Mother’s Day, and I’ve come to a conclusion about the potential power of celebrating “Day After Mother’s Day,” for those who find themselves in that position.

For some who have lost their mom (or for members of the family), it may seem morbid – or a bit uncomfortable, at least – to focus on a departed mother on the holiday of Mother’s Day itself. Why not dedicate the day after Mother’s Day to that purpose?

It’s a day for repairing what remains broken, or to celebrate the beautiful bonds you built together.

As it turns out, this idea is being championed by Hope Edelman, author of the classic grief guidebook Motherless Daughters. She believes it’s particularly important and helpful for women facing the holiday (typically so joyful) with only memories of their moms. In Edelman’s opinion:

“Mother’s Day weekend can be a double-edged sword. Motherless women –as well as daughters who have estranged or difficult relationships with their mothers – really have no culturally sanctioned way to recognize their mothers on Mother’s Day. So we’re free to create our own.”

While I don’t at all deny the unique relationship between mothers and daughters, I also embrace the equally unique relationship between mothers and sons. We can embrace this idea for all who look for a way to celebrate the ongoing love between children and their mothers, even after the death of the latter. I get it, they are really dead, but that doesn’t mean that they are really gone.

Whether it’s a day for repairing what remains broken, or for celebrating the bonds you built together during her lifetime, the day after Mother’s Day can be a beautiful time when your mom is no longer alive, but can still be very much present in your life.