Creating Disorder In The Seder Invites Questions, Which Lead To Change 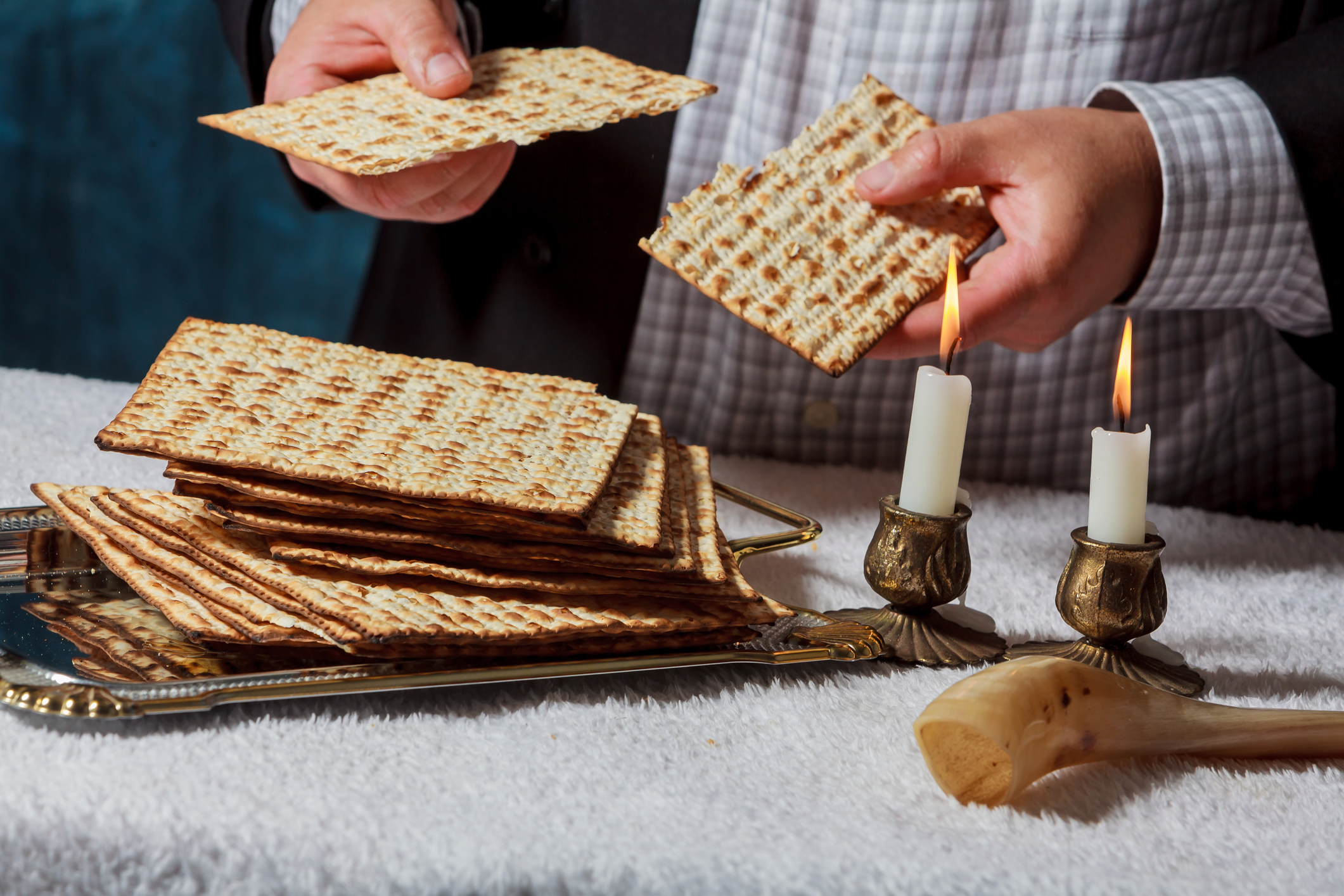 This past week Jews throughout the world gathered around their Passover Seder tables.  The intention of this elaborate dinner is the telling of the Jewish people’s going out from slavery in Egypt to freedom.  We read: “In every generation one is obligated to see oneself as one who personally went out from Egypt.”

We recall our slavery so that we might identify with the suffering of others.  At the Seder we try to identify with the liberation from Egypt so that we can discover its meaning for our own generation.  The asking of questions is central to this ritual exercise.  The Seder leaders are supposed to do things that prompt questions.  It is how we teach the holiday’s important message.  It is how we convey the meaning of our remembrance.

Moses Maimonides, a medieval scholar and among the greatest of rabbis, offers this advice: “One must make a change in the Seder on this night so that the children will take note and ask, and say, ‘How is this night different from all other nights?’  How does one make a change?  By distributing candy or by grabbing the food from them before they are able to eat, or by snatching things from people’s hands.”  This appears to be outrageous counsel.  We are accustomed to rituals that follow a prescribed order.  In fact, the Hebrew word Seder means order.  And its most prevalent custom is for the youngest child to sing the four questions.

Long ago these questions were not prescribed.  Instead the leader would do things so as to elicit questions.  Now we put the questions in front of the child and say, “Sing.”  And the child repeats, “Why is this night different from all other nights?”

Instead we insist they sing as we once did.  Follow the scripted order, we insist.  Turn to page fourteen.  We recite the ten plagues on page forty-six.

Beth Gonzalez, the mother of Emma Gonzalez, a leader of the March for Our Lives movement, commented: “I’m terrified.  It’s like [Emma] built herself a pair of wings out of balsa wood and duct tape and jumped off a building.  And we are like running beneath her with a net which she does not want or think she needs.”  I was taken with Beth’s words.  I could identify with her worries.

It is so much more comfortable to guide our children through an inherited script.  We are at ease when they follow the words of our tradition.  Who has the energy to run underneath them when they ask such disruptive questions?  Who has the wherewithal to run after them when their questions might lead to revolutionary change?

And yet that is exactly what this elaborate Seder ritual is supposed to be about.  Even the foods are meant to prompt questioning.

Encourage the children to ask.  And then let them lead.  At a certain point we are meant to follow.  Change begins with our youth.

The parent’s job is to prompt the questions.  It is so much more than demanding that they stay on the pages to which we have become accustomed.

Revolutions begin with a question.  Change begins with the asking.

Why else would we be performing this elaborate ritual year after year?