The Holiness of Every Child 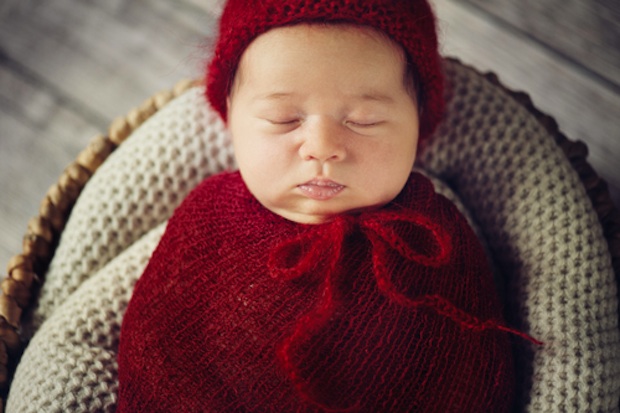 About fifteen years ago, I had an experience that transformed Christmas for me.? My wife and I were sitting with a couple – he was well into his 60’s and Jewish and she a good twenty years younger and from a traditional Christian home. This was his second marriage and they had two young children.? We were guests at their ski home for a few days during winter break.

Sitting after dinner at the dining room table, with their kids and our kids playing in the den, we wound up having a conversation about Christmas, which was not being celebrated in their home because Susan had committed to raise their children Jewish. At some point I felt Susan’s unease and asked what Christmas meant to her.? She was quiet for about twenty seconds – an eternity in a conversation – and in a translucent voice with searching eyes she said, “Imagine, if we saw every infant as truly holy and loved every child as if they were God. The miracle and grace of Christmas is this is the way the world can be.”

I don’t know if the tears welling up in her eyes reflected the loss she was feeling not celebrating Christmas with her children, or the heart-opening enchanted vision of Christmas she had painted, but we were all silent in the night around that table.

“Imagine, if we saw every infant as truly holy and loved every child as if they were God. The miracle and grace of Christmas is this is the way the world can be.”

Every Christmas, I think about Susan and her teaching about the infinite value of every child. Whatever our theologies or non-theologies, this stretches our moral horizon: inspiring us to narrow the gap between the way the world is and our ever expanding dream of the way the world can be. Isn’t this precisely what religion is supposed to do when it is actually doing its job?

How do we see our children today, especially our most vulnerable?

16 million children, 22% of all the children in this country live in poverty, 25% of those under five years old.

Approximately 1.6 million children will experience homelessness over the course of a year.
In any given day, more than 200,000 children have no place to live.

More than four children die every day as a result of child abuse, with about 80% of these deaths occurring among children under the age of 4.

Whatever our politics, I guess we still need Christmas, at least Susan’s version.? As an 8th generation rabbi, I really hope Christmas works this year…Merry Christmas.

A version of this article appeared in The Huffington Post.