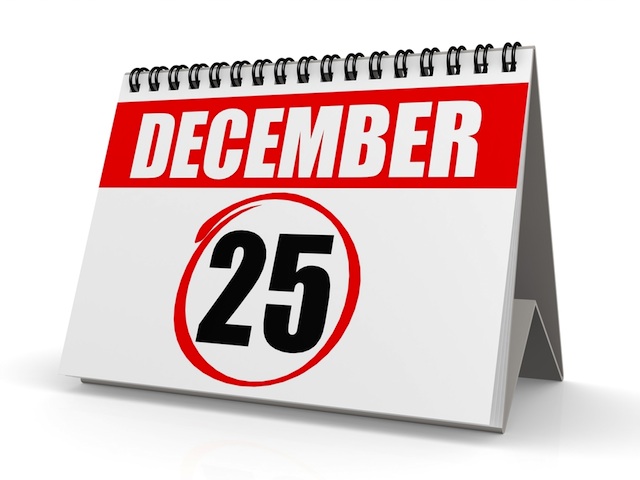 The title may appear glib or snarky to some, but that is not how it is intended.? It simply reflects the desire to see us all open our hearts and minds not only to an ever wider understanding of wisdom, but also to seeing the deep inter-relatedness of various wisdom systems and teachers.
According to tradition, both Jesus and Isaac Newton were born on December 25th, something I find quite interesting and even inspiring.? For me, each are world-transforming teachers who shaped the world for the better, no matter what faith we follow.

While Christmas will, appropriately, be filled with teachings from Jesus, I would not want to miss the opportunity to share some teachings from Newton as well.? In fact, Newton, who is buried in London’s Westminster Abbey, was a deeply religious man, and his grave site is marked by statues celebrating that both faith and science are sacred revelations and discoveries.

There is something quite profound in the coincidence of these two birthdays, especially in a world in which the proponents of deep faith and deep commitment to science are so often and often so needlessly at each other’s throats. I can’t speak for Jesus, but I am quite comfortable saying that the man who said the following words would want us to do better.

“We build too many walls and not enough bridges.”

“No great discovery was ever made without a bold guess.”

“If I have seen farther than others, it is because I was standing on the shoulders of giants.”

“Don’t doubt the Creator, because it is inconceivable that accidents alone could be the controller of this universe.”

Wherever you find yourself this December 25th, and however you celebrate the day, if at all, these are words of wisdom worth taking not only into our minds, but into our hearts as well.