You Left Your Daughter Where?! 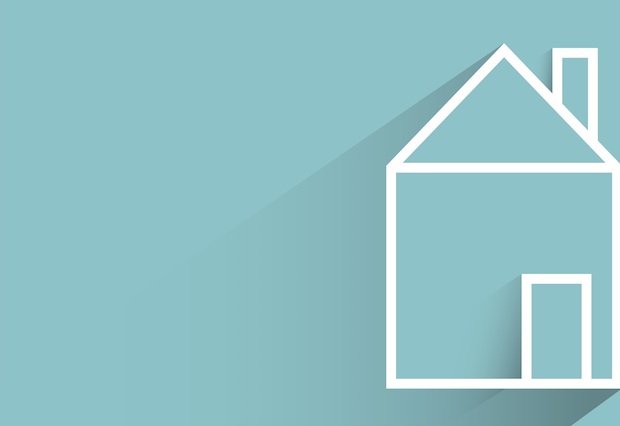 I just returned from a week in Israel. And yeah, that means that I was there during the war with Hamas. In fact, the morning that we landed was the day that Hamas leadership pledged to resume rocket attacks on Israel’s Ben Gurion International Airport. I wasn’t traveling alone either. I was traveling with two of my daughters, one aged 13 and the other 18, who I was “dropping off” for a year of study at a Jerusalem seminary.

So, am I some kind of crazy person who blithely wanders into war zones? Am I an unloving or grossly irresponsible parent? I don’t think so. In fact, I think just the opposite. Like so much else in life, where you stand on an issue dictates where you choose to sit.

For me and for my family, Israel is home. To be clear, New York is home too – our primary residence even. But like many fortunate people, we have multiple homes. I am not referring to owning a vacation property in Israel. We don’t. I am referring to a sense of belonging – the feeling that one is somewhere that is right for them – that I think most of us identify with the best experience of being at home, wherever that may be and however many places we are lucky enough to feel it.

Feeling at home is no excuse for naivet?. But neither is it a reason for running away. In fact, experience tells me that we know we feel love – be it for a person or a place – when we run toward them, not away from them, in times of danger. That’s how my daughters and I felt landing in Israel, spending the week there and ultimately leaving one of us to spend the year.

Everyone has their own lines when it comes to balancing what defines feeling at home, and what defines being foolish. It’s certainly not my place to define that for others. But this I know, if the tug of love does not play a role beyond coolly assessing the facts on the ground, then none of us will ever appreciate what it means to love a place so deeply that we truly call it home.

I hope the current cease fire not only holds, but can be massaged into a more durable peace for both Israelis and Gazans. I hope that people on both sides will allow their love of whatever they call home to inspire them to take chances – both personal and political – that at least equal the chances they take to live at war. That too is what it means to love one’s home as much as some line on a map, or previously defined idea of what that home should be.

So when people remark, some with genuine surprise, or worse, “you left your daughter where?!”, I simply tell them that I dropped her off at home, a home that I pray daily will be secure, at peace, and a source of peace for others as well. And, a home in which she will grow spiritually, emotionally and intellectually. That’s what home should be for all children, however many homes they have, and wherever those homes happen to be.