Yik Yak Is Back 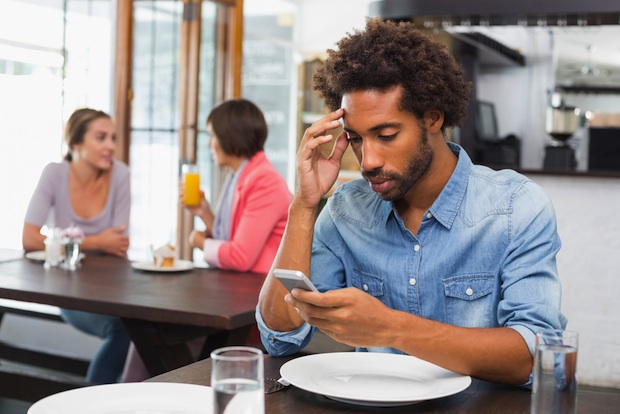 The popular social platform Yik Yak is back in the news. Not that it was ever gone, but some are now pushing in that direction – and raising important questions about privacy, decency and first amendment rights.

When I wrote about Yik Yak earlier this year, it was in the spotlight for fostering hyper-local (within a 1.5 mile radius) anonymous communication, especially popular on college campuses. What I wrote then still stands: We need an ethic of communication that matches the new forms of communication which are now so accessible.

Real commitment to free speech can be measured by our willingness to defend that which we find offensive.

Now, Yik Yak has made news again because a number of otherwise progressive organizations – including the Feminist Majority Foundation, the National Organization for Women, the Human Rights Campaign and the National LGBTQ Task Force – want to foreclose on free speech, pressuring Yik Yak to shut down or curtail its operations because of how some people are using/abusing it.

That is not good, for many reasons.

For starters, there’s more than a whiff of hypocrisy, however unconscious it may be, when a group’s stated commitment to fuller rights for all ends when the expression of those rights happens to bother them. That’s not a commitment to rights, that’s political advocacy for one specific social group/interest. In fact, real commitment to free speech can be measured by our willingness to defend that which we find disagreeable or even offensive.

Don’t get me wrong, when people cross the line from insults to direct threats, they need to be stopped, and that includes people hiding behind the anonymity enabled by Yik Yak. But that’s not the same as the restrictions for which these groups advocate. To make a sports analogy: They want to change the rules because they don’t like how some individuals are playing the game, and worse, they want to punish the “field” (the Yik Yak platform) instead of holding the offending player responsible.

I have no sympathy for people who use Yik Yak in abhorrent ways, and I definitely would pursue those who break the law, to the full extent of the law. What I wouldn’t do – or at least what I try not to do when, like all of us, I get fed up with jerks – is go for the easy out by curtailing a freedom. Instead, we need to create a culture of greater responsibility.