Wisdom About The Refugee Crisis… From A Talking Biblical Donkey 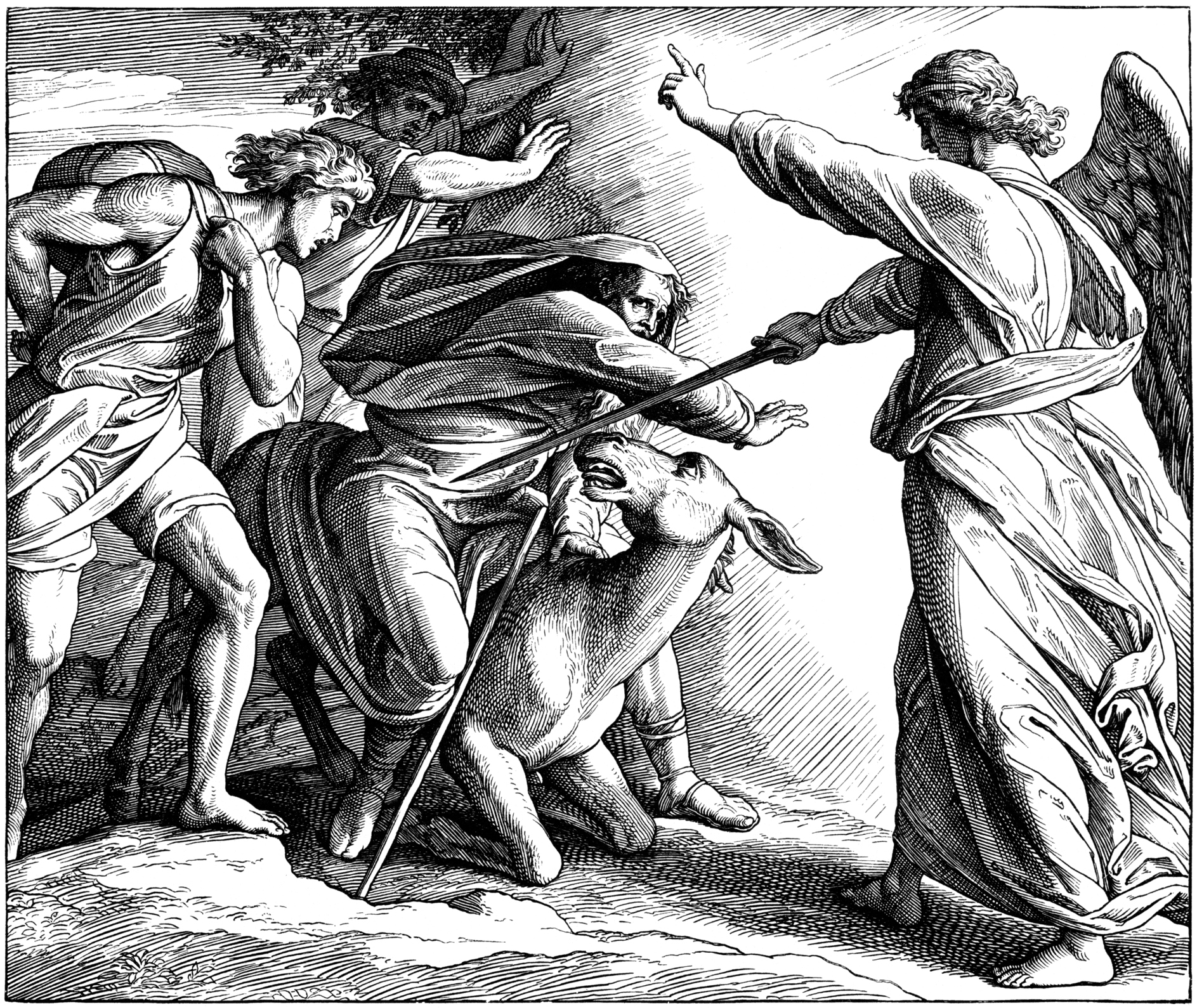 Talking donkeys are comical, but sometimes they reveal deep truth. No, not the Shrek movies; I mean the talking donkey in the Bible.

Yes, there is a talking donkey in the Bible. (Though you could be forgiven for not remembering that. Oddly, it’s not one of the stories that gets taught often.) She appears midway through the story of Balaam and Balak.

Once upon a time Balak was the king of Moab. After the ancient Israelites had fled slavery in Egypt, they wound up encamped across the Moabite hills. King Balak, faced with a wave of migrant refugees, saw our ancient spiritual ancestors, not as human beings in need of help, but as an existential threat.

So he hired a man named Balaam to curse the children of Israel for him. There was some negotiation, during which Balaam warned the king that he can only offer the words God wants him to offer, but ultimately Balaam agreed and set off to the designated cursing hill.

On his way to the spot where the cursing was supposed to take place, Balaam’s donkey saw an angel barring her path, and halted. Three times Balaam beat the donkey with a stick to get her to move. Finally the donkey asked him, “What did I ever do to you, that you should mistreat me in this way?”

Balaam displayed no real surprise at hearing words coming out of his donkey’s mouth, but when his eyes were opened to the angry angel in the road he bowed down to the ground in awe. Again, God reminded him that no matter what King Balak requested, when the time came, he would need to offer the words that God desired.

Balaam went to the supposed cursing spot, and warned King Balak again that he could only say the words that God put in his mouth. Balak urged him to curse, but instead Balaam offered blessing. Three times Balak tried to get him to offer curses, and each time Balaam offered sweeter words, including a verse many Jews now sing in synagogue: “How good are your tents, O Jacob; your dwelling-places, O Israel!”

At the story’s end, Balaam offered one more prophecy, this time about the ill that would eventually befall Moab for its failure to welcome our people as refugees.

King Balak felt threatened by the presence of refugees on his doorstep. It’s not hard to find a contemporary analogue, someone in a position of tremendous power who looks at refugees and sees, not human souls in need of help and welcome, but a teeming horde of foreigners whose very presence is a threat.

I wish that those tasked with carrying out today’s anti-refugee policies could be filled with the spirit of the One Who spoke through Balaam. Instead of cursing refugees to return to the unsafe places from which they fled, we should be blessing them with welcome, and safety, and dignity.

The nation where I live isn’t a theocracy, and we don’t govern based on Scripture (at least, we’re not supposed to.) But many of those who govern profess to care about sacred text. Maybe they need to be reminded of the story of Balaam and the donkey and the imperative to bless.