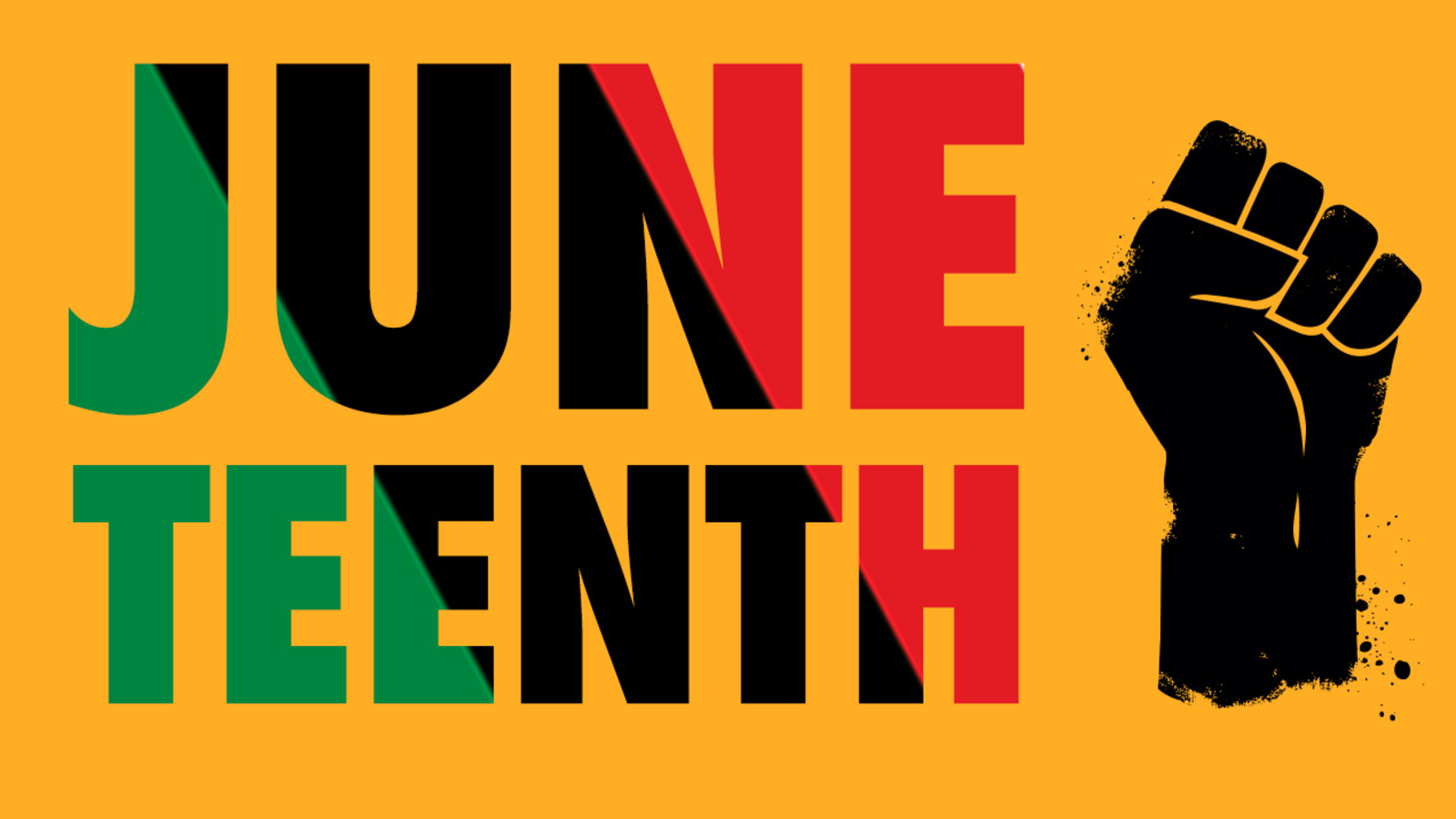 Juneteenth, also known as Jubilee Day, Freedom Day and Emancipation Day, is one of the country’s oldest holidays. It is celebrated annually on June 19th. The holiday’s name derives from a combination of “June” and “nineteenth,” which marks the abolishment of slavery in America.

In 1863, President Lincoln issued the Emancipation Proclamation, which declared millions of slaves living in Confederate states be set free. However, most of the economy was not aware that slaves were free until two and a half years later on June 19, 1865, when General Gordon Granger and other soldiers brought the news to Galveston, Texas. Texas was the first state to announce Juneteenth as a state holiday in 1980.

At the beginning of the first official Juneteenth celebration, there were prayer meetings and songs. African Americans around the country wore new clothes to honor their newfound freedom. Fast forward to 2020, almost all of the states acknowledge Juneteenth as a state holiday except Hawaii, North Dakota, and South Dakota. Juneteenth is also celebrated outside of the U.S; many organizations in different countries have events honoring the end of slavery and the achievements of African Americans.

Though Juneteenth is still not acknowledged as a national holiday, Americans celebrate it with oral history readings, religious services, educational events, picnics, concerts, parades, and barbecues including strawberry soda and red velvet cake. The Juneteenth flag was designed by Ben Haith. It’s red, white, and blue to represent freedom for enslaved Americans and their descendants. The star in the middle pays respect to Texas. The bursting star on the horizon of the red and blue fields highlights African American’s new freedom as new people, with a new star.

Acknowledgment of Juneteenth celebration is on tv shows “Black-ish,” season 4 episode 1, and “Atlanta,” season 1 episode 9. As of recently, many corporate companies like Nike, Spotify, Twitter, Zocdoc, Eventbrite, and others (full list can be found on hellajuneteenth.com) are choosing to honor Juneteenth and give their employees a paid day off.

Recently, the country’s 45th President, Donald Trump, decided to have a rally for his campaign in Tulsa, Oklahoma on June, 19th, 2020, which is the same site as the race massacre in 1921. This year signifies the 99th year since the massacre of the original Black Wall Street, where a 19-year-old Black shoe shiner, Dick Rowland, was accused of attempting to rape 17-year-old Sarah Page, a white elevator operator in the Drexel building.

Anticipating Rowland would be murdered, about 75 armed Black men gathered in front of the courthouse to protect him. Shortly after, they were confronted with around 1,500 white people, that began looting, burning businesses and homes, and shooting random Black residents. About 300 people died, and over $2 million of damage to real estate and personal property damage occurred because of the attack.

Trump received an excess amount of backlash over having his rally on Juneteenth, which is most likely because of all the extreme racial injustice being put on frontline news since George Floyd’s death.

He tweeted, “We had previously scheduled our #MAGA Rally in Tulsa, Oklahoma, for June 19th – a big deal”. “Unfortunately, however, this would fall on the Juneteenth Holiday. Many of my African American friends and supporters have reached out to suggest that we consider changing the date out of respect for this Holiday and in observance of this important occasion and all that it represents. I have therefore decided to move our rally to Saturday, June 20th, in order to honor their requests.”

The bigger question is, why does the president of the United States need his “African American friends and supporters” to highlight the sensitivity of the rally’s date and location? Are both Juneteenth and the 1921 race massacre not significant dates for all Americans to acknowledge?

Yet, he continues stating, “Think about it as a celebration. My rally is a celebration. In the history of politics, I think I can say there’s never been any group or any person that’s had rallies like I do”. “I go, and I just say, give me the biggest stadium, and we fill it up every time. We’ve never had a vacancy.”

Based on Trump’s statements, how can he be seen as a leader who understands the urgency of inclusivity?  There was no inclusivity before he was elected and there is none now that he is currently in office.  Wake up America! If we want change, we have to vote differently!