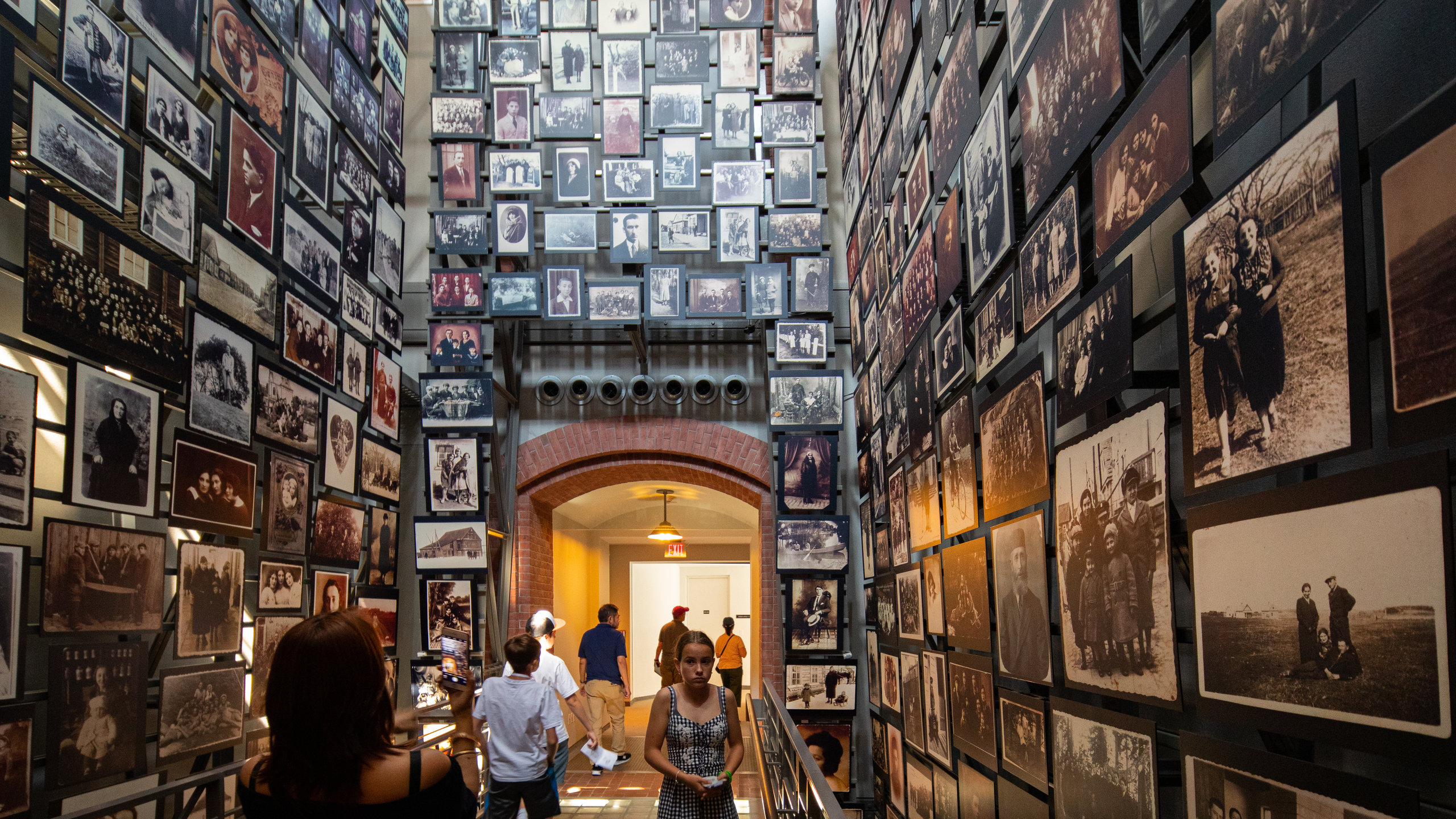 Holocaust education has become a major topic of conversation in schools across the country with the removal of Maus from a Tennessee school’s curriculum. This graphic novel, based on interviews that the author had with his Holocaust-survivor father, is one of the most realistic portrayals of the Holocaust available in children’s literature. Banning books such as Maus seems to be part of a coordinated effort to silence marginalized communities and minimize the severity of the Holocaust.

My own Central Bucks School district in Bucks County, PA has seen its share of bigotry and antisemitism. At a November school board meeting, a man gave public comments laced with antisemitic tropes. Even though I knew it was against the School board rules, I interrupted his speech and requested that the School board directors stop him. Instead, they called for my removal.

Unfortunately, this is not the only incidence of antisemitism from our school board. One of our school board directors has quoted Hitler on social media and another has questioned the importance of including Jewish holidays on our school calendar.

The rising antisemitism in our community and across the country has put many in our local Jewish community on edge. Online and in-person groups have been organized to attend meetings and to stand up against the hate. So, last week, when the school district canceled its yearly ninth grade trip to the Holocaust Museum and other sites in Washington, DC, many of us wondered if this were another attack on our community.

During the meeting, 7 of the 8 board members in attendance voted against the trip. Ostensibly, the concern was that the vaccine mandate in DC would make it a hardship for unvaccinated students. But, the museum itself does not mandate vaccines and further research shows that even restaurants in the area don’t require a vaccination card to get takeout or use the restrooms. So, what’s really going on?

There are two likely scenarios. One is that our right-wing school board takes issue with the DC vaccine mandate and is using our children to take a stand against it. The other is that it was an intentional effort to keep students from visiting the Holocaust museum, which would be in line with the national and local right-wing efforts to center white Christian narratives. In fact, just recently, a neighboring school board criticized history textbooks proposed by teachers, saying they didn’t focus enough on “Western culture,” and “the greatness of America.”

Whatever the motivation behind canceling the trip… the result is the same: our students miss out on a pivotal learning experience that could potentially impact their entire perspective of world history.

This decision to not approve the trip draws more questions about the issue of Holocaust education and the importance of Jewish history. While many Jews are considered white, we are certainly not Christian. Will our history also be pushed to the sidelines with this new wave of white Christian fundamentalism in education?

Not according to Pennsylvania law. PA Act 70 strongly encourages schools to teach about the Holocaust. In fact, many teachers in our district use the visit to the Holocaust museum as a tie-in to their curriculum. What will replace it?

According to one school board member… A trip to Dorney Park is a suitable alternative to the DC trip.

“Frankly, they could go to Dorney Park and learn about roller coasters,” she said.

Equating a trip to an amusement park with an important educational field trip to the Holocaust museum is one more way our district is minimizing the Holocaust and the deep generational trauma it has inflicted on Jews around the world.

Fortunately, the story doesn’t end here. There was groundswell of public outcry in response to the school board’s decision. Even national news picked the story up. A few days after the school board meeting, our superintendent announced that the trip would happen after all.

We’ll probably never know for sure whether the reason the trip was reinstated was the negative attention or the fact that the DC vaccine mandate was revoked. But, what is certain is that this trip and other Holocaust education should be included in every district’s curriculum. Forgetting the atrocities of the past is the first step towards allowing more persecution in the future.