Whose Children Are They Anyway? 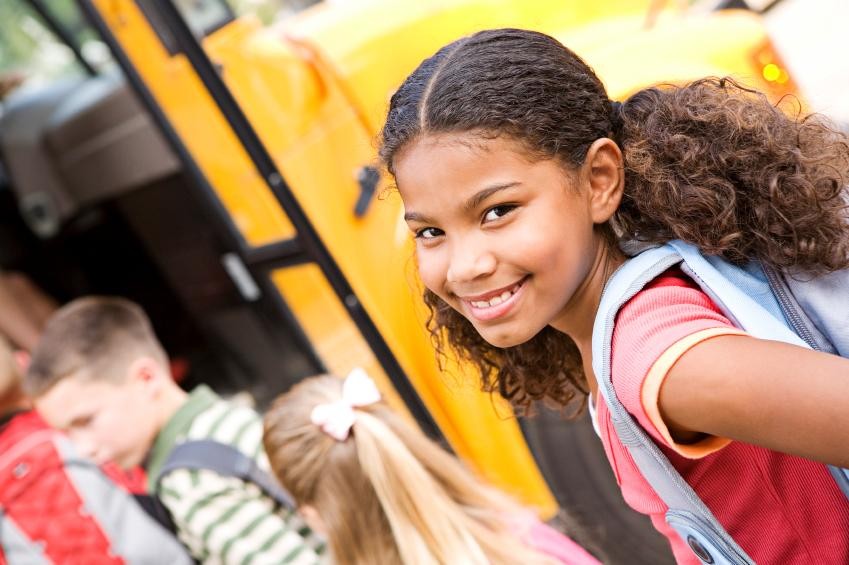 “It’s 11 o’clock. Do you know where your children are?” It sounds quaint by today standards; my 21-year-old came home at 4:15 the other… morning. But the question of who is responsible for our children remains a serious one, hinted at in the recent controversy over an ad in which MSNBC host Melissa Harris-Perry argues the U.S. should invest more in public education.

America doesn’t invest enough in public education because “we’ve always had kind of a private notion of children,” she says. Harris-Perry laments insufficient appreciation for child-rearing’s communal nature, saying America should lose the idea that “kids belong to their families and recognize that kids belong to whole communities.”

Conservative outrage ensued. Limbaugh: Harris-Perry’s comments are “as old as communist genocide” – whatever that means. Palin tweeted: “Apparently MSNBC doesn’t think your children belong to you. Unflippingbelievable.” Beck waxed sarcastic: “My kids are not my kids. They’re the community kids.”

If these pundits were more honest about conservatism, rather than indiscriminately jumping on anything uttered by any liberal, they’d acknowledge that Harris-Perry is quite close to their own beliefs in traditional, communal modes. This trivial ad touched a nerve among conservatives because they could’ve embraced Harris-Perry’s partial truth, saying, “We too affirm that we’re responsible for each other; that we can’t be there for our kids at every moment; that they need to have other adults, including teachers and neighbors, who take an interest in them and strong institutions like churches, scouts and good schools where values are instilled.” Conservatives don’t agree with Harris-Perry’s solution, but why not take the opportunity to acknowledge both sides of the debate have something in common?

Imagine if Harris-Perry had said something like, “It’s true that we face the problem of parents mistakenly relying on schools to do what parents and homes should. But raising children requires more than parents: It requires communities of adults with interlocking commitments. One million kids drop out of school each year. Whether more funding for public schools is the answer or not, we all pay the price: Each dropout costs the nation $260,000 over their lifetime, making this a collective problem.”

Ironically, the elite liberal community understands the personal responsibilities conservatives emphasize. Whatever their declared beliefs, liberals live “traditional” lives, waiting until marriage to have children and staying married at a higher rate than any other groups.

We desperately need this conversation. Wisdom traditions speak of the obligation parents and communities share in child-rearing. In the suburbs of the 1960s, my friends’ parents were true authority figures who could discipline us. Unraveling communities – for which ?both individuals and our political, cultural, and economic realities are responsible – have deprived today’s parents of the community-oriented structures of my childhood, structures in which my parents – with communal support – raised me.

It’s time to acknowledge that parental and collective responsibility is interdependent and a real conversation about how and where to deepen both. And every parent knows it.