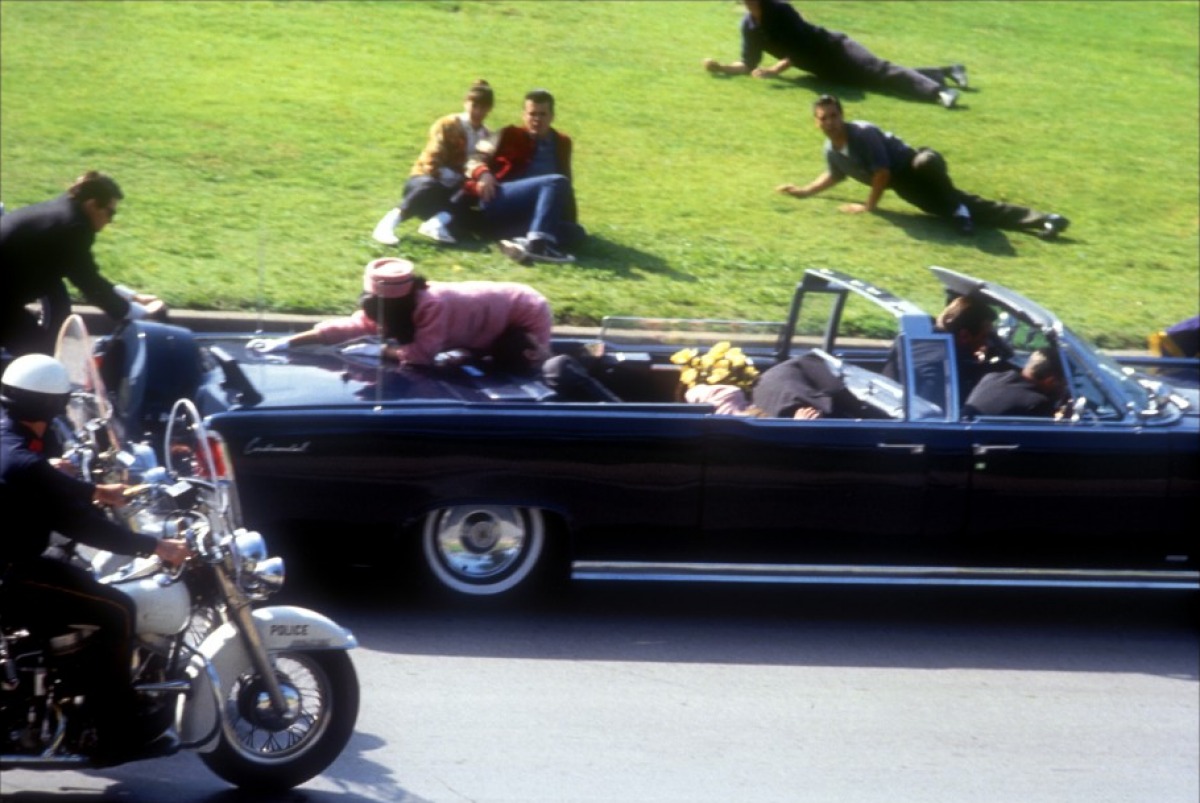 Where were you when 9/11 happened? Or when you got engaged? Or where your favorite team finally clinched that championship? That location is probably seared into your memory because our brains are inextricably linked to places. Perhaps that’s why in Parashat Mas’ei, the last Torah portion in Numbers, there’s a recounting of every place the Israelites had stayed on their journey from Egypt to Canaan. Some are well-known (the Sea of Reeds, the wilderness of Sinai), and some are mentioned only in this week’s portion and nowhere else (like verses 33:18-29). It’s a communal reminder of the “where we were when” phenomenon.

The Rabbis highlight this connection between the list of places and the memories associated with them. What’s striking is that in the Torah, this travelogue lists every location but doesn’t explicitly mention things like, “This is where we received the Torah,” “This is where we sent spies into Canaan.” The text doesn’t try to evoke memories directly. So in Numbers Rabbah 23:3, the Rabbis create narrative hooks to them, through the use of a parable:

[The matter] is comparable to a king whose son was ill. He brought him to a certain place to heal him. When they returned, his father began recounting the stages, “Here we slept. Here we cooled off. Here you had a headache.” Similarly, the Holy One, blessed be God, said to Moses, “Recount to them all the places where they provoked Me.”

The list of locations is essentially a “laundry list” — just an unbroken sequence of names,  without explaining the significance of each place. The Rabbis in Numbers, then, add some color and nuance and meaning to the places the Israelites went to, both positively and negatively — just as we do with our own memories.

In particular, the Rabbis seem to focus on the negative events, where the Israelites rebelled, or where God got angry at them. Yet what’s so powerful about stories is that we can help edit or recontextualize them, especially if the events themselves were challenging at the time.

Think about Covid, for example. We will certainly have many negative memories of the last many months, but in time, depending on how and when we recount the pandemic, those memories may actually change. In an article in The Atlantic, Melissa Fay Greene reminds us that “You Won’t Remember the Pandemic the Way You Think You, Will.” While we can pinpoint “where we were” almost every day of those first few days in March 2020, beyond that, it’s actually a bit of a blur and will become even more so as the pandemic recedes into memory. In fact, Greene tells us,

…[w]e begin composing our memories in anticipation of sharing them. I’ve caught myself doing this (and the more confusing or stressful the event, the more likely I am to start framing it before it’s over, picturing the friends and family I will entertain with my tale of woe and mishap). But I had no idea that everyone does it, nor did I know that retailing our memories into shareable stories is intrinsic to the art of remembering. “When something is going terribly wrong,” [professor of psychology Robyn] Fivush confirmed, “you’re already thinking, When this is all over, if it ends well, it’s going to be a great story.”

While places can help spark our memories of events, those events need to be turned into stories in order to be remembered. But stories are not the same as facts. And while we misremember, distort, and embellish our stories, the point of telling them isn’t to give us a fully accurate recording — they’re designed to help us find understanding and wisdom. Even more importantly, they help create a shared narrative, especially when we want to talk about “where we were when.”

As we (hopefully) near the end of the wilderness of Covid as well as the Torah’s narrative section, may we find ways to make our stories meaningful, instructive, and powerful. In the words of Soren Kirkegaard, “Life must be lived forward, but can only be understood backward.” As we journey both through time and space, we look backward at where we’ve been, in order to help us create our future.