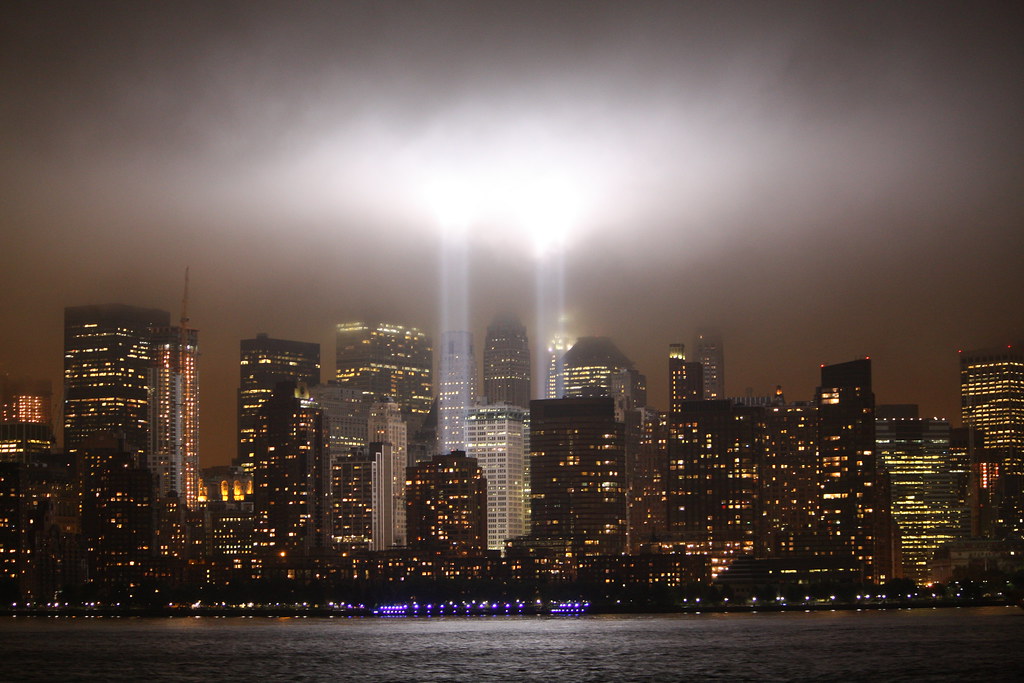 In the months leading up to the tenth anniversary of 9/11, the United States was in the process of winding down its brutally counterproductive war in Iraq, and Lower Manhattan was still just rebuilding. Our unresolved grief as a country morphed into rage — and then found an easy target in the American Muslim population.

Right-wing extremists focused their attention (and well-funded campaign) on plans for the Park51 Muslim Community Center — something akin to a Jewish Community Center for New York City’s Muslims. They dubbed it the “Ground Zero Mosque” and a “Monster Mosque” and turned a noble building project into a referendum on whether Muslims could truly be American at all.

Park 51 readily became a lightning rod for our emotions and was lambasted front, right, and center in the media and by public officials who grabbed airtime for weeks. It remained a wedge issue in the 2012 election and became a prelude to the politics of hate that we see today.

Ten years ago, I was a rabbinical student and part of a ragtag organizing team trying to create some kind of interfaith response to the anti-Muslim hate. We did our best, working with T’ruah and other faith organizations to plan a rally downtown that gathered 1,000 people. We wrote tirelessly about the goodness of our friends at Park51, hosted community gatherings, and attended Ramadan Iftar (break-fast) dinners. We did too little, too late.

Many religious leaders remained painfully silent — or silent in their pain. That silence proved as painful to the visionaries behind Park51, our respected colleagues Imam Feisal Abdul Rauf and Daisy Khan, as any of the vitriol that they endured.

This year marks the 20th anniversary of 9/11. It falls on Shabbat Shuvah — the Shabbat between Rosh Hashanah and Yom Kippur, traditionally a time to focus on repentance and return — and in many ways, it feels like a return. Our country just left Afghanistan every bit the beleaguered, Taliban-controlled country that it was when our troops first arrived two decades ago. New York City is still rebuilding, this time from the long lockdowns of the Covid-19 pandemic. The incidence of hate crimes has spiked, while dreams of a progressive Muslim community center in Manhattan have been scrapped. We still have so much grief from 9/11 to encounter and process.

Parshat Vayelech (Deuteronomy 31: 1-30), which we read this week, is part of the Torah’s denouement. Moses gathers the Israelites to affirm that he is departing only because of divine mandate and that Joshua will succeed him as their leader. Moses then bolsters the Israelites’ resolve, preparing them for what lies ahead. It is apt advice for us right now: “Be strong and resolute.”
Our Talmudic sages make ample note that this command is repeated twice, first in the plural and then in the singular (31:5 and 31:6). Rabbi Yohanan deduces that the first command is for Joshua and the people to enter the Promised Land together in a way that is strong and resolute — and the second time is a personal command for Joshua to be strong and resolute in his leadership of the people (Sanhedrin 8a).

Today, rabbinic leadership trends towards the former. We seek to live and be among the people we serve, to understand their needs and help them address challenges. To be sure, we need this form of leadership and pastoral presence during an anniversary that will resurface trauma and trigger an array of difficult emotions.

But Jewish leaders also need to be authoritative and steadfast in ensuring that September 11th and its commemorations do not provide an annual pretense for rage against Muslims (and Sikhs and the countless others conflated with Muslims). Nor can we allow political opportunists to seize upon our unresolved grief and pain once again.

As we approach this significant anniversary of 9/11, we must work to infuse the day with purpose and pluralism. Pay it Forward 9/11 is bringing people together to do 20,000 good deeds for the 20th anniversary. 9/11 Day is working to make it a national day of community service.

Jewish communities can be at the forefront, too. We can turn it into a day of education against Islamophobia; a day of organizing for a cause that we share; a day of investment in relationships; a day of imagining what we could do through interfaith collaboration.

May we be strong and resolute in our leadership.

Originally published at T’ruah, The Rabbinic Call For Human Rights