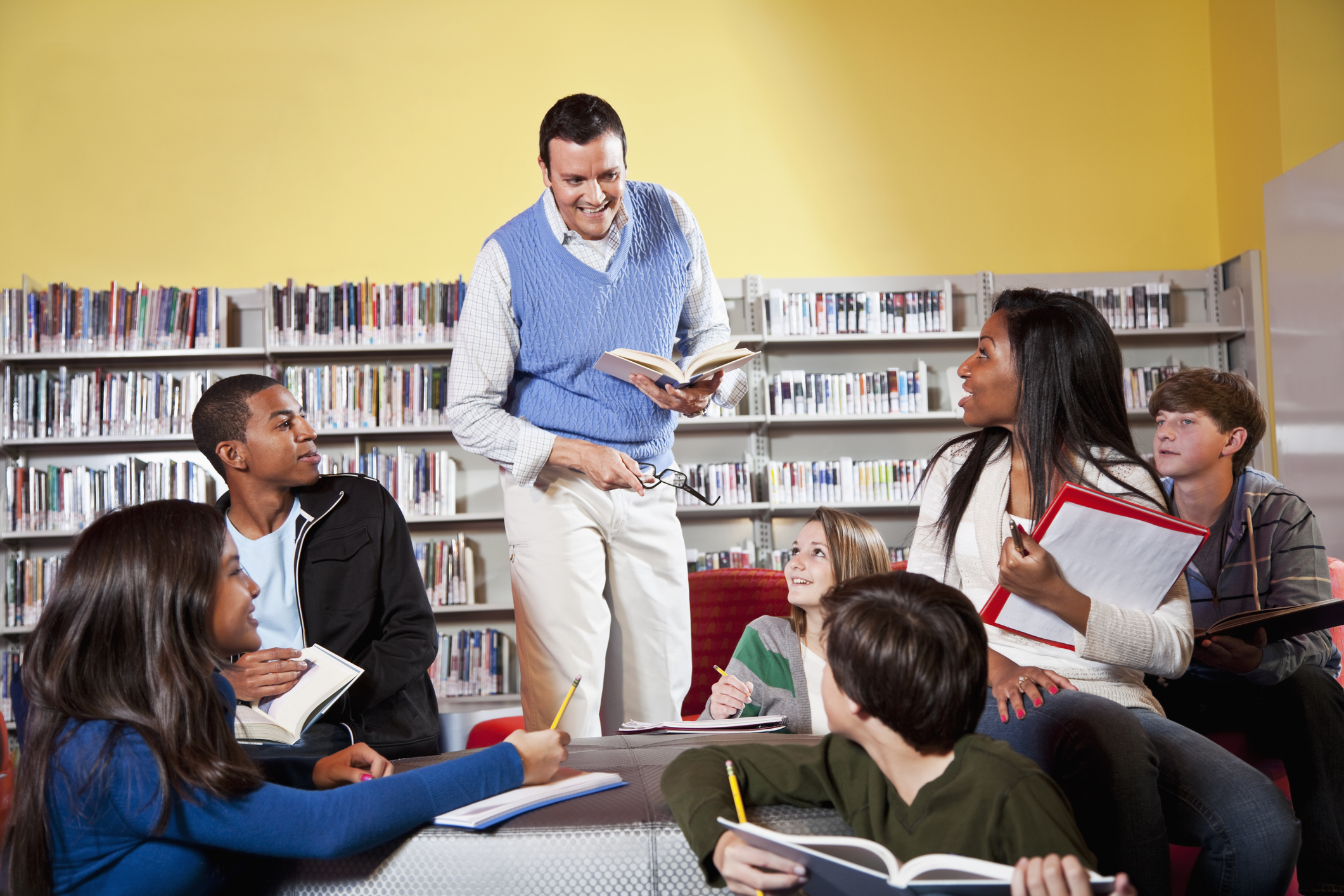 It happened during my junior year of high school. During a lesson on the Transcendentalists, my English teacher looked up from his lecture notes and told us that the first thing our intuitions would ever say was “No.” It sounded like a warning. No matter what else we learned in his class, he continued, and even in school in general, the most important thing to learn was how to hear that voice, that first, tiny “no.”

I don’t remember what we were reading if it was a packet of excerpts or Huck Finn or Ralph Waldo Emerson. Maybe we were discussing intuition already, or maybe this was a digression from a lecture I don’t otherwise remember. Either way, no one moved. We didn’t even look at each other, despite our desks being arranged in a circle, as our teacher explained that once we learned how to listen, our intuition would communicate more often and more clearly. It might, one day, offer more than just “no.” Bodies hunched over our notebooks, the class was silent, my breath suddenly loud.

And then the moment was over.

At the time, I thought my teacher was a little crazy. After all, he had a reputation–rumor had it that he’d torn a loudspeaker from the wall, with his bare hands, when the principal interrupted his class with non-academic announcements.

His earnestness stuck with me, though, how he talked to us almost like he was pleading. I’d never heard any “no” coming from inside me, and I didn’t have any reason, besides that lecture, to think I might. But I believed in that teacher. I liked his insistence that we critically examine everything, from our school lessons to societal norms to the world at large.

I liked being told to think. I liked listening. The problem was, I didn’t hear anything.

Years later, I went for a run. I’d since finished high school and college, and had moved on and up to my first full-time job. Sure, I was working 60 hours a week, but I’d been promised a raise–soon, my bosses said, but whenever I asked them to pin down a date, they wouldn’t. I didn’t know what to do, so in the meantime, I just kept working.

My run took me down Main Street, where I watched cars that seemed far more mobile than me. After that, I turned down a side road and eventually passed my old elementary school, where I’d spent hours on the playground, growing up. I’d had so much hope for my future, back then. I hadn’t envisioned endless phone calls, office politics, a copy machine that needed constant coaxing.

And as I passed the red and white Jane Ryan Elementary School sign, something in my head started screaming.

It wasn’t a word so much as a feeling, something so insistent that I stopped running. There was no raise, I knew that. This was a dead-end job. I was staying because I’d been told to. Friends, family, coworkers–everyone said I had it made. But it wasn’t what I wanted. I wanted to write. I wanted to edit. I wanted to start my own business.

Maybe my intuition had been saying that for months. Maybe it had whispered “no” to me two dozen times before that run, except the volume of my life had been too loud for me to notice. At 16 I’d assumed that even a tiny “no” would be audible, right from the start–it had never occurred to me, over the years, that listening to myself would be as difficult as yelling to a friend across a crowded room. Life didn’t happen in a vacuum, in silence; it was more like a concert, loud enough to leave my ears ringing. It made me wonder what else I’d missed.

Wiping the sweat from my forehead, I knew, with unmistakable certainty, that I’d heard my first “no,” even if sounded more like a wordless scream than a word. I hated my job. I needed something new. It was time to make a change.

Over the course of the next two months, I launched my editing business. I built a website and booked clients. I was even accepted into my top-choice Master of Fine Arts creative writing program. Each step of the way, I cleared space for that voice, a quiet spot where I could listen and really hear. Once I knew how to make that space, I could come back whenever I wanted.

Each time I do, I think about my high school English teacher. I have no idea where he is now, or if he remembers that lesson, but he helped me find something that no one could’ve given me. He pointed me in the right direction, and from there I crafted the tools I’d need to deal with my crises and pivot points.

The good news is that you can start listening at any age. Ask yourself, really: have you listened to yourself recently? What was the last realization you came to? How did you reach it? What can you do, moving forward, to make space and better hear your inner wisdom?

Natalie Schriefer often writes about personal growth and coming of age. Her work has appeared in DAME Magazine, MTV, and Next Avenue, among others. She received her MFA from Southern Connecticut State University and works as freelance writer and editor. Home base: www.natalieschriefer.com.