What The Chicago Dyke March Got Wrong About Intersectionality 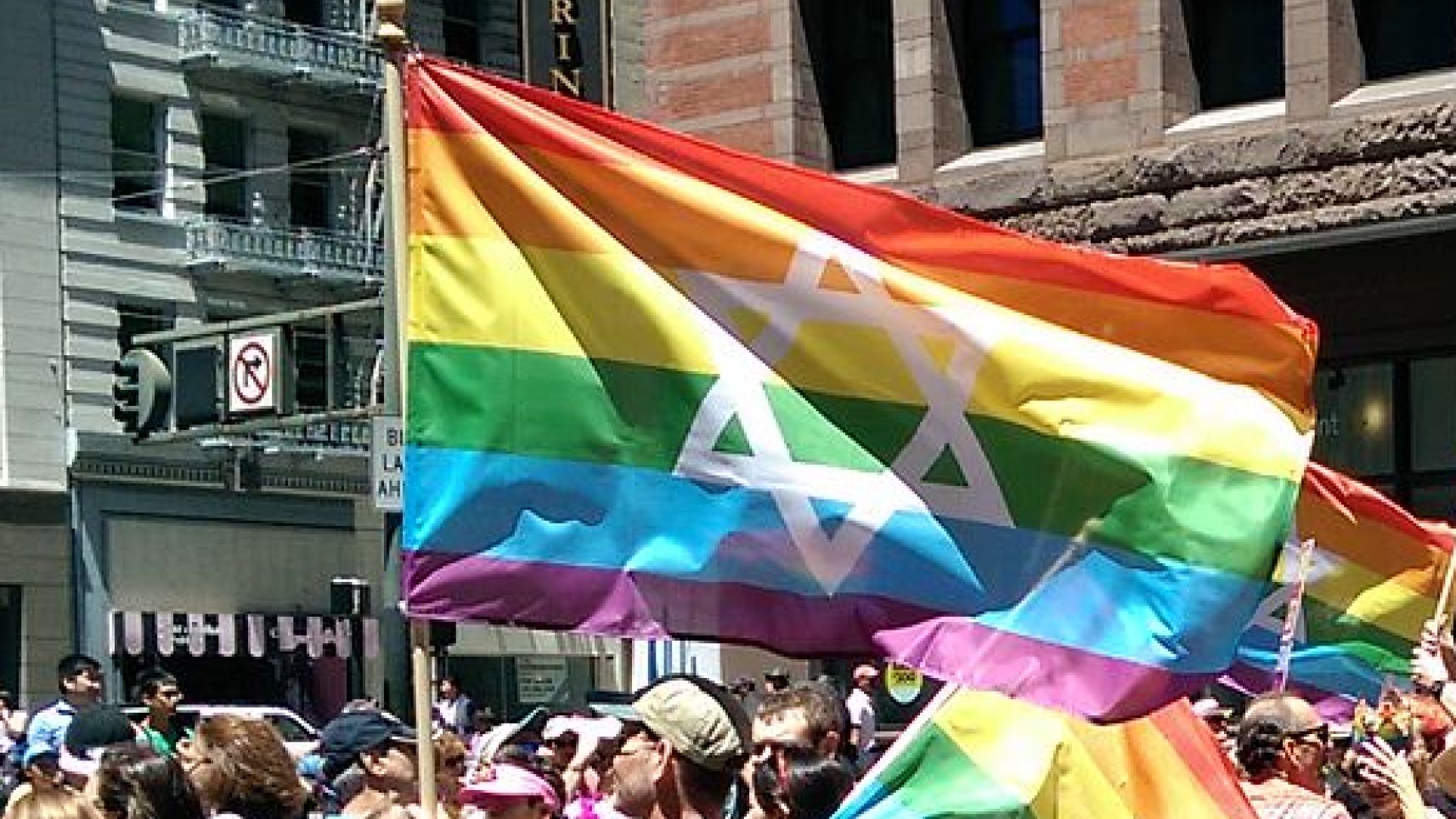 An encounter that took place during a march in Chicago has had reverberations through many communities with which I connect.  In fact, there were many collisions the moment that women joining with a gathering called the Chicago Dyke March were instructed that they were not welcome to carry their banners displaying the rainbow colors for Pride and the Star of David, symbolizing for them a proud Jewish identity.

I resonate with those, who first and foremost, find themselves targeted as not welcome as Jews regardless of the labeling around Israel and Zionism. For many, this incident has served as Exhibit A for the perils of intersectionality – a framework for understanding the inseparability of different forms of identity-based oppression that has become a  catch-all term for making sure that seemingly different causes are grouped together and activists engaged in one, march lockstep in all.  And the cause that has found itself in the center of some of the most high profile intersections of late is supporting the Palestinian people by opposing the legitimacy of the State of Israel. Whether in the official platform for the Movement for Black Lives, the statements of Women’s March organizer Linda Sarsour or the increasingly frequent clashes within the queer community, Zionism (the political movement synonymous with Israel’s creation) is berated, and only those explicit in rejecting Zionism are welcome.

It is not difficult to make the case that this focus on Zionism’s transgressions in a world with many injustices  is driven in part by malice toward Jews. Many Anti-Zionist accusations such as influence over powerful nations, belief in racial superiority, and manipulation of the media mirror anti-Semitic tropes that have long been wielded by reactionary and revolutionary alike.  And, in a progressive discourse dominated by calls to treat the identities of others with caution bordering on trepidation, it very much chafes to have one’s own marginality as a Jew subject to such insensitive treatment, if not outright antipathy.  All of this rings true, hits home, and is not the full story.

Because, for me, the intersectional nature of the Dyke March is not difficult because it divides people about Israel in a space presumably dedicated to lift up gender and sexual diversity.  The difficulty is that this intersection between queerness and Zionism is imposed as an ironclad sharp cornered matrix over the much more human, much more fluid, and much more personal way each of us are present to others and our own selves.  These connections become conduits to deliver guilt about who we are, are rather than  connections to inspire responsibility for each other.  The end of a conversation instead of the beginning of one.

I know that, as a Zionist who has aligned with securing dignity and national self-determination for Palestinians, I am deeply influenced by Israel’s existence and mission, which I see as both a blessing and a promise yet to be kept. I take seriously that the Star of David has become intertwined with the flag of Israel and therefore packs the power of, not only the Israel I love and dream of, but the serious hurts that have been suffered by Palestinians before, during, and after the founding of the State and the deep enmity that still exists despite efforts of those who truly believe in peace.

Should the spaces we meet in be safe or provocative, inclusive of all or in solidarity with particular ideologies? In reality, no one who dedicates themselves to pushing back against injustice does so without vulnerability. In the end, what feels painful here comes less from the actors in the story and their choices, than in how this incident rubs all the wounds raw.

I am honored to stand with those who, nevertheless, work for justice, authentic expression, and peace.  Across all of the points where our lives intersect.