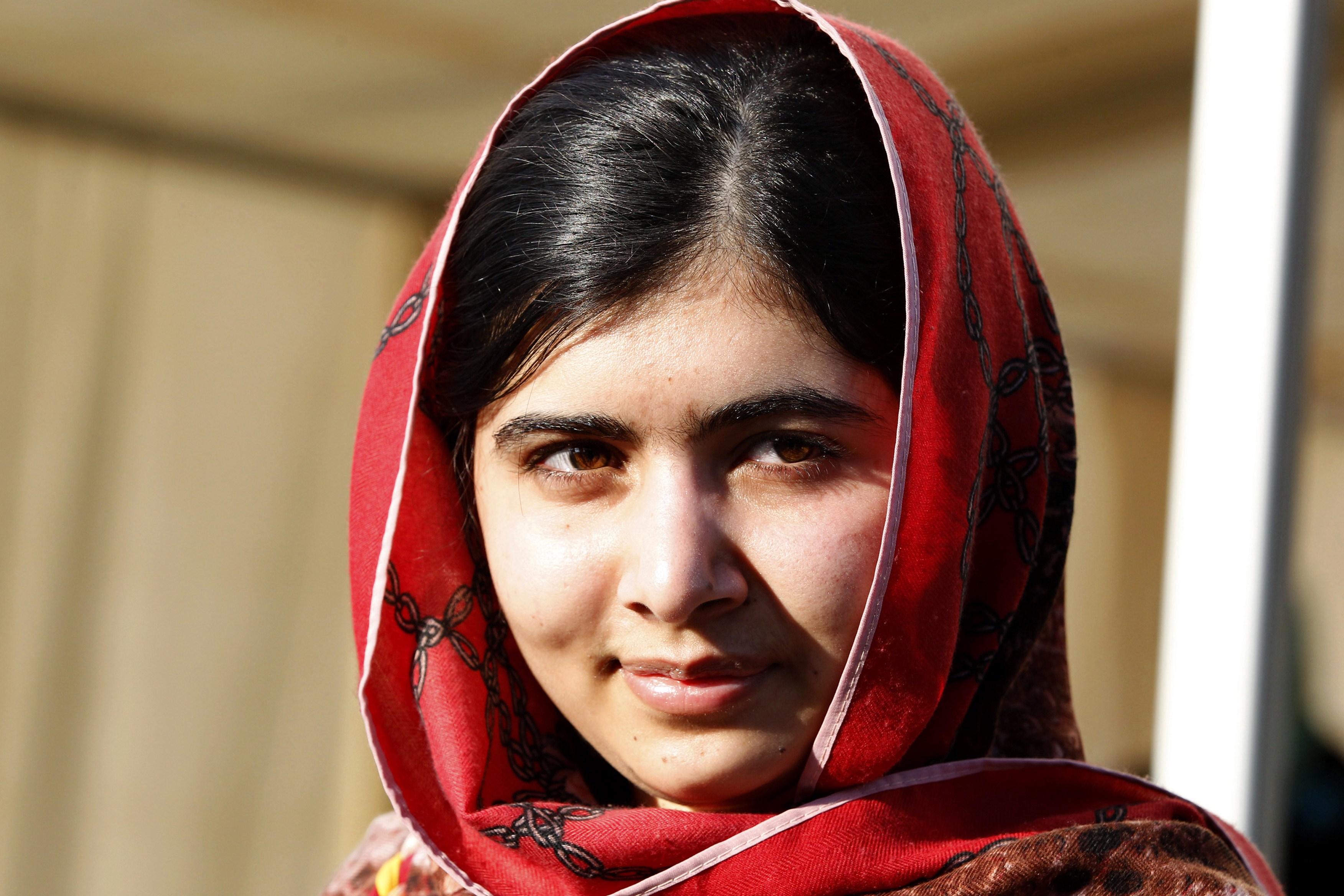 After months of strict compliance with stay-at-home orders due to the Coronavirus pandemic, I ventured out of my fortress of solitude (aka my NYC apartment) for a brief outing in pursuit of clarity and Clorox wipes. I came upon a group of unmasked students congregating near a bench.

“I can’t believe this is happening to me!! This suuucks,” one said stretching the word several syllables to provide proper emphasis. “This is the worst year of my life.”

I shuddered to think of the loss: a parent, sibling, friend? Covid-19 was a cruel adversary.

From the conversation that ensued, I learned the disturbing details: Commencement was canceled. There would be no parties. No celebration of them. They were devastated. I wanted to intervene, to inspire, to impart words of wisdom about education, personal sacrifice, but most of all to ask, “Where are your masks?”

Idealism quickly gave way to realism. I imagined a swift rebuke culminating in a humiliating, “Ok, Boomer.” So cloaked in my protective anonymity, I retreated back to the safety of my phone, where I noticed a news alert:

“Malala Yousafzai graduates from Oxford University 8 years after Taliban gunned her down. With universities closed due to the Coronavirus pandemic, she marked the achievement with a small celebration at home with her family.” Malala wrote, “The class of 2020 won’t be defined by what we lost to this virus but by how we responded to it.”

Moved by this meaningful coincidence, I smiled. Malala’s remarkable journey had come full circle. The schoolgirl who almost died fighting for education was now a college graduate.

The birth of a daughter in a patriarchy is cause for shame. However, when Malala was born, on July 12, 1997, her father looked at her with pride, naming her Malala after the legendary heroic freedom fighter Malalai of Maiwand.

The first decade of Malala’s life was idyllic. She was born in Mingora Pakistan, in the Swat Valley region. Her father ran a school for girls, providing unlimited access to books and learning. By the age of 10, she spoke three languages (Pashto, Urdu and English). She was allowed to stay up late discussing politics with her father after her brothers were sent to bed. When asked what he did to empower his daughter, he said, “Ask me what I did not do. I did not clip her wings.”

Swat Valley was known as “the paradise of Pakistan.” Queen Elizabeth II called it “the Switzerland of the East” for its picturesque natural beauty.

All of that changed in 2007, when Swat was taken over by the Pakistani Taliban. The Taliban used violence, intimidation and terror to maintain control. Suicide attacks, beheadings, and floggings were commonplace. Women were restricted from most activities, while girls were banned from school.

Ten-year-old Malala spoke out against the Taliban’s restrictive regime in her first public speech, “How Dare the Taliban Take Away My Basic Right to Education?” The following year she published a diary for the BBC Urda under the pseudonym Gul Makai. Eventually, her identity was revealed, and she became a target of the Taliban. The death threats did not deter her. She explained, “I had two options. Remain silent and wait to be killed or speak up and then be killed.”

On October 9, 2012, two men ambushed her school bus, one waving a gun and shouting, “Who is Malala?”

No one said a word, but some girls looked at her. Malala was shot in the head at point-blank range. She was rushed to the hospital where part of her skull was removed to relieve swelling on the brain. She became septic; her organs began to fail. She was transferred to an intensive care unit in Birmingham, England in critical condition. Doctors feared permanent brain damage if she survived. She awoke 10 days later, facing months of painful rehabilitation and reconstructive surgeries. Her recovery was nothing short of miraculous.

The shooting sparked global outrage and global action. On her 16th birthday, Malala addressed the United Nations. Later that year, she released her autobiography, “I Am Malala,” a defiant response to the would-be assassin’s question, “Who is Malala?” She established the Malala Fund, supporting girls’ education around the world. On October 10th, 2014, she was awarded the Nobel Peace Prize, becoming the youngest Nobel laureate in history.

Malala forgave her attackers, yet remains resolute. “They thought a bullet would silence us, but they failed.” Instead, they ignited her message, which spread into a movement that exploded across the world.

Once again, schools are under attack, this time by a vicious virus, whose aftershocks will reverberate disproportionately, hitting disadvantaged girls the hardest. The Malala Fund’s latest report shows, “In a crisis like COVID-19, girls and young women are the first to be removed from school and the last to return.”

I looked up from my phone. The aggrieved students had gone. I was alone.

As I made my way home amid the carefree crowds and unmasked faces, I thought about Malala. Ideologies can spread like a virus and when compassion caves to indifference, we’re all at risk. Our best hope for inoculation is through education, empathy, and personal responsibility.

I never did get the Clorox wipes, but I found some clarity. Sometimes heroes don’t wear capes. They wear masks. And sometimes, they wear headscarves.

Barbara Jacobs is a New York based writer. She is also an award-winning songwriter whose work has been featured in film and television