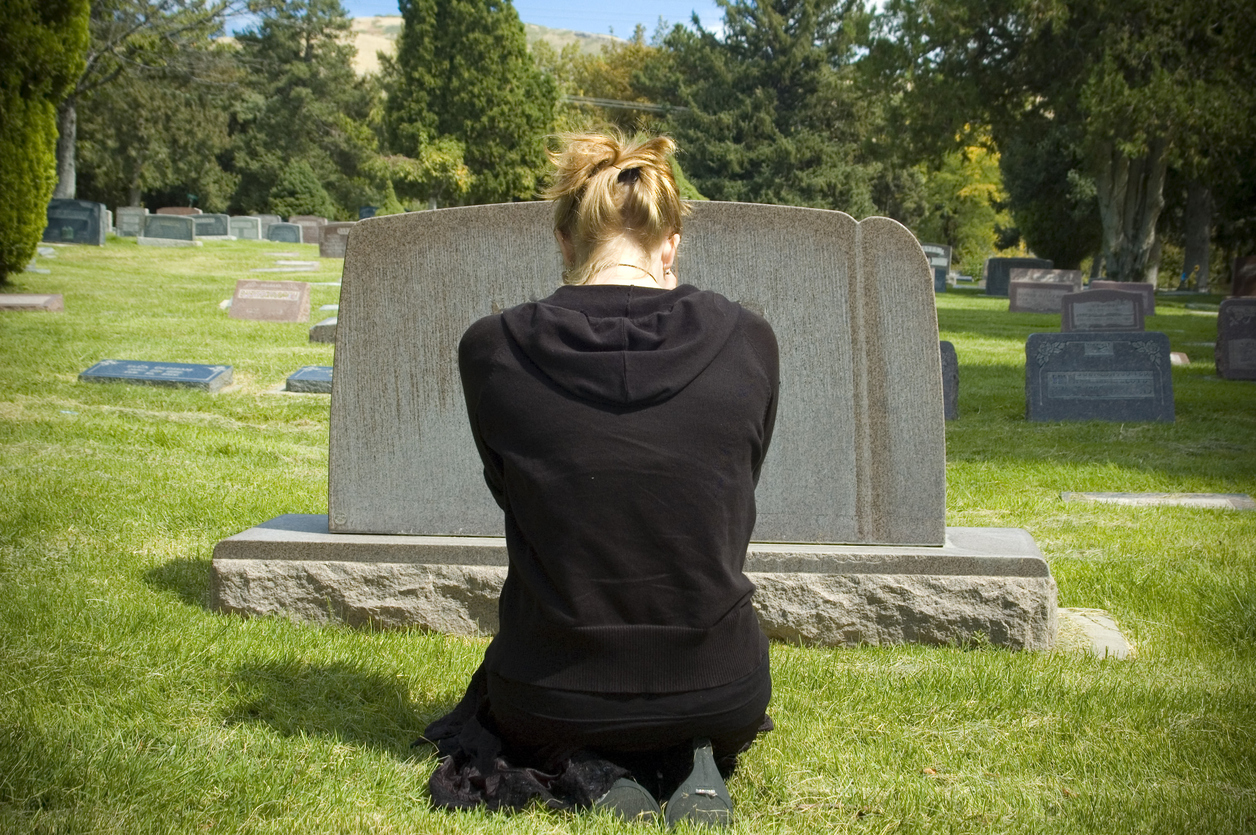 It was the funeral for a teenager who had committed suicide.

There are no words that would be of comfort to a family suffering such a horrible tragic loss.  It is imperative to be honest about that, or no one will listen.  The rabbi conducting the funeral said frankly, that Jews don’t believe in the concept of a “better place,” that “the place of this young lady is on earth with us and she is not here.”  Then he said, “And that sucks.”

Using the idiom of a teen makes sense.  The deceased had just graduated from high school; many of her peers, including my own daughter who had been her classmate, were in attendance, so the rabbi wanted to reach them in their own language.  I hope those listening understood that the rabbi refused to whitewash the awfulness of the situation by saying something untrue and unhelpful.

But I wish he hadn’t stopped there.

I wish he would have also said two other things.

Nowhere in Jewish mourning customs and law is there an obligation or a necessity to explain the reason why the loved one has died and why this is happening or to justify it.  The Book of Job describes how those who come to see Job after the death of his seven sons and three daughters stay with him for seven days and nights and “none spoke a word to him for they saw that his pain was very great.”(Job 2:13) This is the model for our own shiva customs, to recognize the pain of the mourner and take our cues from the one suffering.  While attending a funeral is valuable, the real time when one is able to comfort the mourners and provide for their needs is in the days afterwards.

We should never try to tell a mourner that things are better without the loved one.  Perhaps the deceased is not suffering any more, but it is much easier to say that about a woman in her 80’s who had Alzheimer’s (the last funeral I attended) than an eighteen-year old who could have had so much to live for.  The book of Job is our model for this too, as God appears out of a whirlwind to condemn Job’s “friends” who kept telling him that his misfortune must be his fault, that he has somehow sinned.  He has not, and only God, in this theology, is the one who knows how and why the world works.  See the complex and intricate poetry of Job 38-41 for the most masterful statement of why we are never entitled to human hubris in the face of divine complexity.

Yes, the situation sucks that a young woman is no longer with us, but yes, we can also take steps to let the family know that, though we can’t remove their pain, we want to be with them and share the pain and perhaps help them by acknowledging the depth of their pain.

The other thing I wish had been said, particularly to the kids in attendance, is that there are steps that can be taken to assist someone who is suicidal; letting the person speak about it will NOT increase the chances that he or she will go through with the act.  In fact, according to the #Bethe1To section of the National suicide hotline website, “studies suggest the opposite: findings suggest acknowledging and talking about suicide may in fact reduce rather than increase suicidal ideation.”

If you are a friend and want to help another, don’t think your listening is enough: have them (or a family member on their behalf) get professional help.  Let the afflicted person know that, as with any illness, even though there is a time of acute suffering and the pain is intense, it won’t endure forever.  Many many people have recovered from intense depressions, particularly now when there is a large variety of treatment options.

There are five steps listed in a course on common mental health challenges for youth that everyone should be aware of.

And finally there is the National Suicide Prevention Lifeline 1-800-273-8255 staffed by professionals, according to its website, and open 24/7 with “free and confidential support for people in distress, prevention and crisis resources for you or your loved ones.” The message of the site is “We can all help prevent suicide.”

Obviously, everyone at this young woman’s funeral wished she were still with us.  We were astounded at how people from every part of her life – elementary school teachers and administrators from the two different elementary schools and two different high schools she attended, classmates from all those places, parents of classmates, friends of her family–were present, so many of them.  I have attended many funerals, but never been to one where twenty minutes before the service, the line to get in the chapel was outside the funeral home and stretching around the block.  I wish she had known how many people cared about her. May the memory of Haya bat Moshe be for a blessing and may we all work for zero suicide, listening to others and enabling them to feel less pain.