What Conflicting Cancer Studies Can Teach Us About Life 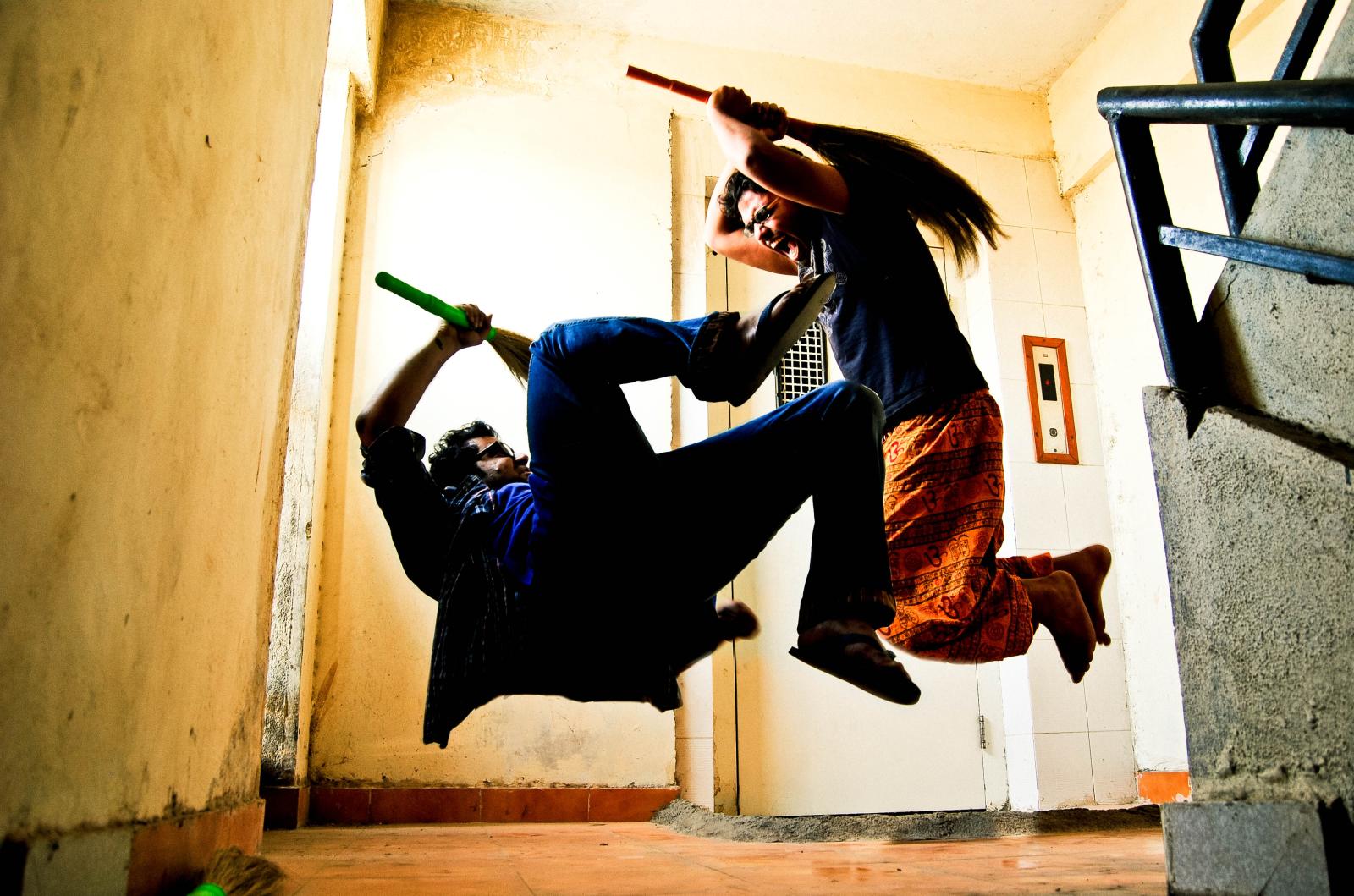 Happy World Cancer Day!  Okay, that sounds a bit creepy, but it is World Cancer Day, and cancer kills 8.2 million people around the world each year, so it certainly deserves at list a bit of attention and possible action, especially as the action you take, could be the cancer you prevent.  No, I am not blaming cancer victims for their illness, but a new study in Nature is.

According to the study in nature, reported today by Catey Hill of Marketwatch, as much as 90% of cancer risk can be attributed to lifestyle choice.  In other words, in up to 9 out of 10 cases, if you don’t want to get cancer, you can avoid it.  Would that it were so.  I truly wish that it was that simple.

Don’t get me wrong, I don’t doubt the study – at least not the notion than how we live has a real impact on the quality of the lives we lead and how they can sometimes tragically end.  I just doubt that any one study can explain between 70 and 90% of something as complex as the full spectrum of so-called common cancers in one fell swoop, especially as there is competing science which suggests that it is not the case.

A study published last year in the journal Science, presented equally clear and compelling evidence and conclusions telling us that 66% of cancers were not attributable to lifestyle choices, but actually a result of “extrinsic causes” including gene mutation and many other things well beyond our control.   And here is how cancer imitates life or, if you prefer, life imitates cancer.

Just as the world is filled with gurus of bootstrap independence, telling us that it’s all about us and the choices that we make – that we can have the life we want if only we put our minds to it and live accordingly – there will be studies suggesting the same thing about cancer.  Don’t want cancer?  Don’t do x or y, and all will be well – at least about 80% of the time.  It’s actually very comforting for most people as that kind of independence is quite liberating and empowering, except…

Except what about the fact that there are as many gurus of dependence and the notion that, control is a misguided and pain-inducing fabrication of our egos.  We really don’t have control over things – neither in life nor in cancer, and they have as many studies to “prove” their conclusions as the independence folks have to “prove” theirs?

We could throw up our hands and simply ignore science, play ostrich with cancer and give up on trying improving our lives.  Or, we could reject the false dichotomy between independence and dependence, admitting while there is some truth to each, when it comes to both life and to cancer, the real issue is probably interdependence.

We all probably have more ability to take control of our lives and make positive differences than we currently are – whether that has to do with cancer prevention or any other part of our lives.  And at the same time, the positive actions we take are probably less directly determinative than we wish they were.  We are, none of us, either as independent as some of us may want to imagine, or as dependent as others of us hope to find peace by imagining.  Why?  Because when it comes to life, there are many moving parts, and we can rarely, if ever, appreciate or affect them all.   So what do we do?

We treat both life and cancer in the same way.  Rather than rushing to quote whichever new scientific study draws our attention — typically because it affirms what we wanted to believe already, supplying the easy answer we wish we had – we could slow down and realize that even with the best of intentions and aspirations, neither life nor cancer is really that simple.

The take away here is that we can all have more impact than we often allow ourselves to imagine, and less control than we may often hope.  That, for me at least is what it means to be interdependent, and how cancer imitates life and life imitates cancer.