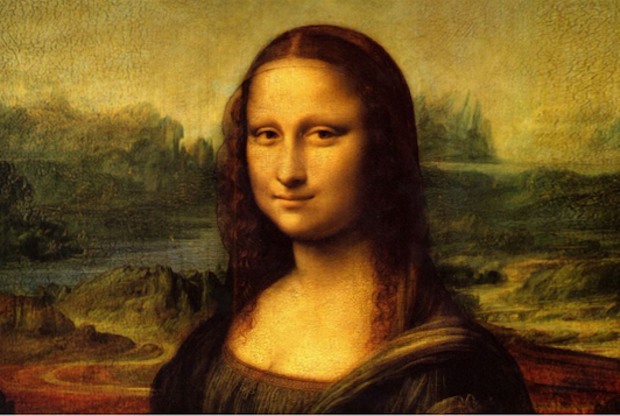 Recently, I read about a fascinating psychological study conducted by Angelika Seidel and Jesse Prinz of CUNY (the City University of New York).

Participants were told to imagine that the Mona Lisa had been destroyed in a fire, but that there happened to be a perfect copy – one that even experts couldn’t tell from the original. Then, subjects in the study were asked: If they could see just one or the other, would they rather see the ashes of Leonardo da Vinci’s original Mona Lisa, or the absolutely flawless duplicate?

Eighty percent of the respondents said they’d choose to see the ashes, even though they wouldn’t have been able to discern the difference on viewing the intact knockoff!

All that you are has appeared only once this way in the history of the universe.

Why do we tend to be so dismissive of copies, and so engaged by originality? Is it possible that the magical – the sacred – significance we attribute to originals is a reflection of our fear of being inauthentic, of being some kind of an imitation? And of our desire and longing to feel unique, and to be seen as original?

Take a moment and feel that you, like every person who has ever existed, is the very special and always significant reality. All that you are has appeared only once this way in the history of the universe, and will never be repeated again. In spiritual language: You are an Image of God.