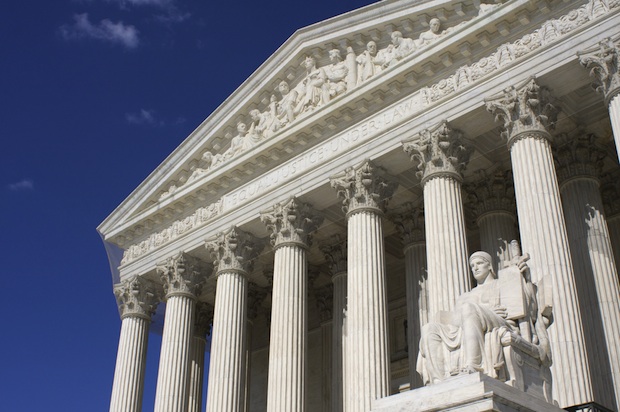 From Odyssey Network’s Faith on the Record video series: This week the U.S. Supreme Court voted 5-4 to uphold the rights of a local town council in Greece, NY to open their meetings with a prayer, saying it did not violate the constitutional prohibition against government establishment of religion. In this week’s video, I discuss how we got to this place, how the court rendered its decision and how we can move forward in as healthy a way as possible from this decision.

Please be sure to also read Irwin’s take on this issue: Heaven Help Us: The Public Prayer Debate

Whether a “ceremonial” prayer is really required to open a government meeting, yet alone makes any difference seems a rather unimportant question given the serious challenges we face in this country these days, but it does invite us to reflect on what is happening with regard to the separation of church and state – one of the great innovations in governing. Historically, this innovation protected both religion and state from their worst impulses to abuse power. But the relationship between religion and state, like all living relationships, is dynamic and always shifting. Separation of church and state ought to be seen as a verb not a noun – an ongoing construction – and today we are in a serious period of renegotiation and recalibration of the relationship.?