A Turning Point for Faith in America? 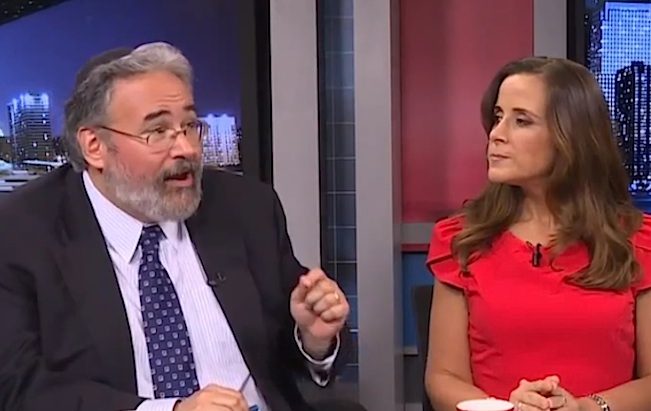 Across the U.S., people are talking about the latest in religious news: According to research, numbers keep trending down among the most popular sects of institutional Christianity in America. Many wonder what this means about the role of faith in our communities and our private lives. While I believe atheism is not on the rise, and interest among individuals who seek spiritual fulfillment remains as vibrant as ever, the upshot is this: “If you believe in tradition, figure out how to use it in new and creative ways.”

Watch my recent appearance on The Daily Wrap‘s panel discussion about this and other topics: