What Trees Can Teach Us About Politics 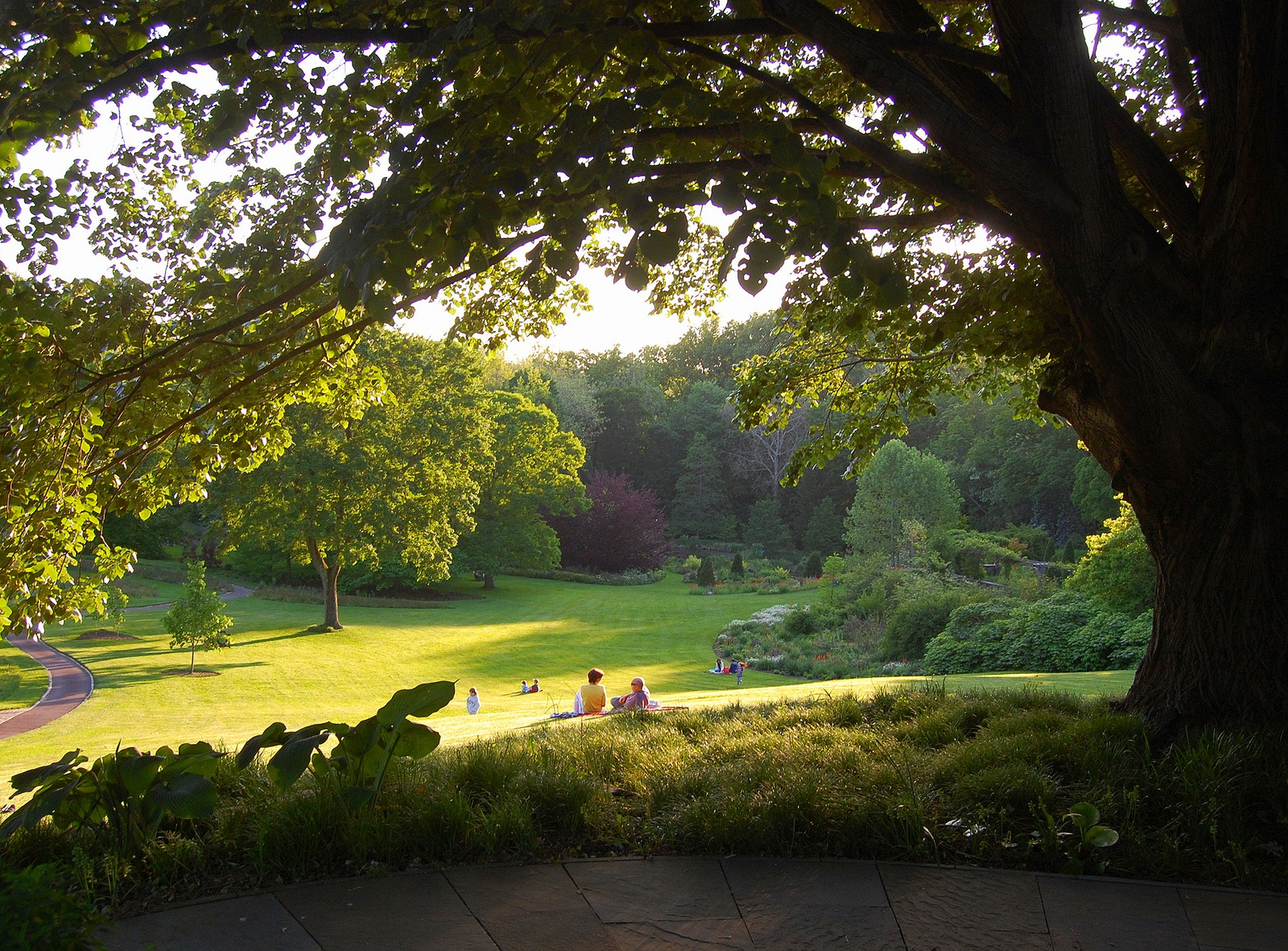 In the headlines, we see someone coming closer to an elected seat of power than he should. Trump doesn’t exist alone, but within systems and values that have lifted him frighteningly close to the highest office in our nation. Trump’s campaign is, sometimes more explicitly than other times, fueled by misogyny, anthropocentrism, capitalism and white supremacy. These systems place folks like him very close to society’s centers of power. This is, in part, because we live in a society that values self-reliance, and competition and touts bootstrap stories as heroic.

If you have privilege in any of these systems (i.e., are human, white, male, straight, etc.), you might believe you “alone can fix it.” You might think that you are entitled to more material comfort than others – and that when there is not enough of something, the best way to create enough is to hold onto what’s left for yourself and people who look like you. Maybe you conclude the best way to create more security for yourself (and those like you) is to build a wall to keep out folks who are different from you. Or maybe you incite your supporters to violence against your opponents.

When I want to get away from all the inflammatory speech that’s so characterized this election season, and catch a glimpse of the world I love, I go for a walk in the woods. As I stroll through the dappled shadow and shimmering light filtering onto the forest floor through the trees, I wonder: What would our political landscape look like if entirely different systems were given consequential weight in our society? Instead of debating whether or not climate change is a “hoax,” what if we could hold up some of the mutually beneficial and interdependent systems of the natural world as exemplary models of how we ought to live?

Against the ways we’ve projected our own social values onto the natural world, it turns out trees mostly don’t compete for limited resources. Over the last few years, Professors Suzanne Simard and Teresa Ryan at the University of British Columbia have demonstrated there is a whole world of plant communication biologists are just now beginning to understand. They have discovered a forest beneath the forest, with its own web of underground communication. Here, trees, converse not only in the language of carbon but also nitrogen and phosphorus and water and defense signals and hormones. The web through which they communicate is composed of tiny white tubes, hardly visible to the eye, called mycorrhizal networks.

When tree roots plug into these networks, trees become capable of behaviors biologists have never seen before. When times are good, and trees have extra sugar, they will store it in these fungal cells. When times are hard, the mycelium will release this sugar to the trees so they can start growing again. If a forest is warming up, and the trees in the forest are hurting, they will send a warning signal to other trees through this network. If they are dying, they will dump their carbon into their fungi in order to redistribute it to their healthier neighbors. These nutrients do not just go to the offspring of the dying tree, or even to trees of the same species. Instead, they go to new trees in forest that are young and have a better chance of surviving global warming.

The Torah teaches, “The human being is a tree of the field.” As we learn more about them, the trees of the forest invite us to cultivate aware participation in the web of interconnectedness in which we are naturally embedded. We, too, are alive in a “web” of interrelated processes in which all of our actions have consequences. We, too, can plug into the micro-universe, the web of intricate connections both out in the world, and within our lives. As we learn how to see these tiny threads of connection, we can begin to cultivate aware participation in the web of interconnection of which we are part.

Training ourselves to see the world in this new way, we remember we are in the adolescence of our species, not yet in full possession of our powers. From a stance of ontological humility, we can ask ourselves: What other ways are we are connected that we might not be able to perceive right now? Who else are we connected to? What are the visible and invisible lines of connection between us and other people or beings? How can we gain a deeper awareness of the world of connection beneath the layers of multiplicity and apparent separation we are taught to see?

Precisely because of the volume of political discourse right now, I highly recommend a quiet retreat into the woods. There, if you listen deeply enough, perhaps you too will hear the trees communicating with you underground, sharing resources with you, and asking for your help. If you get quiet enough, maybe you can hear the earth calling more loudly to you than any headlines. I imagine, if we lived in a world that held up interdependence, mutuality and symbiosis as powerful systems, our politicians might be asking us, How do we live in alignment with what the web of life needs? How do we hear ourselves being called from within this web to serve, to join, the movement toward life, creativity, compassion and justice in our web of close family and friends, or more broadly in the world?