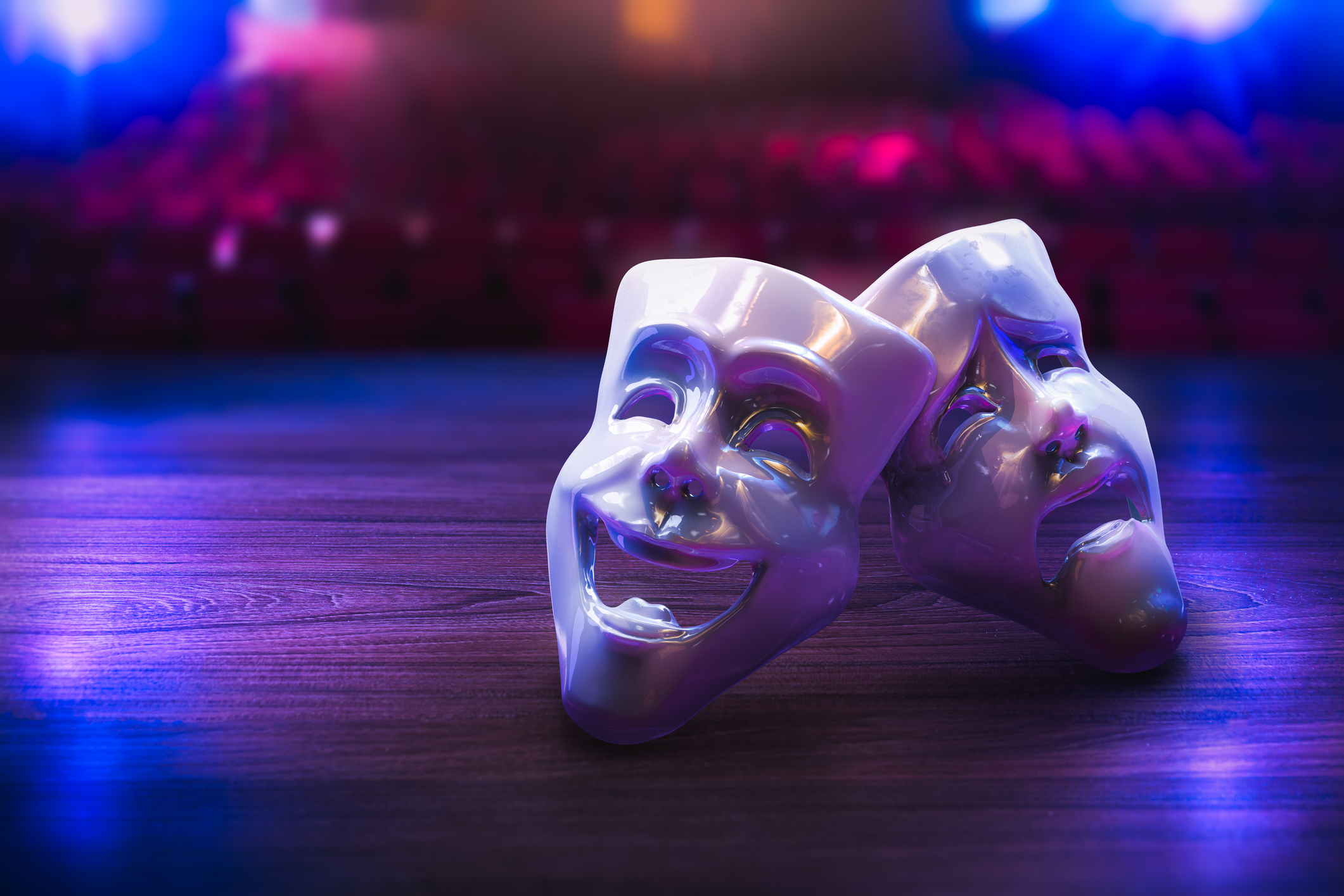 We are supposed to be happy this month. With the coming of the Hebrew month of Adar, Jewish tradition explains, joy increases.

The rabbis are often skeptical when it comes to legislating emotion. The 13th century commentator Nachmanides says of the verse “Love your neighbor” that it is a commandment human beings are not capable of fulfilling. What it means, he posits, is not that we have to feel love for others (et re’echa) but that we have to act lovingly towards them (l’re’echa).

When it comes to the commandment not to “covet” the rabbis distinguish the feeling from the feeling put into action. I can want my neighbor’s car, I just can’t park it in my own garage.

Emotions are the untamable frontier of human nature. Much safer ground to have expectations of people’s behavior than to tell them how they should feel. A year ago is a perfect example. With the beginning of Adar, joy did not increase but our feelings of fear, concern, uncertainty certainly did.

The joy of Adar is calibrated to coincide with the joy experienced by the Jews in the book of Esther who had been living under the shadow of a genocidal decree. When the decree is nullified we are told that “the Jews enjoyed light and gladness, happiness and honor.” It’s hard enough to calibrate our feelings to events that actually happen in our lives, all the more so to a distant historical event or story we didn’t experience personally.

So to get us in the mood, the Talmud commands that we hold a mishteh, a festive meal with drinking. As the rabbis say, “wine gladdens the heart” and Rava teaches that a person is obligated to become intoxicated until she can no longer tell the difference between evil Haman and blessed Mordecai. If we are not naturally happy, maybe we can trick our bodies into being happy.

Sounds fun, but the Talmud shares a story that reminds us that ideas in theory don’t always end up so well in practice. Rabba and Rabbi Zeira join together in a Purim feast and get wasted. Rabba is so far gone he gets up and kills Rabbi Zeira. The next day when he realizes what happened, he prays to God to revive Rabbi Zeira. Rabbi Zeira is revived through a miracle. The next year Rabba sees Rabbi Zeira and says “last year was so fun let’s do it again.” Rabbi Zeira side-eyes Rabba in the spirit of ‘fool me once shame on me’ and says, “You know, miracles don’t happen every year.”

Medical intervention and care for mental health conditions like addiction and depression are critical, but all things being equal, far from harnessing our emotions, altering them on our own artificially can unleash them in unpredictable ways.

And it’s ok not to be happy. It’s ok to be feeling what you’re feeling. It’s ok just to be.

When we are down we spend so much time convincing ourselves we shouldn’t be feeling what we are feeling that we compound the sadness with guilt and shame. Part of being loving to ourselves is practicing the art of permission to feel whatever it is we are feeling at this moment.

The 12th-century commentator Ibn Ezra reminds us that context matters when it comes to how we feel. In helping us understand their happiness, he reminds us of the circumstances surrounding the Jews of Persia. Why does it say “light” in “the Jews enjoyed light and gladness, happiness and honor”? Ibn Ezra explains that their experience was like a person who was sitting in darkness and then goes out into the open air of the world.

Inebriation is a feeling of lightness that removes us temporarily from the world and its heaviness. It is a form of happiness that we feel when momentarily unburdened from reality. Ibn Ezra is talking about a different kind of light and happiness. A lightness we experience when emerging from the dark. A kind of happiness not removed from, but deeply entrenched in intimate feelings of darkness that produces a full appreciation of the expansive, open air and light of the outside world.

The Jerusalem Talmud tells of Rabbi Hiyya Rabbah and Rabbi Shimon ben Halafta who were walking in the Arbel Valley in Israel… a raw place of jagged rock and cliffs. It was dawn and they saw a spark of light pierce the horizon. They described this bit of light and its progressive expansion as what redemption feels like. What it felt like for the Jews of Persia to have light. It is not a switch that turns on and all is as it should be. It is a hint of something different on the horizon. And it emerges gradually.

We experience the hint itself in more emotional ways than when we were previously, thoughtlessly bathed in light. The long, slow emergence feels like something new is being born and we are blessed to witness it come into the world.

Light was never ours. We thought we were entitled to its endless radiance. And now we know how blessed we are with each bit of warmth it provides.

It’s been such a long year. Such a long, hard, painful, lonely, disappointing, and enervating year. And it’s been a year in which we have paid closer attention to every bit of light. The way it lands with grace upon us. And we don’t deserve it. Any of it. And yet, here it is and here we are. And now it is breaking on the horizon and slowly increasing and it’s like we’ve never seen a sunrise before.

“And the Jews enjoyed light and gladness, happiness and honor.”

At the end of Shabbat during havdalah we add “ken tehiye lanu, just as they had light, so may we”.

Emerging from the darkness they understood light. Maybe, now, we do too.