The Talmud Shows The Power Of A Change Of Perspective 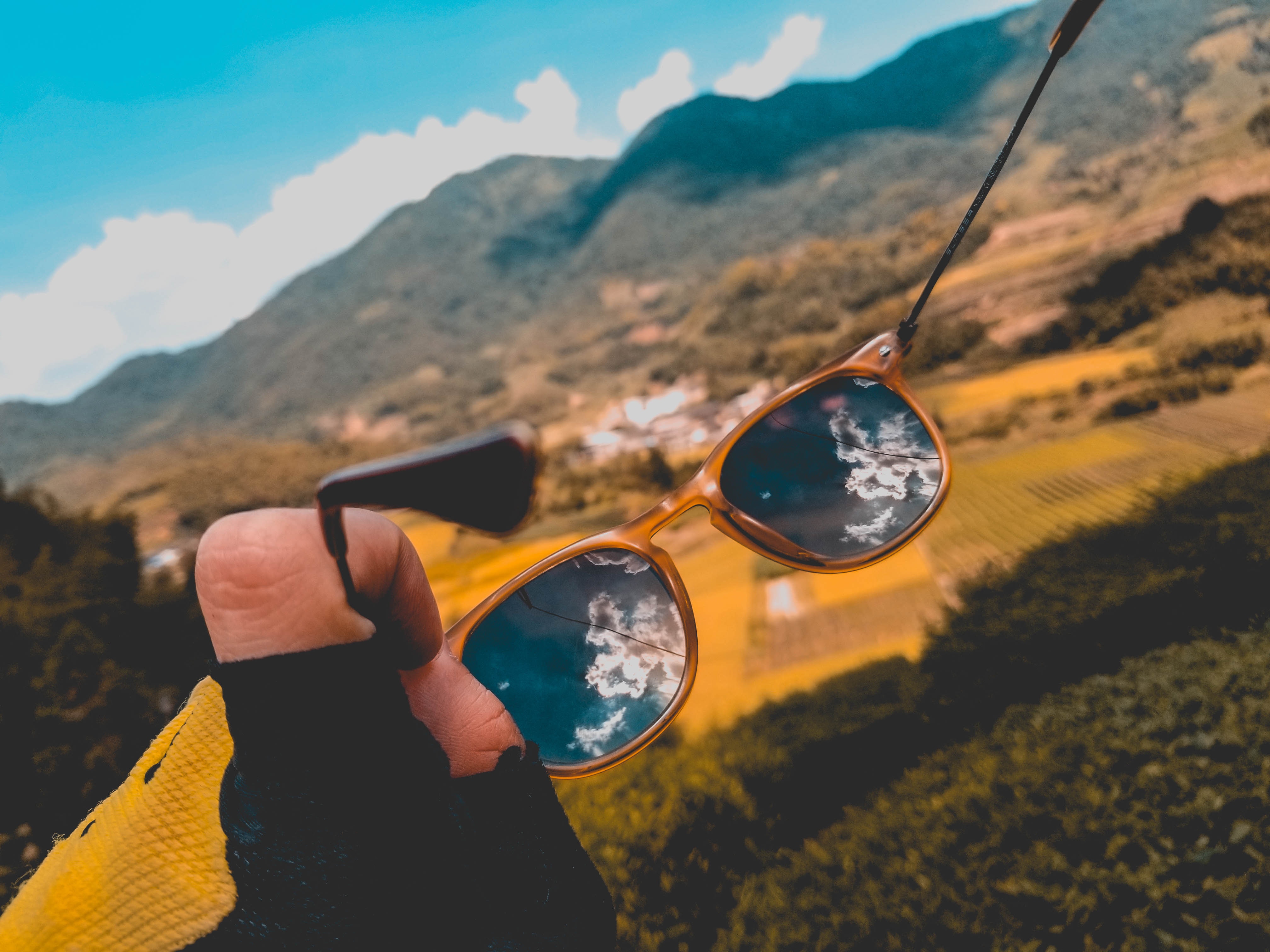 It was an ordinary flight. The usual jockeying for space for bags in the overhead bins, casual glances at the other passengers, and readying the reading material in the seat back pocket.  Take-off was predictable, a little bumpy as the thermals rose from the desert floor in the afternoon.

Then, we leveled off at 10,000 feet. The air was calm and I was settling into my book, when there was sudden turbulence. The pilot’s voice came on, requesting everyone to fasten their seat belts, and asking the flight attendants to take their seats until the plane passed through the area of unsettled air.

Passengers glanced around, some looking anxious, some looking bored or annoyed.  But then the pilot’s voice changed, and I heard him say “Ladies and gentleman, if you are the one shaking the plane, please stop it.”

Everyone laughed, the anxiety level dropped and, within a few minutes, as expected, the turbulence disappeared. The shift to a light tone helped lift the mood in the plane. But perhaps more importantly, that announcement shifted the outlook of the passengers: it changed the turbulence from being something frighteningly out of human control to being something immediate, familiar and under our control, like the woman a few rows ahead who was bouncing her fretful infant to calm it.

Not long ago, I decided to challenge myself by attempting some things which I’ve shied away from in the past. In this case, I decided to take an art class — painting with pastels. We were instructed about the kinds of paper to use, the variety of different ways of making marks with pastels, the ways that colors interact with each other to produce certain effects, composition, contrast and, the most difficult for me, perspective.

As I tried to draw what I saw (or what I thought I saw), I produced images that would have been impossible in the “real” world:  the door that could never have closed (it was much wider than the doorway), the chair that would have pitched its occupant forward rather than providing a comfortable seat.

If I had been a skilled artist doing cubist, surrealist or imaginary images, these distortions would have been acceptable, or even pleasurable, but, in my unskilled hands, they were just unintentional mutilations of reality.

Then, I caught myself; if I wanted to capture something exactly, I could use a camera. The distortions I drew were a result of a combination of factors: my relative lack of skill rendering objects in perspective, and the way I saw the world. If I changed my angle of view and drew again, I could make the door fit the doorway perfectly. If I changed my angle of view, the seat of the chair could be drawn parallel to the floor. If I took two steps to the left, I would see it, and draw it, differently.

These incidents remind me of the Talmud, that central text of Rabbinic Judaism which spans hundreds of years, thousands of pages and which includes laws, stories, jokes, opinions, and arguments between scores of Rabbis. Not only is the Talmud interested in religious life and ceremony, but also in social justice, administrative decision making, community policy making, intimate partner relationships and finance.

The Talmud is filled with arguments and opinions. While many of the issues are resolved within the text, some are not, and are left, quite intentionally, unresolved.  Losing arguments and minority opinions remain as part of the text. If the Talmud is an authoritative text, why not just present the “winning” decision, the “right” answer? Because we change, the world changes, society changes and we need to be able to change too.

The news is full of changes which challenge us to alter our perspectives. Issues as diverse as climate change, gun regulation, gender identification, tax policy, access to health care, corrections policy, and financial support for public education confront us every day. How can we change our perspectives to see the issues more clearly, so we’re not pitched forward out of control?  How can we move a few steps to the left or right so that the doors that seemed closed can begin to open?  How can we look at the minority arguments and open ourselves up to the possibility of change?

It is not by complacence, but by taking risks, by trying something new, by not being afraid to go through some turbulence in the quest for clarity.