The Push-and-Pull Over the Meaning of Marriage 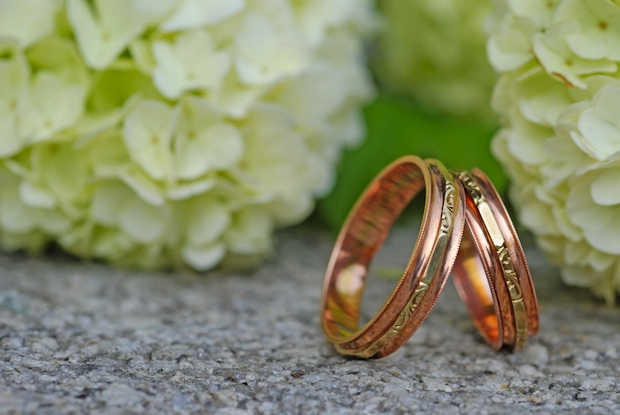 From Odyssey Networks’ Faith on the Record series: While the U.S. Supreme Court Justice Ruth Bader Ginsburg was presiding over a same-sex wedding this week, the evangelical Christian leader Reverend Franklin Graham was online urging his entire flock to pray for the justices to rule against marriage equality. Just as I think it’s important to remember that our nation’s laws are not meant to adhere to religious laws, it would be helpful when we invoke God if we remember that “the will of the eternal, as expressed to different people in different times, has included many different understandings of what it means to be married.” Watch my video below for more insight and discussion.