The Polish Woman Who Saved Thousands Of Jewish Children 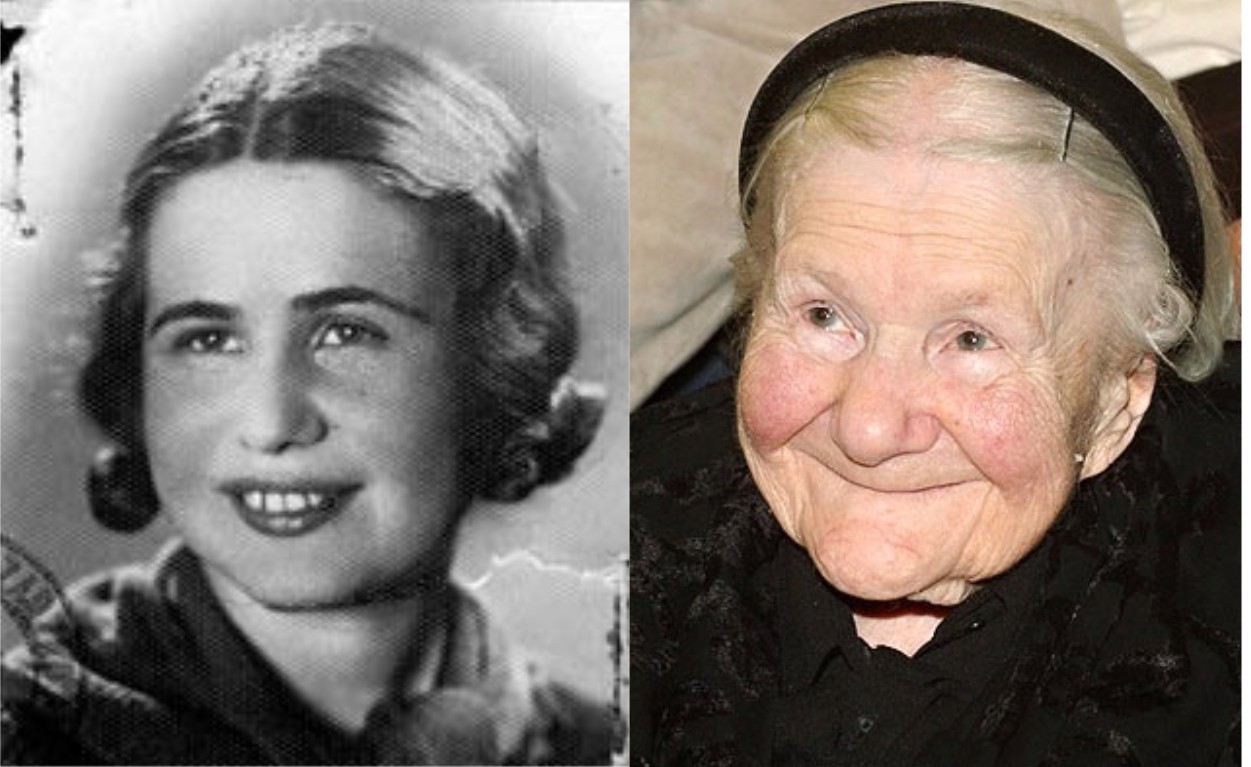 In 1943, posters were displayed around Warsaw declaring that Catholic social worker, Irena Sendler, had been executed by the Nazis for rescuing Jewish children from death.  Irena read the news of her execution from the secret place where she was lying in hiding.

Before the war, Irena lived with her husband and 3 children in Poland.  In 1939, When Germany invaded Poland, she knew she had to do something.  She started by bringing food and providing shelter to Jewish families, at huge risk to herself and her family, as giving any kind of assistance to Jews in German-occupied Poland was punishable by death. But, still it was not enough. When the Warsaw Ghetto was erected in 1940, Irena knew there was more work to be done.

The Ghetto was an area the size of New York’s Central Park in which 450,000 Jewish were crammed, awaiting certain death. Using her papers as a Polish social worker, Sendler entered the Ghetto and pleaded with Jewish parents to allow her to smuggle their children out for a better chance at keeping them safe. She wore a Star of David while in the Ghetto to show her solidarity with the Jewish people.

Rescuing the children was a complicated and dangerous process.  Many different methods had to be employed in order to avoid being discovered.  The primary escape routes were by ambulance, through the courthouse, inside sewer pipes, or tucked into a sack or suitcase on a trolley.

Once the children were removed from the Ghetto, Irena gave them new names and places to stay. Each child’s information was written down on a piece of paper and buried under a tree, in hopes of reuniting families after the war. Irena and her network made sure that the foster families were committed to returning the children to their biological families. Unfortunately, there were very few reunions to be had. Almost all the parents of the children Irena saved died at the Treblinka death camp.

By the time of her arrest in 1943, Sendler herself had directly smuggled out 400 children and was the prime inspiration for a network that saved about 2,500 Jewish children.

Despite the extreme torture Sendler suffered by the Gestapo, she refused to betray any of her comrades or the children that they rescued, and even managed to salvage the lists of children who were in hiding.  On her way to death by firing squad, Irina’s life was saved by the Zegota (an organization of Polish Christians dedicated to helping Jews) who bribed the Gestapo guards.

Even such a close brush with death was not enough to deter Sendler. After her escape, she returned to Warsaw under a fake name and furthered her involvement with the Zegota. She continued hiding Jews during the Warsaw Uprising and stayed on as a nurse until the Germans fled.

Despite her heroism, Irina may have remained forever in the shadows if it hadn’t been for 3 high school girls in rural Kansas. After being given a short clipping from a March 1994 issue of News and World Report, which said, “Irena Sendler saved many children and adults from the Warsaw Ghetto in 1942,” the young women embarked on a year-long research project using primary sources to learn more about the life of Irena Sendler.

The students used their research to create a play called Life In A Jar. They have performed this play all over North America and Europe. During each performance, they use a jar to collect funds for Irena and other Polish rescuers. The success of their project led to worldwide recognition and even an opportunity to fly to Warsaw and interview Irena in person.

Irena passed away on May 12, 2008. She was buried in Warsaw, the city in which she changed so many lives. The Life In A Jar students continue to spread her legacy through their website and performances around the world.