The Miracles Of Hanukkah Are Not What You May Think 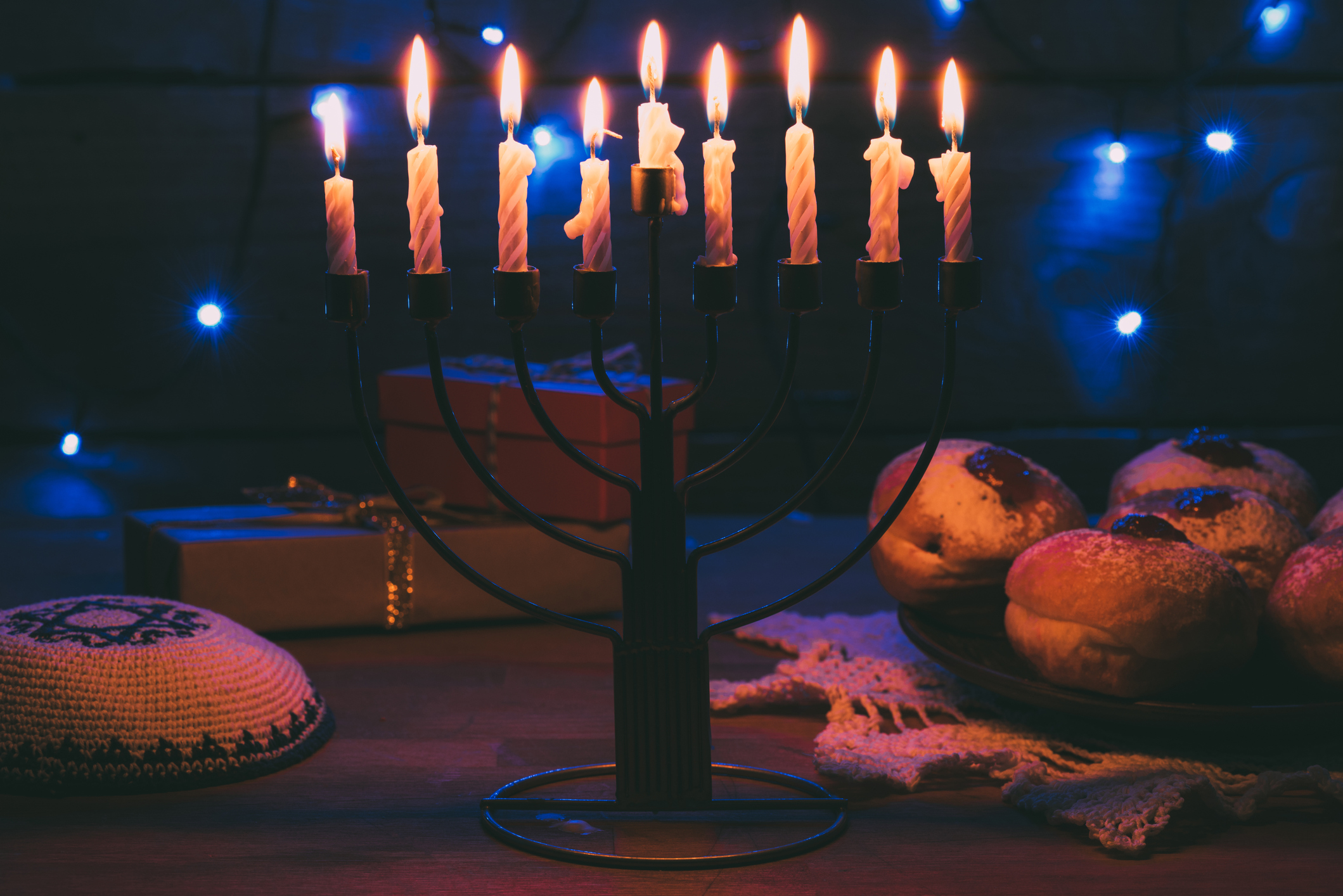 During my rabbinical school years my classmates and I gained experience serving small pulpits throughout the country.  We traveled to these far-flung congregations once a month or every other week.  I served communities in Houghton-Hancock, Michigan; Clarksdale Mississippi; Fargo, North Dakota and Arvada, Colorado.

I recall my first Hanukkah in Clarksdale.  As I drove south from the Memphis airport, through the cotton fields of Northern Mississippi, I began to formulate my teaching about the upcoming holiday.  For weeks, we had studied Hanukkah’s origins with our professors and debated its meaning in our classes.

I decided to teach my congregants about the real Hanukkah.  I patiently explained how our central story about the miracle of oil appears nowhere in the Book of Maccabees.  These books, written soon after the victory over the Syrian-Greeks and the Jewish Hellenists, emphasize the Maccabees’ heroism, the sinfulness of those Jews enamored of Greek culture, and the ruthlessness of the Syrian-Greek oppressors.  There, the eight days are tied to the Temple’s rededication ceremony.  The Temples were first dedicated during Sukkot, another eight-day holiday, and so Hanukkah’s eight days are most likely tied to Sukkot’s eight.

“What about the miracle of oil?” my congregants asked.

“It does not appear until the pages of the Talmud,” I respond.

The Talmud was completed by the rabbis in 500 C.E.  There, Hanukkah is found in an off-hand comment about Shabbat.  There is no tractate devoted to Hanukkah as there are for other holidays.  Moreover, Hanukkah does not even appear in the first layer of rabbinic writings, the Mishnah.  That means it is not until 700 years after the events of Hanukkah occurred that we first find written mention of the miracle we hold so dear.

“Are you telling us that the rabbis made up the miracle story?”

I explain and seek to elucidate my new-found knowledge.

“The rabbis lived after the Romans destroyed the Temple and after the Jewish people almost became a mere footnote of ancient history.  They were fearful of taking up arms.  Everything became, in the words of the prophetic Haftarah they chose for this holiday: ‘Not by might, nor by power, but by My spirit alone–said the Lord of Hosts.’ And so, unable to lessen the holiday’s importance in the people’s imagination, the rabbis refashioned Hanukkah.  They made it not about a military victory, but instead about God’s miracles.

“Dreidel is based on an ancient gambling game. It’s played in Yiddish.  Again, the rabbis transformed its origins.  They infused a popular game, and they were unable to forbid people from playing, with religious meaning. A great miracle happened there is what these letters truly mean.”

“But then how did the Maccabees hide from the Greek soldiers…”

At the conclusion of my first year, my professors discussed my reviews.  Among the compliments, and constructive criticisms, there stood one rebuke. “He tried to convince us that Hanukkah does not exist and that the miracle never happened.”

My teachers found this amusing.  They explained, “Not everyone wants to learn history.  Not everyone wants to be disabused of childhood myths.  People will sometimes believe what they think to be true rather than what is actually true.  The holidays are not necessarily about celebrating historical truths.”

“But that is not an honest faith!” I exclaimed.

Faith without truth seems of little magnitude.  Truth without faith appears of no consequence.