How Intimacy Partners With Distance 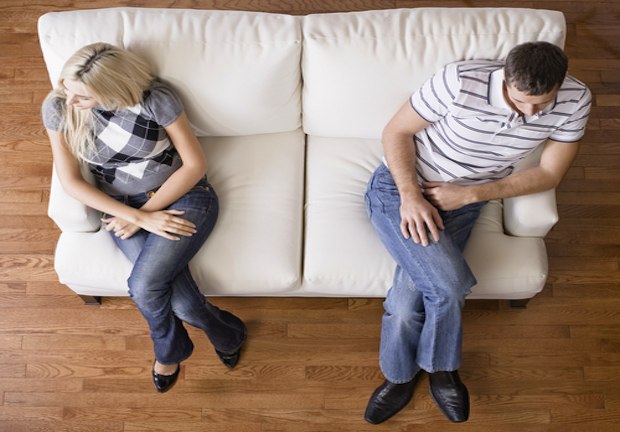 The yearning for intimacy, real intimacy – be it emotional, intellectual, spiritual or physical – is one of the most profound, and yet tragically often unrealized, yearnings that humans experience. The desire to truly know, and to be known, by another is a primal intuition which is arguably foundational to who we are as human beings. So what value could there be in setting limits on such pursuits?

Intimacy. The word itself means to be close with. So can there ever be reasons for setting up rules and limits, regarding parties who seek to be ever closer? Aren’t rules and limits barriers to intimacy? Aren’t they simply excuses put up by less emotionally aware people who are basically afraid of real intimacy? The answers are “yes,” “not necessarily” (as long as we’re wise about the nature of the rules and how we use them), and “definitely not.”

Intimacy is a dance in which moments of distance are as important as moments of drawing close.

This is not simply some theoretical exercise, especially given the frustrations that arise between people around the desire for intimacy and the various paths people take to establish it – paths which often vary based on gender, age and life experience. People often miss each other, not because they don’t want the same things, but because they want to get there in different ways. This is where the value of limits comes in.

In the moments of distance, I can become more aware of myself and also, one hopes, aware of my yearning for the other. Such moments develop the “me” that I bring to the “we” which I hope intimacy will create – be it with a spouse, a parent, a child, a friend. Limits and barriers can be used to keep us from genuine intimacy, to be sure, but sporadic or regular moments of distance can also be part of a very human dance between the individual “I” and the intimate “us.” This helps us to honor both, and actually to use each experience to deepen the other.