The Lesson Of The Election: Love Thy Neighbor 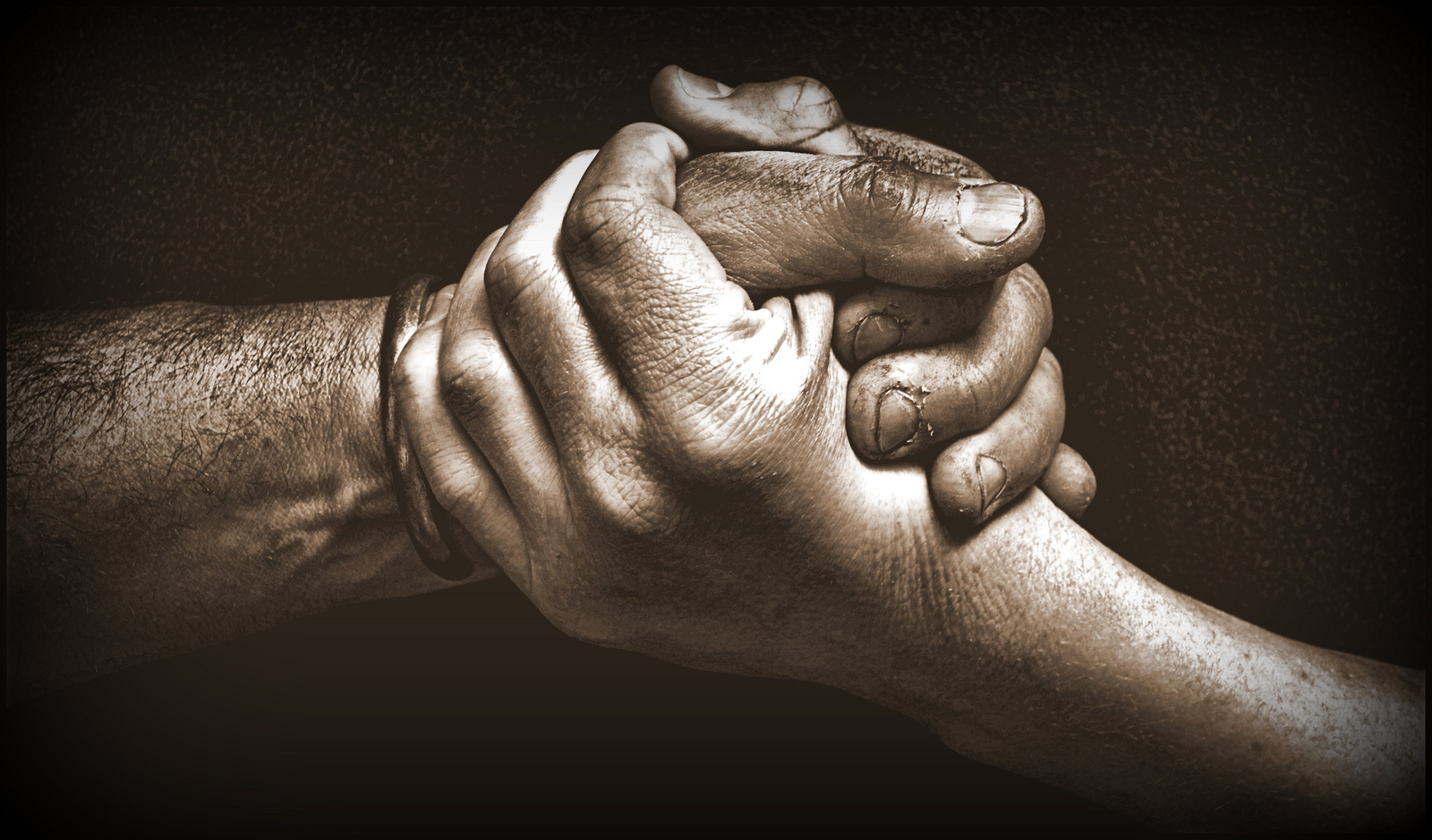 We might call what happened tuesday night witnessing phantasmagoria, that is, the limits we had assumed of reality were shattered.  Since those hours, we are struggling painfully, some of us, to bridge the disparity between the world we thought we inhabited, and the reality which faces us now.  Such moments are rare in life.  But as hard as this moment may be, it’s spiritual potential is great.  Because we have the opportunity to make a part of ourselves, and a part of our world, knowledge and compassion that were just beforehand, completely unavailable to us.

The polarity in America, which gives rise to the great shock of this moment, that half the country believes Donald Trump to be capable of the highest office in our nation, and the other half believes him to be a stoker of hateful destructive values, returns me in this altered reality, to the central pillar of Jewish wisdom.  Love your neighbor as yourself.

The depth of a person’s ethical foundation can be measured, not by the degree to which a person loves, but by the degree to which one extends the notion of neighbor.  As we watched the states and counties fill in red and blue, red and blue, it was clear how human beings red or blue, live beside neighbors who share their values.  In this America, we aren’t being invited to extend the notion of love thy neighbor very far.  And, it’s wildly paradoxical that Trump won this campaign by appealing to those who fear a wide definition of the notion of neighbor, and yet, those who oppose him, may be themselves unable to count his supporters as their neighbors.

The pain of this moment then, presents us with two possibilities – to stand in disbelief, and continue to distance ourselves from those who supported Trump, as narrow-minded conservatives, misogynists, and racists – or, to put the precept to work.  Love your neighbor as yourself, uttered at this moment in America’s history, in all of its complexity.

To begin the practice, we can bring ourselves into the realization that the pain, anger and frustration that we feel now, has lived in the hearts of our neighbors for the last eight years.  We can feel ourselves into the honorable reasons that led people to vote for Trump.  Their lives have been hard; the globalization and new economies that have benefited so many of us, have made their lives worse, and the values that have erupted in that wake, are dissonant to the values with which they were raised.

It is difficult enough to see, to listen and understand the hopes and dreams of the neighbors from whom we are most isolated – the Torah asks us to go further.  Love thy neighbor.  Love the neighbor who is farthest from you.  The phantasmagoria of the media and its political climate has us convinced that those who voted for Trump share little or nothing with those who voted for Hillary.  This is the false reality that remains standing, that we must work to tear down.  Beneath political opinions and cultural values, we are all human beings that live and eat and breathe and die.  We all want success and happiness for ourselves and for those we love.  We fear loss and pain and hardship.  We count health and family and joy, as the greatest blessings.

I do not wish this was the way.  And the fear of all those people who have been threatened by this campaign is very real.  We will all need to become vigilantes of justice, protectors of Muslims, people of color, Latinos, immigrants, members of the LGBTQ community, refugees, and women.  But if we are to be teachers of love your neighbor, then we can’t pick and choose.  We’ll have to find the space within, to extend the boundary of our hearts, beyond what we thought possible.