The Crazy Rituals of Creative People 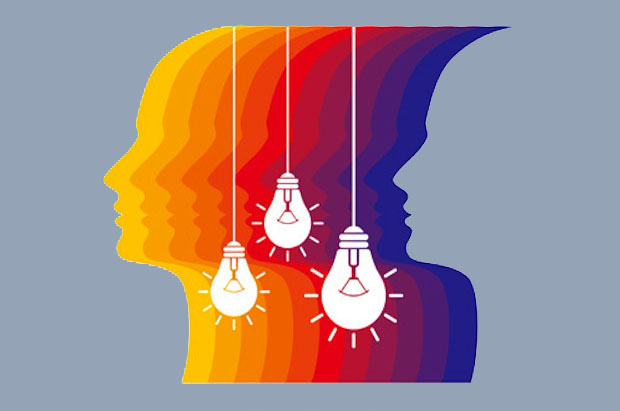 Did you know that Benjamin Franklin started his day with an “air bath” – which means he sat around naked? And that Thomas Wolfe wrote while standing up in the kitchen, utilizing the top of the refrigerator as his desk, fondling his “male configurations”?

Jean-Paul Sartre chewed on enough tablets to meet ten times the recommended daily dosage of Corydrane (a mix of amphetamine and aspirin). The painter Georgia O’Keefe rose early to drink tea alone in bed and watch the sun rise before entering her studio. And the writer Honore de Balzac drank 50 cups of coffee a day to tap into his creativity.

The vagaries of the creative life tend to be paved with myriad tiny, often crazy, rituals.

The legendary choreographer George Balanchine thought things out while he did his ironing, composer Igor Stravinsky stood on his head in order to clear his brain, novelist Marcel Proust breakfasted on opium and croissants, and playwright Friedrich Schiller could only write in the presence of the smell of rotting apples!

These are just some of the fascinating facts that Mason Currey gathers in Daily Rituals: How Artists Work. In his hilarious, illuminating and incredibly fun book (even with its many pages of footnotes), Currey examines the working routines of more than 160 of the most celebrated and talented writers, composers, philosophers, artists and creative minds who ever lived.

If there’s one true lesson in this delicious book, it’s that the vagaries of the creative life tend to be paved with myriad tiny, often crazy rituals. Discipline and routine seem to most of us to be absolutely necessary for creativity.

And although there’s no one way to get things done and be at your most productive, doing creative work during set times everyday, taking morning walks, indulging in moderate substance abuse, and following non-9-to-5 schedules are all pretty common.

After reading this, I don’t feel so strange anymore about my routine of putting on the radio every morning right before I get into the shower – even though I can’t hear it in the shower – nor my habit of always carrying an unwieldy hard-copy file of notes on whatever I’ve been thinking about in the past couple of months, even though I almost never look at the notes and they’re all backed up on my computer. So what strange rituals do you have that help you be creative?