The Choice to End a Relationship 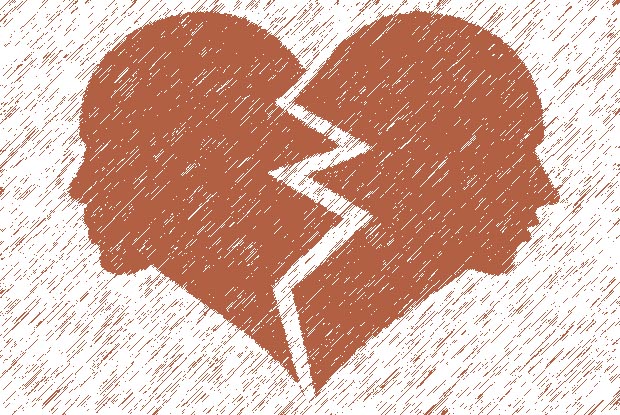 This week, New York Times opinion columnist and, in my opinion, all-around smart guy David Brooks published an uncharacteristic piece – one which invites a response, simply because leaving his as the last word on the topic could lead people to hurt each other when they really don’t need to.

His “Leaving and Cleaving” op-ed is about people recalibrating relationships, romantic or otherwise. But it omits a fundamental tenet of the enlightened conservatism Brooks typically articulates so eloquently in his column, forgetting a central principle of the personal ethics he regularly advocates. What’s missing is the wisdom many of us learned long ago from our Spider-Man comics: “With great power comes great responsibility.”

While Brooks expounds on the challenges of dissolving (and/or dissolved) relationships, he suggests that the real problems occur when the person who’s been left is unable to graciously accept the new reality. He essentially asks, albeit somewhat more gently, Why must dumped spouses and lovers annoy us with their presence in our lives?

Perhaps I’m overreacting to this column, because I generally think of this writer’s work as not only smart, but wise. Perhaps. Still, I think there’s something pernicious and hurtful in his approach, common though it may be. And it’s to that which I’m really responding.

While each party in a dissolving relationship must take responsibility for their own behavior, the central obligations when one partner leaves fall not on the one left behind, but upon the one leaving. In forgetting that, Brooks leads us down a path which – in my own personal experience with many couples weathering a breakup – serves neither party well in the long run. It actually creates a self-justifying narrative which evokes poor behavior all around, even from those with the healthiest reasons for choosing to end a relationship.

Relationships end, and not always well. That’s life. In approaching our role in how those relationships end, as well as how we want to treat our exes, we have to take our choices seriously. The healthiest choices I know begin with demanding more of ourselves than may initially feel comfortable – especially if we’re the ones who chose to seek distance and walk away. In fact, embracing that responsibility is the surest path I know toward not settling for simply “moving on,” and genuinely moving forward to a better place in our own separate lives.