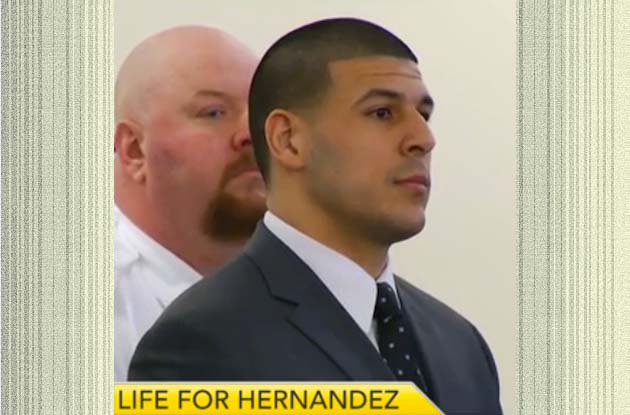 From Odyssey Networks’ Faith on the Record series: The jury has returned a guilty verdict against Aaron Hernandez, ending his trial for the murder of Odin Lloyd, and sentencing the onetime NFL star to life in prison without the possibility of parole. Were jurors too lenient, or too harsh? Was justice served? “Are people fed up with misbehaving professional athletes, and punishing them more aggressively?” Watch my video for more insight and discussion.