Tax Time: Should We Try to Pay Less? 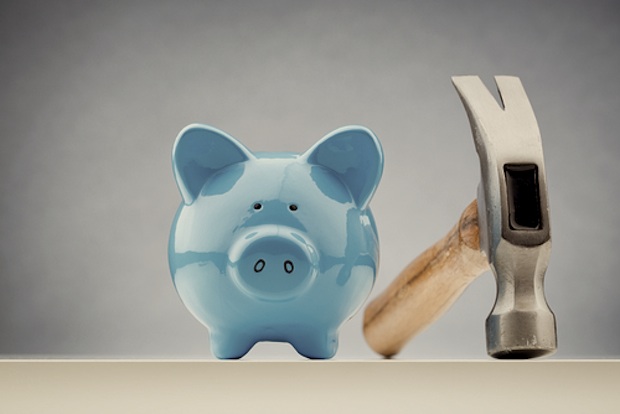 Tax day is upon us, no secret there. And unless you’re profoundly generous and remarkably patriotic, deeply trusting the wisdom of how dollars are spent by the government, you probably feel like most people: less than thrilled about paying your taxes.

There’s generally little use in crying about what cannot be changed, e.g., the taxes owed on last year’s earnings. Instead, you may as well turn your attention to lowering next year’s tax bill, now. Turns out that’s something most of us can do, as finance columnist John Waggoner points out in his recent USA Today piece, “Stop Crying, Start Lowering Your 2015 Tax Bill.”

I think it makes sense to find ways to save at tax time, especially by saving for the future and giving to those in need.

His three pieces of investment advice direct readers to more efficiently save for the future. And before you say, “But I can’t afford to,” let me suggest that you can’t afford not to. And I don’t simply mean for financial reasons.

I truly believe that virtually none of us is ever too poor to save for the future. I also believe few of us are too poor to share some of what we have – however little it may be – with others who have even less. These are nothing less than the building blocks of hope and compassion. It’s an additional benefit that both saving and sharing happen to be ways to lower your tax bill.

To save for the future is to remind yourself that there is a future, one which you aspire to make better than today, no matter how good (or bad) your today happens to be. Meanwhile, donating financially to a worthy cause reminds us that we always have more than we imagine.? It’s one of the most powerful statements of our own capacity. And it’s worth mentioning that sharing with others is a proven path to feeling better about or own lives.

As a child, I was raised with a totally unapologetic enjoyment of material “stuff.” It was accompanied by an ever-present message about the obligation to share with others, and to put something aside for the future as well. Embarking on parenthood, we’ve always encouraged our kids to enjoy the money that came their way, whether earned or gifted, in three ways: what they used for themselves, what they saved for the future, what they shared with others.

It’s not that my wife and I are saintly, or that we expect our kids to be perfect. It simply always made sense to us that, by helping our kids balance their awareness of both present and the future, and remain aware that there are others in the world with needs, we were helping our kids become happier and more hopeful – to become people who believed in their ability to help themselves, and help others as well.

No, I don’t love paying taxes. But I think it makes sense to find ways to save at tax time, especially by saving for the future and giving generously to those in need – choices which not only lower the tax bill, but lead to happier and more empowered lives.