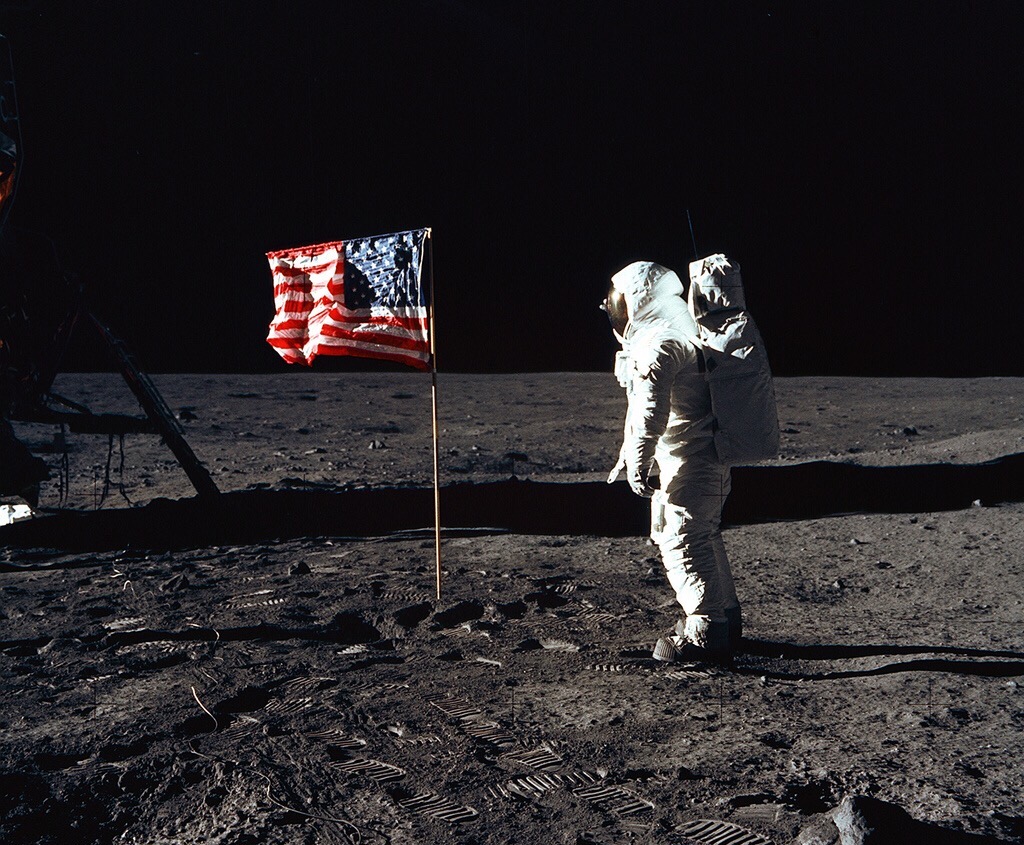 The National Parks Service. The EPA. NASA. They are all “going rogue” and creating their own Twitter handles as a response to a media blackout from the Trump administration.

Like many people, I’ve been inspired by the resistance led by the scientific community. There’s now a Scientists March on Washington planned, and a fantastic meme that says [sic] “First they came for the scientists, and the National Parks Service said, ‘lol, no,’ and went rogue and we were all like, ‘I was not expecting the park rangers to lead the resistance, none of the dystopian novels I read prepared me for this but cool.”

But as it turns out, science IS resistance.

The link between science and revolution goes at least as far back as the founding of our country. Early American democracy was often called a “great experiment” and everyone from George Washington to Thomas Jefferson to Benjamin Franklin to John Adams were, at the very least, amateur scientists.

Along those lines, Timothy Ferris, in his book The Science of Liberty: Democracy, Reason and the Laws of Nature, makes a strong case that science and liberty are inextricably linked, because both ideas arose out of Enlightenment thinking. As he notes,

[S]cience is inherently antiauthoritarian. In order to qualify as scientific, a proposition must be vulnerable to experimental testing…The very process of doing first-rate science…depends on unfamiliar and sometimes unpopular ideas freely promulgated, discussed, and in some cases accepted…

The more closely science is examined, the more evident it becomes that science has an ethos an perhaps an ethics…[T]he political art of governing a state means with dealing with people as they are, and ethics on this level is primarily an empirical matter of identifying and promoting actions that actually work. Science, too, is about what works, and demonstrates daily the practical value of freedom, dignity, and autonomy. (4, 9-10)

Now, as Trump makes decisions that will impact millions of people’s lives, ultimately, the results will speak for themselves, as any scientist would claim. Perhaps more jobs will come back to American workers. Perhaps insurance will get cheaper and better. Perhaps the world will be safer and more peaceful. I highly doubt all of those things will come to pass, but I do need to be humble enough to recognize that I could be wrong.

But science is not really about the results; science is about the process. It’s about free inquiry. It’s about a willingness to be wrong. It’s about starting with reality rather than ideology. And so, attempts to shut down open inquiry or to offer “alternative facts” are anathema to scientists. They go against everything science is about. Given that, I’m not at all surprised that scientists are ignoring the edicts from the Trump administration, and instead are speaking truth to power.

As long as there are people out there who celebrate facts, who prize reason, and who are willing to both challenge and to be challenged, our democracy will continue to thrive. After all, science and liberty go hand-in-hand.

So let’s continue to question and to challenge. The National Parks Service showed us how it’s done.